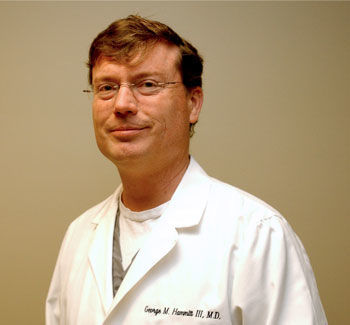 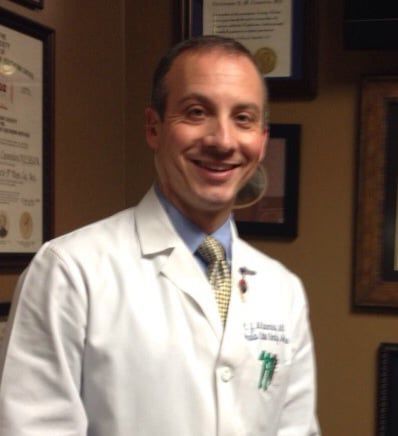 TUPELO • Two Northeast Mississippi doctors are being sued by the federal government over allegations that they submitted nearly $250,000 in fraudulent claims to Medicare.

The nearly identical civil cases against Dr. George Hammitt and Dr. Christopher Cummins were filled last week in U.S. District Court. Hammitt, who runs the Pain Management Center in Tupelo, and Cummins, who owns Magnolia State Family Medicine in Ripley, are accused of purchasing a purportedly generic drug from a compounding pharmacy in Arkansas and billing the government for the name brand drug.

According to the lawsuits filed Dec. 3 and Dec. 5, the main drug in question is Hyalgan (sodium hyaluronate) an injectable drug used in the treatment of osteoarthritis of the knee. According to the lawsuit, the Federal Drug Administration has not approved a generic or compounded version of the drug for sale or use in the United States.

Hammitt is also accused of using a compounded version of Synvisc, a similar osteoarthritis drug.

"At no time did (Hammitt or Cummins) advise any of (their) patients that any of these injections were not FDA-regulated," said U.S. Attorney William Lamar in the complaints.

The government accuses the two doctors of purchasing the compounded drug, injecting it into patients and billing Medicare using the accounting code uniquely reserved for the real drug.

In addition to the monetary fraud, the doctors' actions "put patients at potential and grievous physical harm by being exposed to a non-regulated injectable device," Lamar said.

The complaints only tell one side of the case. As of Wednesday, neither of the doctors nor their attorneys had filed a response.

TUPELO • A Tupelo doctor accused of defrauding Medicare of more than $150,000 has responded to a federal lawsuit filed last week.

Trump says the US is in 'a good place,' Cooper has the receipts