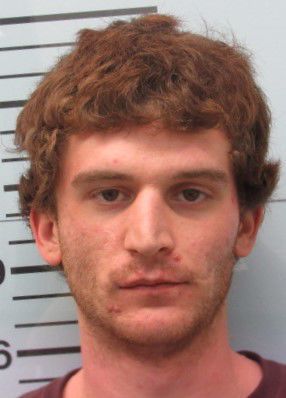 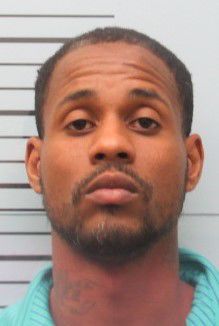 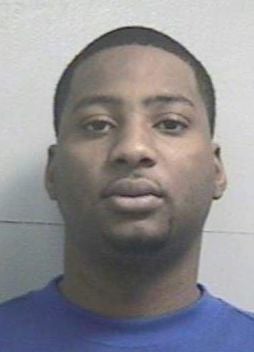 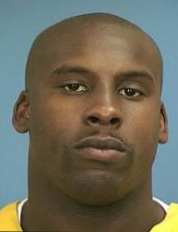 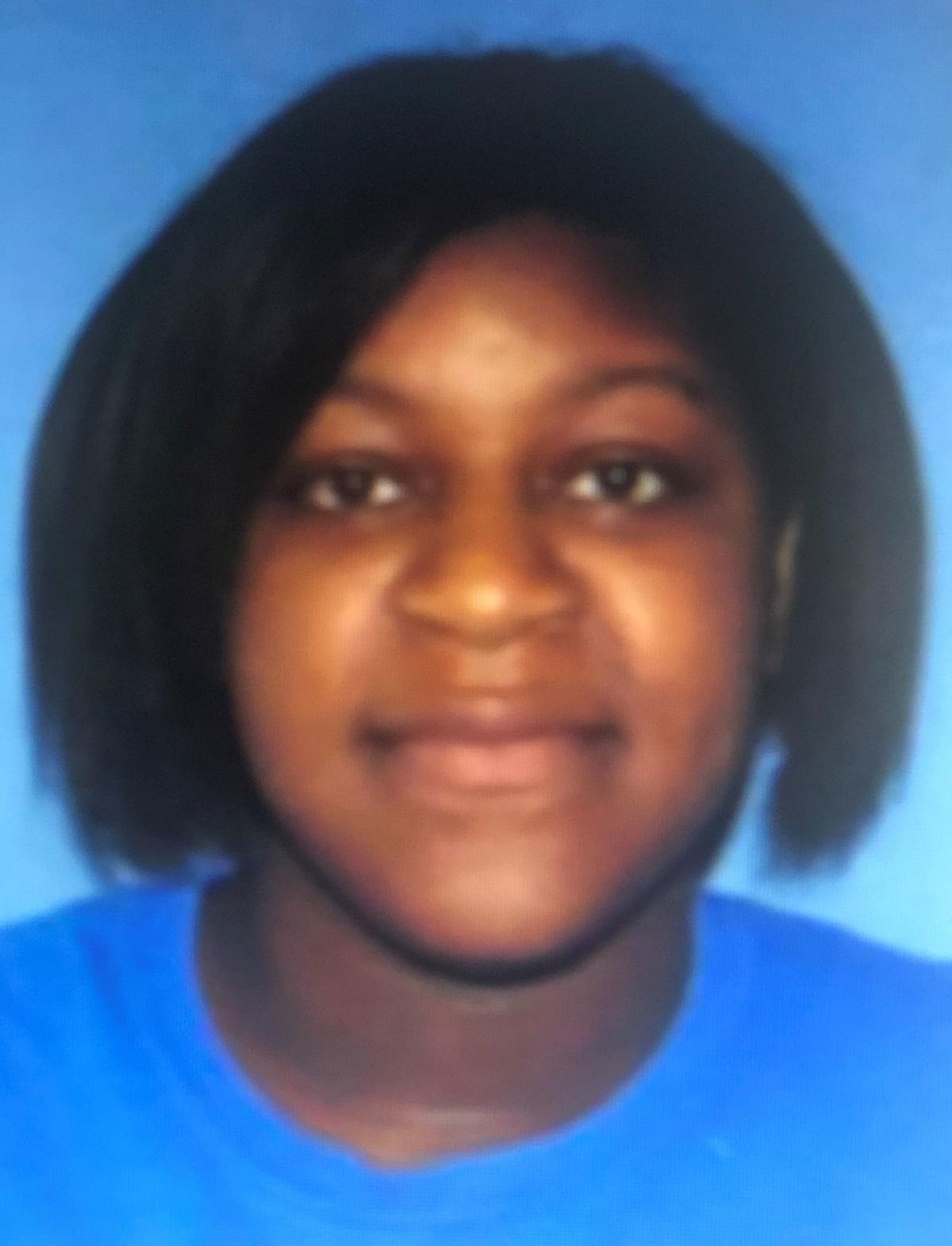 OXFORD • The investigation into a large scale identity theft and credit card fraud has led to two arrests. Warrants have been issued for three other suspects.

The Oxford Police Department started looking into two separate reports in early November where victims had their names and credit card numbers used over the phone at businesses in Oxford. Investigators with both OPD and the Lafayette County Sheriff’s Office identified the person who picked up the fraudulently purchased items as Colby Gulledge, 25, of Thaxton. Gulledge was arrested Nov. 27 at his residence and returned to Oxford.

The investigation led authorities to get a search warrant on a Lee County residence controlled by Karry Davidson, 39, of Shannon, with the assistance of the Lee County Sheriff’s Office. Davidson was not at the house, but officials found several fraudulently purchased goods related to crimes in Oxford and Lee County.

According to Capt. Hildon Sessums, the investigation led to search warrants at the residences of Joseph Moore, 33, and Randell Moore, 35, both of Pontotoc, on Dec. 3. Additional evidence of identity theft and credit card fraud at both residences were tied back to known open investigations in Oxford, Batesville, Aberdeen and Tupelo. Joseph Moore was arrested at his residence but Randell Moore was not home. Evidence gathered from Joseph Moore’s house linked Audrey Souter, 31, of Pontotoc, to the crimes.

Authorities believe there are more victims of this ring across Mississippi and Alabama. If you believe you were a possible victim, please contact your local law enforcement agency and tell them about this investigation. The suspects were purchasing furniture, animal supplies, landscaping materials and building supplies over the phone.

Senator: This is probably painful for GOP senators

Joe Biden: We're not going to turn this into a farce