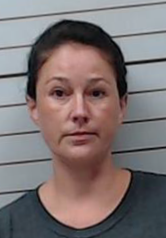 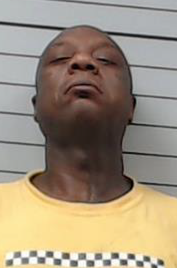 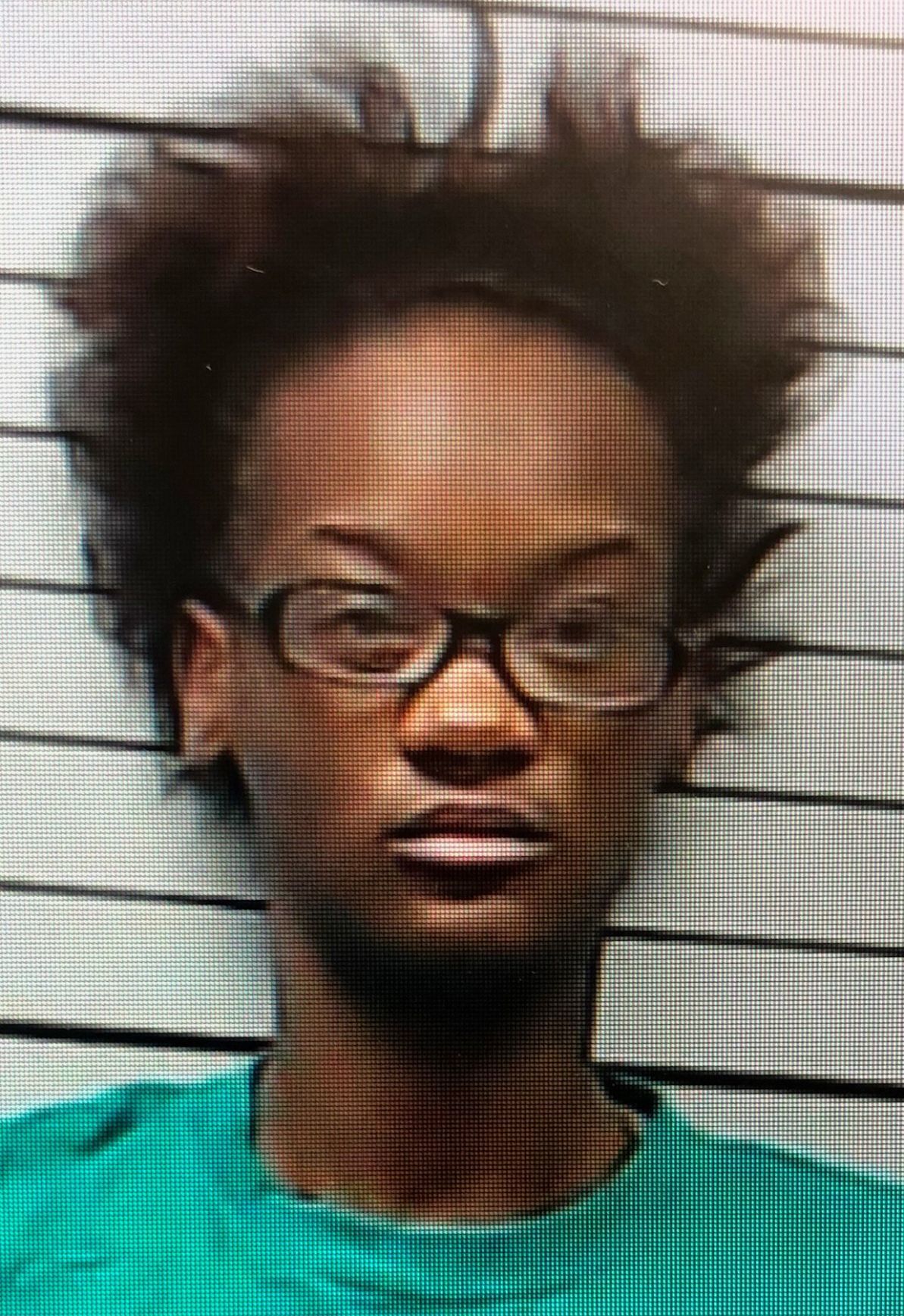 TUPELO - A man and a woman have been charged as accessories after the fact of a Tupelo murder.

Ambra Zinn, 30, of Briar Ridge Road, Tupelo, was arrested Aug. 14 and charged with murder in the shooting death of Kelly Conway, 51, who was found two days earlier inside a home in the Lee Acres subdivision of Tupelo.

The new charges accuse Ricky Mallory, 53, of Tupelo, and Ryksie Brown, 45, of Nettleton, with assisting Zinn during her time on the run from police. Zinn was arrested in the Verona area by Tupelo police and Lee County deputy sheriffs.

Mallory was arrested within minutes of Zinn by deputies. Tupelo police charged him with accessory after the fact two days later. He remains in the Lee County Jail on a $100,000 bond.

Brown, who listed a County Road 185 Tupelo address, was arrested Monday by Tupelo police and formally charged the following day. She was released from the county jail around 6:30 the same day on a $50,000 bond.

Zinn remains in the jail, held without bond.

This teen fooled Twitter and got a fake candidate verified

This actress set to join 'America's Got Talent' as judge