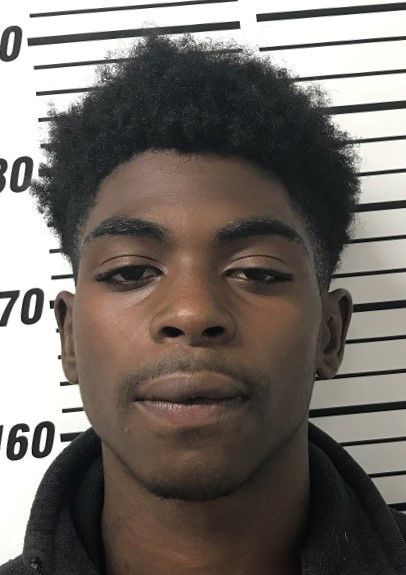 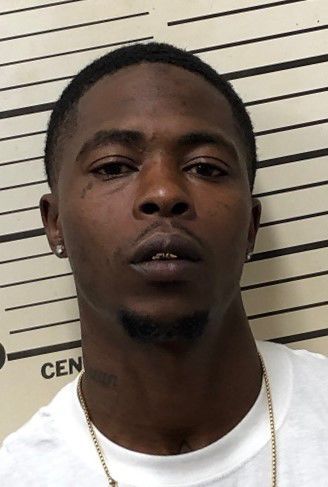 STARKVILLE - Two males, one just 16, have been arrested and charged in connection with a fatal shooting at a Starkville apartment complex Tuesday.

Starkville police spokesman Sgt. Brandon Lovelady said the community assisted in the investigation and helped lead to the arrests.

Cohen back in custody for violating terms of early release