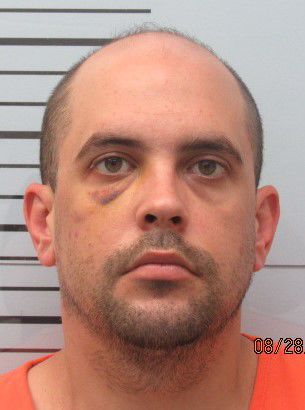 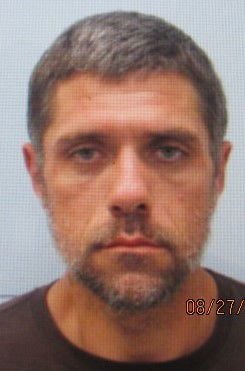 OXFORD - An abandoned motorcycle led to an investigation and the arrest of two men on grand larceny charges.

Oxford police received a call Aug. 23 about a motorcycle on the side of Anderson Road with no one around it. It was later determined that the motorcycle had been stolen from a nearby apartment complex.

The investigation determined the suspects were William Johnson, 29, of Oxford; and William Yourn, 37, of Abbeville. They were both arrested, charged with grand larceny and transported to the Lafayette County Detention Center. Both were given $5,000 bonds.