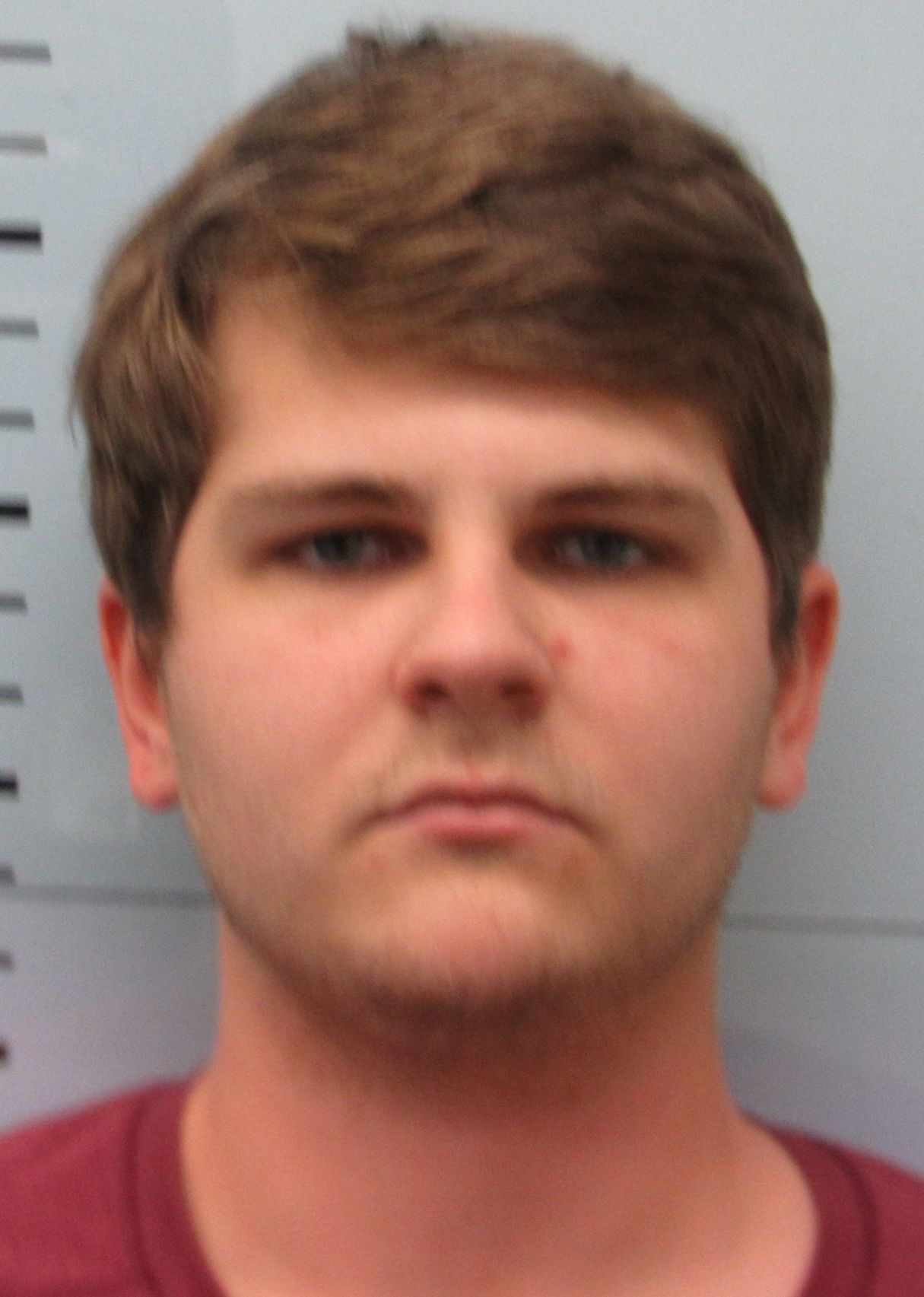 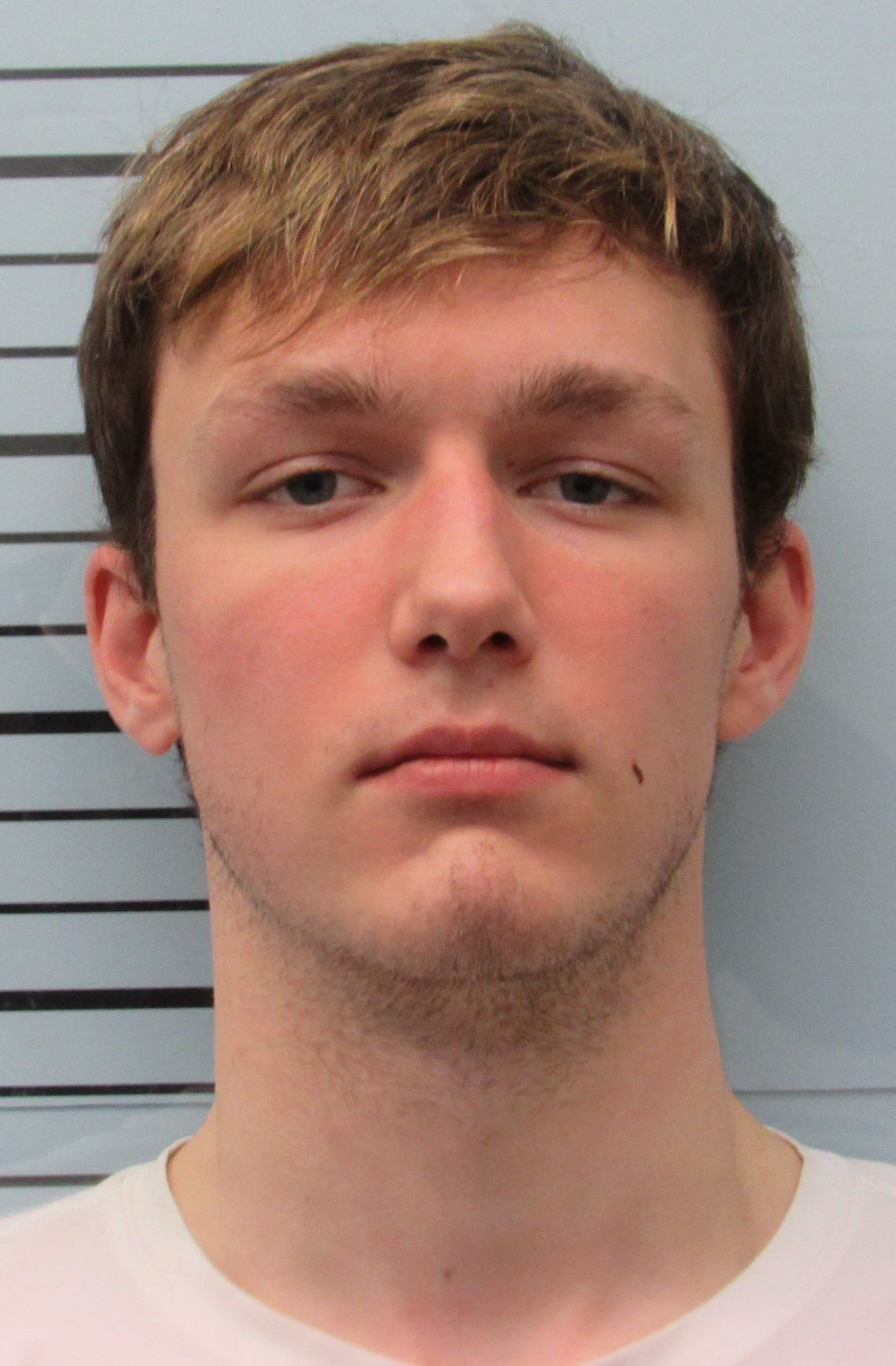 OXFORD - Two men are facing felony charges after allegedly causing $50,000 worth of damages to fields at an Oxford park.

Oxford Police Department spokesman Breck Jones said tips from the community led to the Wednesday, Feb. 24 arrest of Christian Clark, 21 of Oxford; and Alexander Stryker, 19 of San Jose, California. Both men were charged with felony malicious mischief. During their initial appearance in Lafayette County Justice Court, bond was set at $5,000 apiece.

"We cannot thank our community enough for the tips and information that were provided to OPD and to the MTrade Park officials for their assistance," Jones said. "The reward distribution will be handled by our local Crime Stoppers board."

During the aftermath of last week's winter storm, officials at MTrade Park in northwest Oxford discovered that someone had driven vehicles over all five ice and snow covered soccer fields. In addition to leaving ruts in the fields, the drivers decided to cut a few donuts as well.

Police and city officials took to social media last Friday, asking for the public's help with any information about the culprits or for video from security systems or doorbell cameras in the area.

Those tips and information led to the arrests of Clark and Stryker.

After surveying the damages to the field, park officials estimated that repairs would cost the city $50,000. If convicted of the felony charges, the court could force the men to pay for the damages.