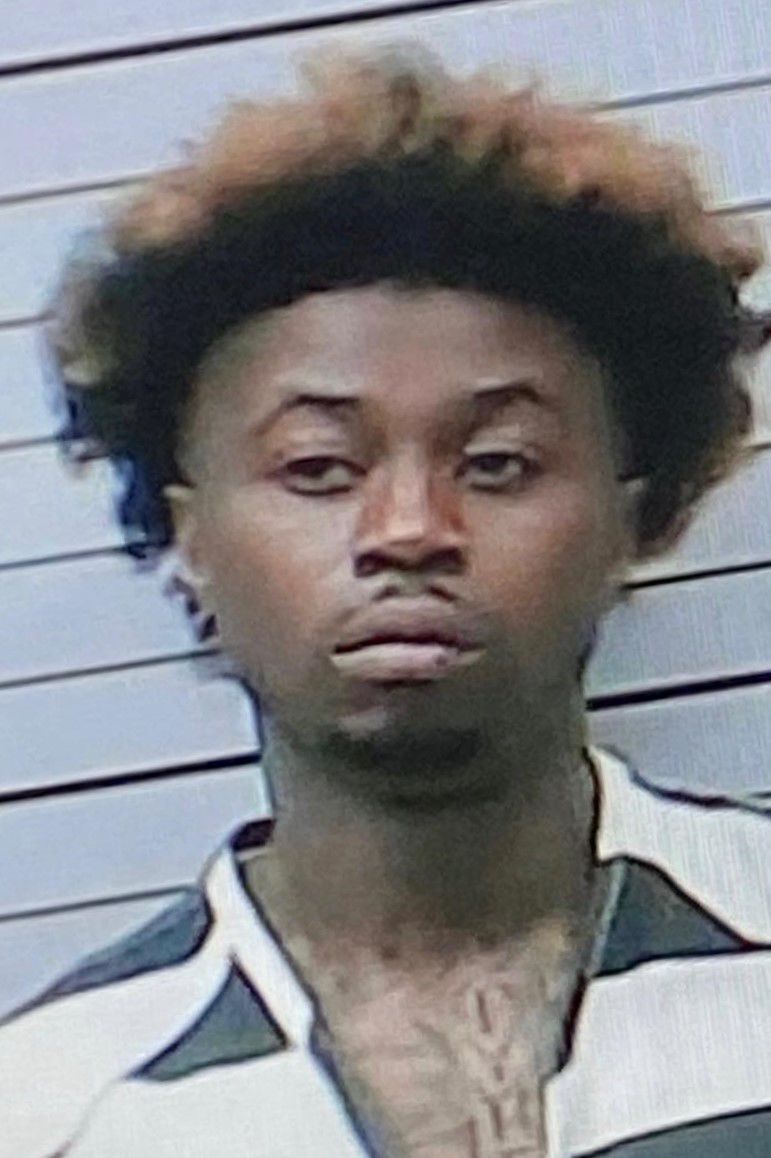 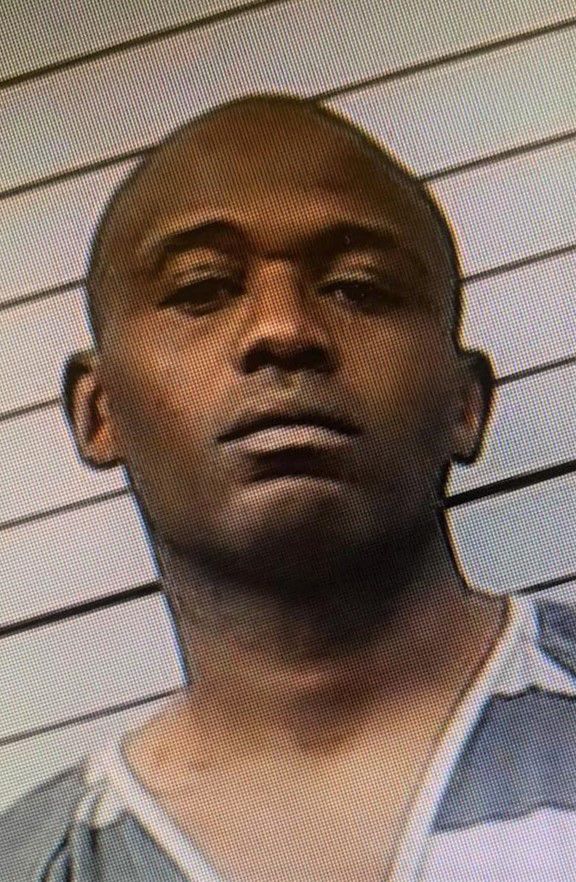 VERONA • Lee County authorities are looking for a pair of Black men in connection with a Thursday night shooting in Verona that left two people dead.

Friday evening, the Lee County Sheriff’s Office announced that Andrego Gaston, 34, and Roy Miller, 39, were wanted by authorities for questioning in the Sept. 17 shooting in the middle of Verona.

Verona Police Chief Marsenio Nunn said officers were dispatched to the area of Young Drive and Main Street for a disturbance around 8 p.m. on Sept. 17, where responding officers found two male victims.

Police say Thomas Tre Guido, 35, of Okolona, and Harvey Lee Russell, 58, of Verona, were pronounced dead after being transported to North Mississippi Medical Center. Lee County Corner Carolyn Green has sent the bodies of both victims to the state crime lab in Pearl to determine the cause of their deaths.

Nunn said Guido appeared to have been shot in the back. Witnesses told police that Russell had been struck by the suspect’s vehicle as the he left the scene. The police chief said further investigation revealed Russell appeared not to have been run over, as eyewitnesses claimed, but to have suffered a “small puncture wound to the body.”

Witnesses said a Black male who drove away in a red 2007 or 2008 Chevrolet Impala.

Police haven’t determined a motive for the shooting, Nunn said. He asked anyone with information regarding the case to contact the Verona Police Department at 566-2215, the Lee County Sheriff’s Office at 841-9041, or Northeast Mississippi Crime Stoppers at 800-773-8477.