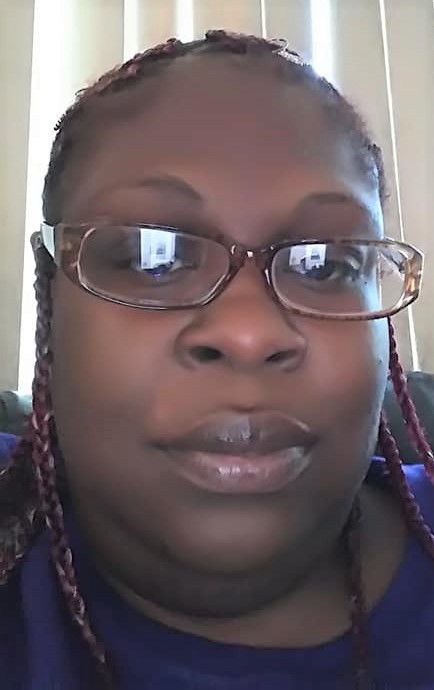 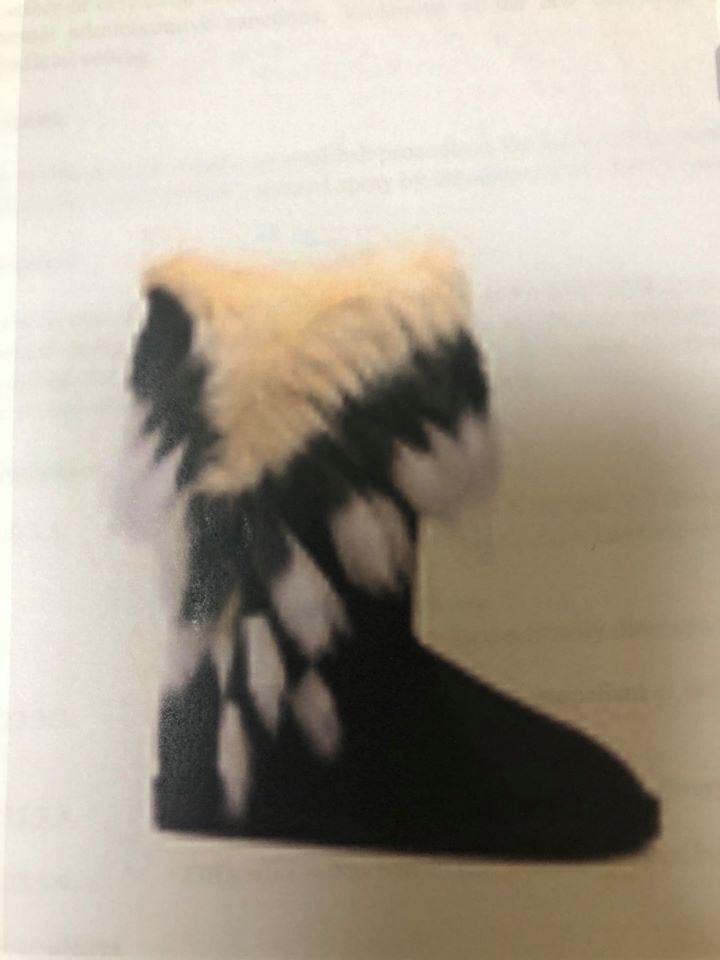 A West Point woman missing since Wednesday, was found safe in McDonough, Georgia.

West Point and Clay County authorities, along with the McDonough Police Department, were able to track Cassandra Crews at a residence in that city.

Family told West Point police Friday that Cassandra Crews has been missing since Feb. 19. Crews was known to have access to Facebook Dating group, where she met two unknown men. She was last seen leaving with two unknown men from a residence on East Main Street Wednesday evening

Her clothing description, the type of car, and direction of travel is unknown. However, authorities say she is known to wear a pair of distinctive black boots with brown, black and white fur (see photo).

'Where is God in a pandemic?' Pastor Rick Warren explains

Lemon to Trump: Stop blaming Obama and take his advice

See how far a sneeze and cough can travel