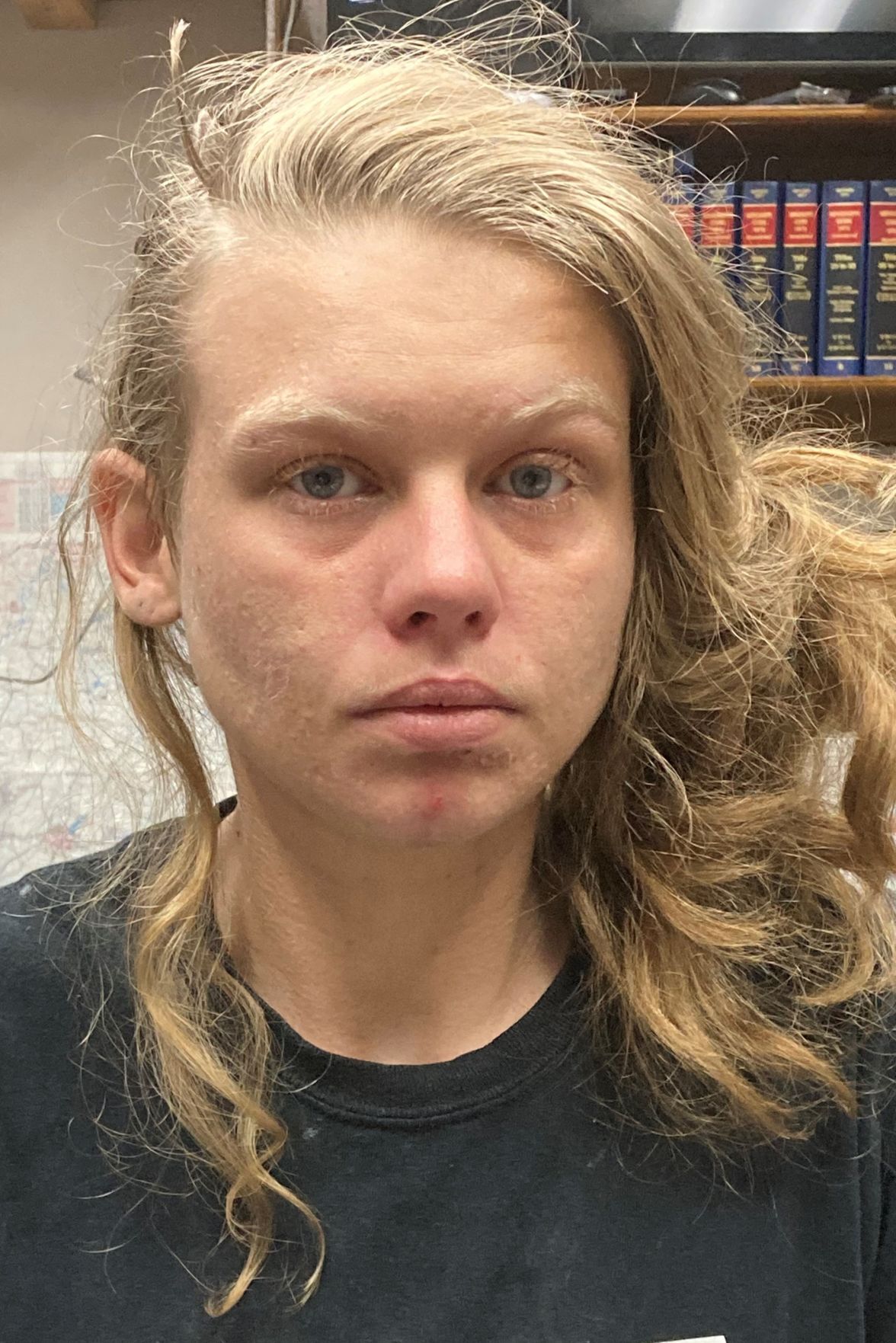 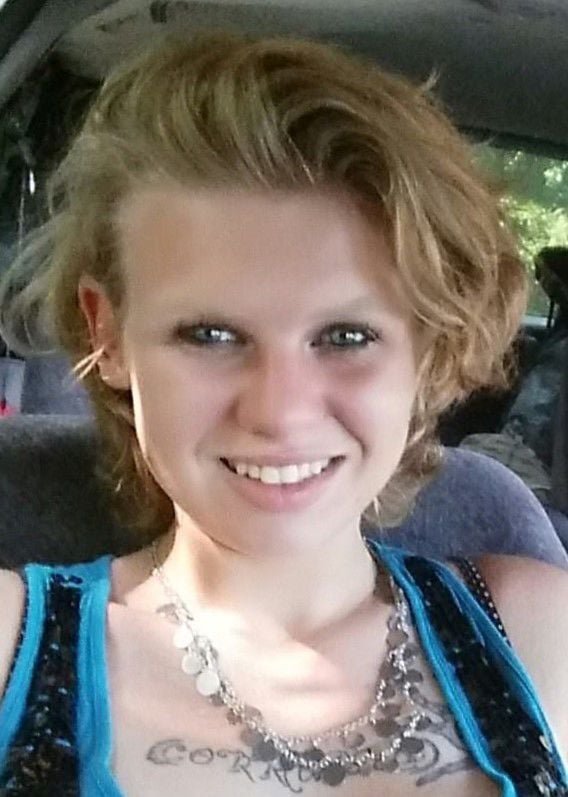 BOONEVILLE • A 28-year-old Wheeler woman has been charged with first degree murder in the death of her mother.

Robin Michelle Storey, of 265 County Road 5011, was arrested Tuesday morning within hours of a 911 call alerting authorities that they could find a body inside the house trailer in the Wheeler community, south of Booneville.

According to law enforcement officials, an unnamed informant called 911 at 2:54 a.m. Tuesday, Nov. 10 and said a body could be located at the residence. A Prentiss County deputy noticed the front door was open, so he went in to clear the building. When the deputy found the body in a back bedroom, he backed out and secured the scene.

“My investigators have worked several murders and are perfectly capable of handling a crime scene,” Tolar said. “But once we looked at the situation, we knew we needed some expert help and called in the (Mississippi Bureau of Investigations) crime scene folks from Batesville.

“Because of the magnitude of the evidence and forensics that needed to be collected, we knew we needed their experts,” the sheriff added.

While waiting for officials with MBI to arrive, deputies started canvassing the area and talking to neighbors in the predawn hours. According to Tolar, the initial investigation pointed to Storey as a likely suspect. Her description was sent out to surrounding agencies.

“The city of Booneville dealt with her more and knew some of the places she hung out,” Tolar said. “Somewhere around 9 that morning Booneville police found her at a residence just off Highway 145 South.”

She was taken into custody and according to officials has been somewhat cooperative, Tolar said. Officials believe she was solely responsible for the mother’s death.

The sheriff expressed reluctance to release many details of the crime, including the cause of death or when the crime happened. A suspected murder weapon was found hidden inside the residence.

“I would rather not say anything on that right now,” Tolar said. “Once the coroner gets the pathology report back, we might have more information to release.”

While motive or the exact details that lead up the crime have not been determined, deputies were familiar with both women and the mobile home located just north of the four-way stop in Wheeler.

“We have had to go there several times in the past,” Tolar said. “There was some serious contention between them. They just didn’t get along.”

Even with the arrest and Storey charged, the investigation is still ongoing.

“We are continuing to take statements,” Tolar said. “We collected some more evidence (Thursday). It is still a very fluid situation.

“We still haven’t determined who called in the tip. We know it was a male who called 911. We would like to talk to him.”

If anyone has information concerning the case is asked to call the Prentiss County Sheriff’s Office at 662-728-6232.

The extremist Oath Keepers who planned attack on Capitol