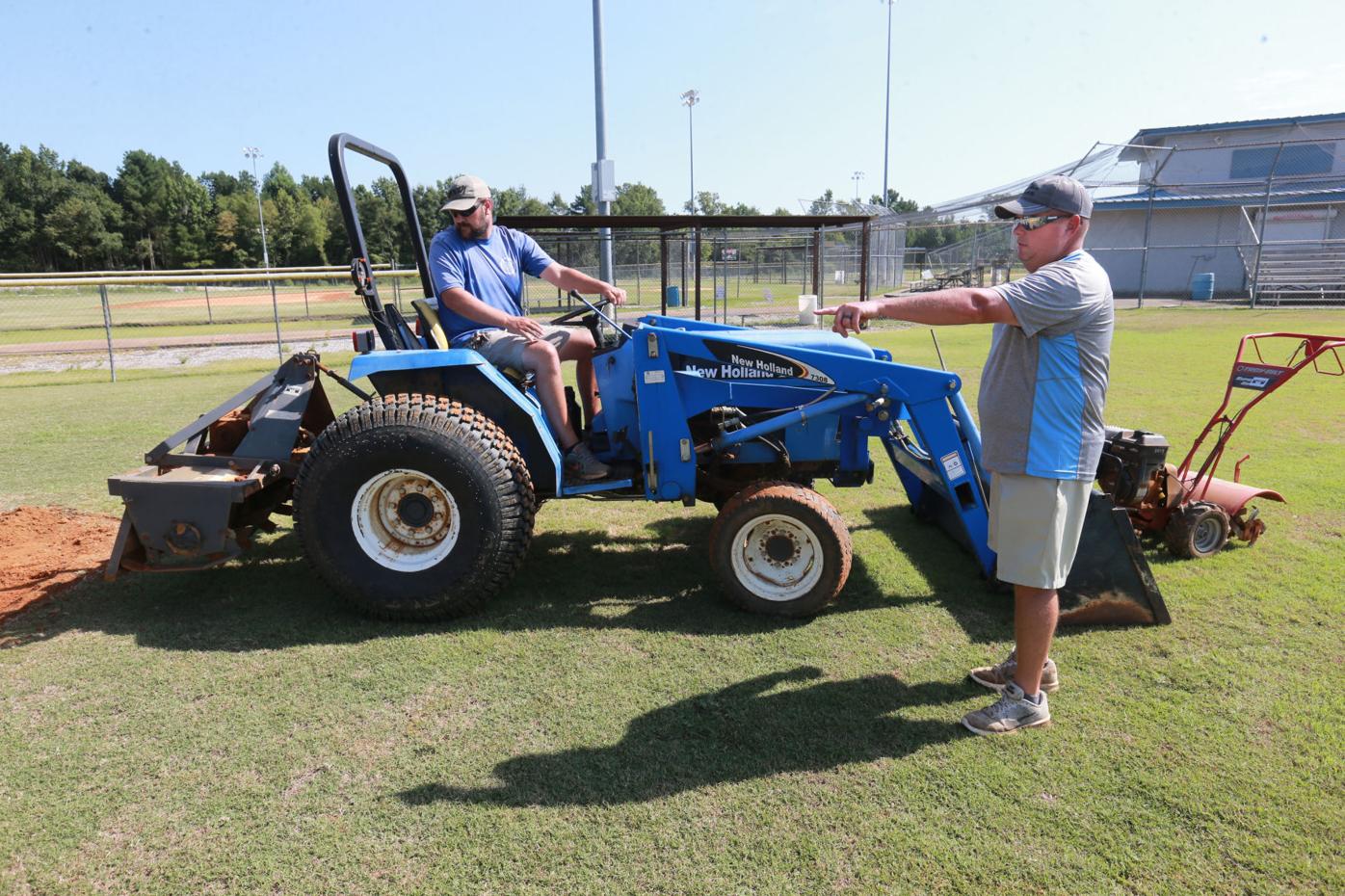 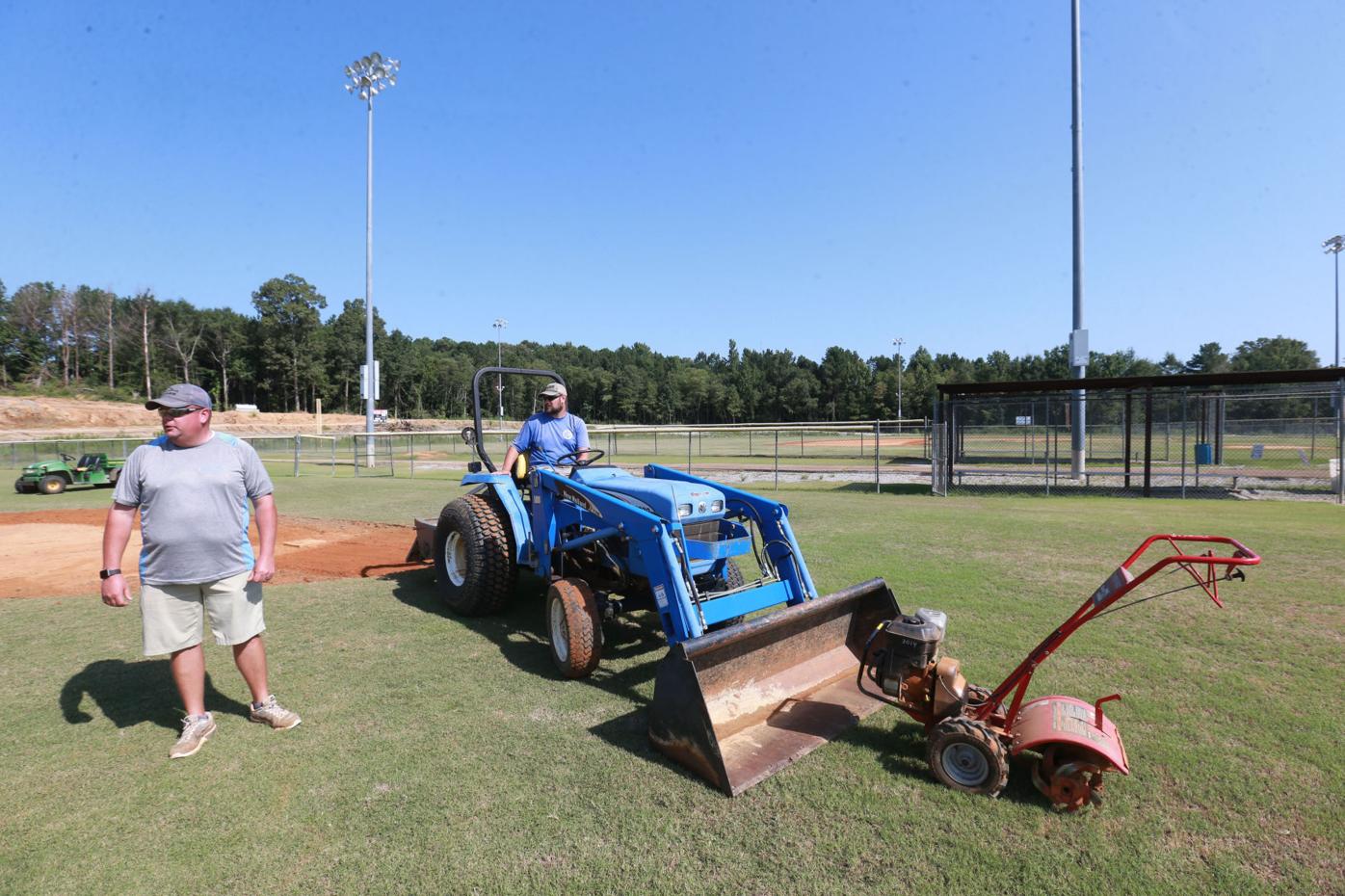 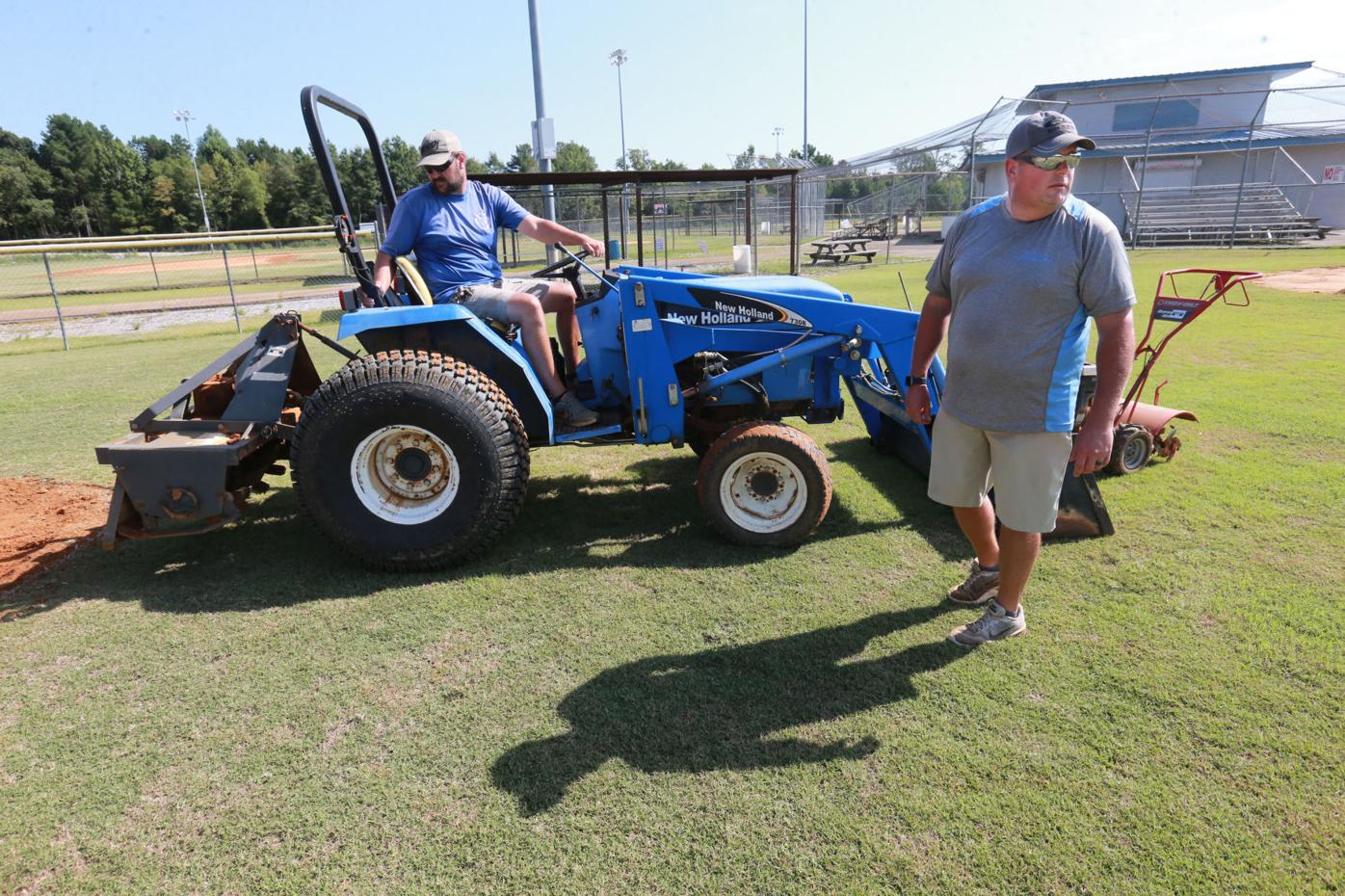 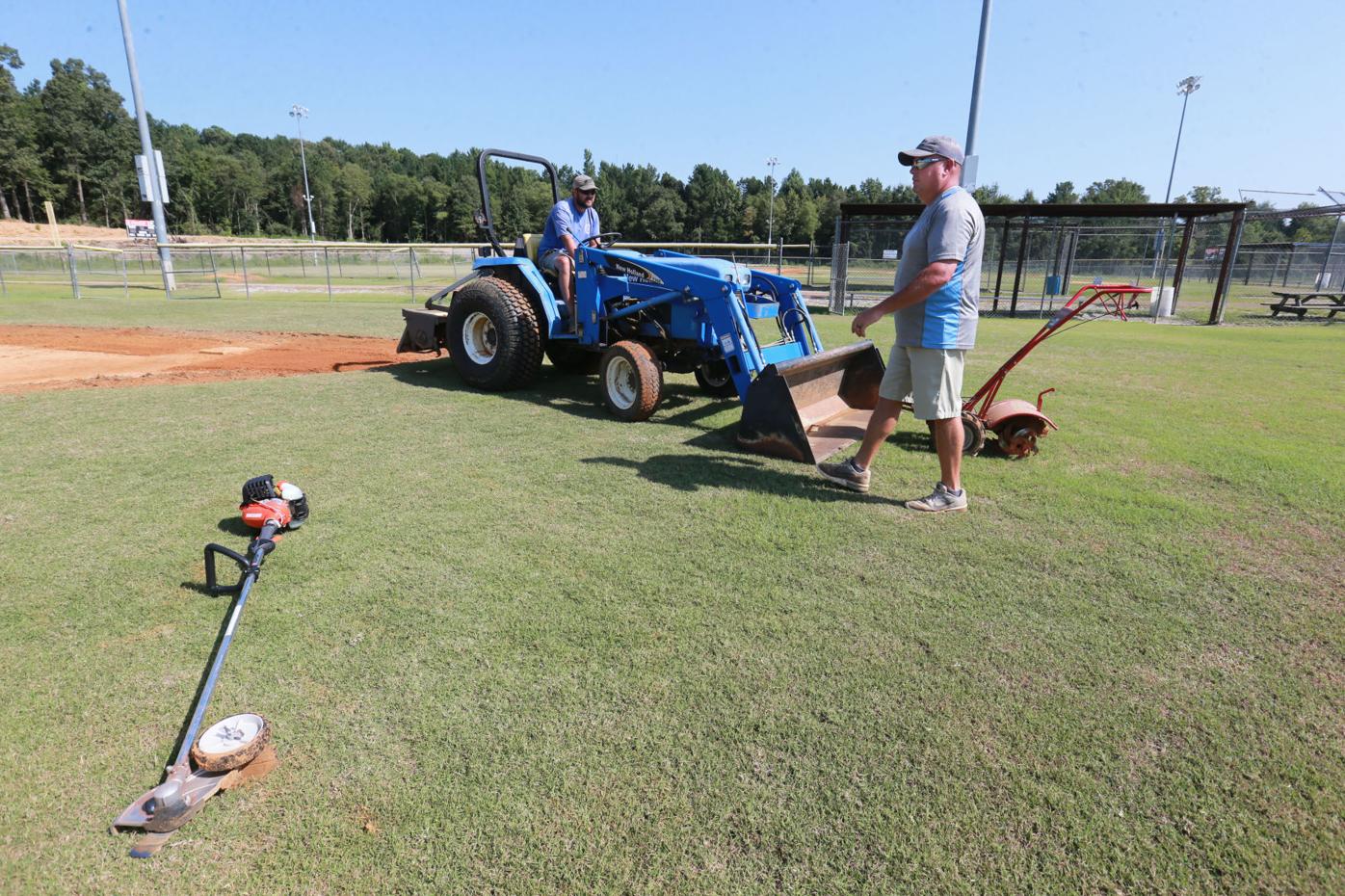 He has started working on a budget, getting quotes for equipment and assessing the facilities. But most of his time has been spent getting ball fields ready for fall sports. And that is right in his wheelhouse.

The Mooreville High School graduate was with the Tupelo Park & Rec Department for the last 9 years. He started in the softball program and worked his way up to Senior Recreation Athletic Director, overseeing baseball and other sports.

“I started Aug. 3 and there have been no surprises,” Wilcox said. “Right now, we are trying to get the fields ready.

“Registration for soccer, football, and flag football is running about the same as last year. I think folks are looking to get the kids something to do out of the house. We don’t know what the pandemic will hold, so we are going to go ahead with caution.”

There will be plenty of signs encouraging social distancing as well as 6-foot markings on the ground for people in line at the concession stands. He said the sport sanctioning bodies have already done a lot to reduce or limit contact between players and teams. Team meetings have to be spaced out. The baseball-softball post game tradition of teams filing past each other to exchange handshakes and say “good game” is a thing of the past.

“We have seen it catching on,” Wilcox said. “Coaches will tip their hat and say, ‘Good game,’ from across the field.”

While he is getting acclimated to his new job and getting ready for fall sports, Wilcox would like to see recreational sports grow in Saltillo.

“I want to try to change the dynamic and try to grow all of the sports programs. I am looking at a lot of things. I would love to have six to eight baseball tournaments between the fall and spring.

“I would like folks to see the economic impact a tournament could have on the city. It’s more than just teams at the sportsplex. Families eat in restaurants, go to stores and buy gas while they are here.”

He also wants to change the perception of the programs. In addition to making the teams more competitive, he feels they should be feeder programs for the middle school and high school programs.

“We’ve already got high school coaches involved in several sports,” Wilcox said. “There is a great partnership between the city and the school system. I think we will see steady growth.

Saltillo currently has three parks – Saltillo City Park, Wesson Park and the W.K Webb Sportsplex. Wilcox would like to see updates at each but knows that will have to be part of a long term improvement plan.

“Things can’t happen overnight,” he said. “I will have to talk with the mayor and aldermen.”