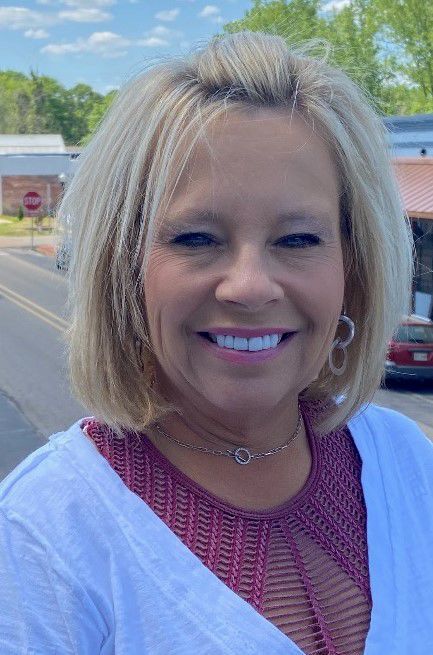 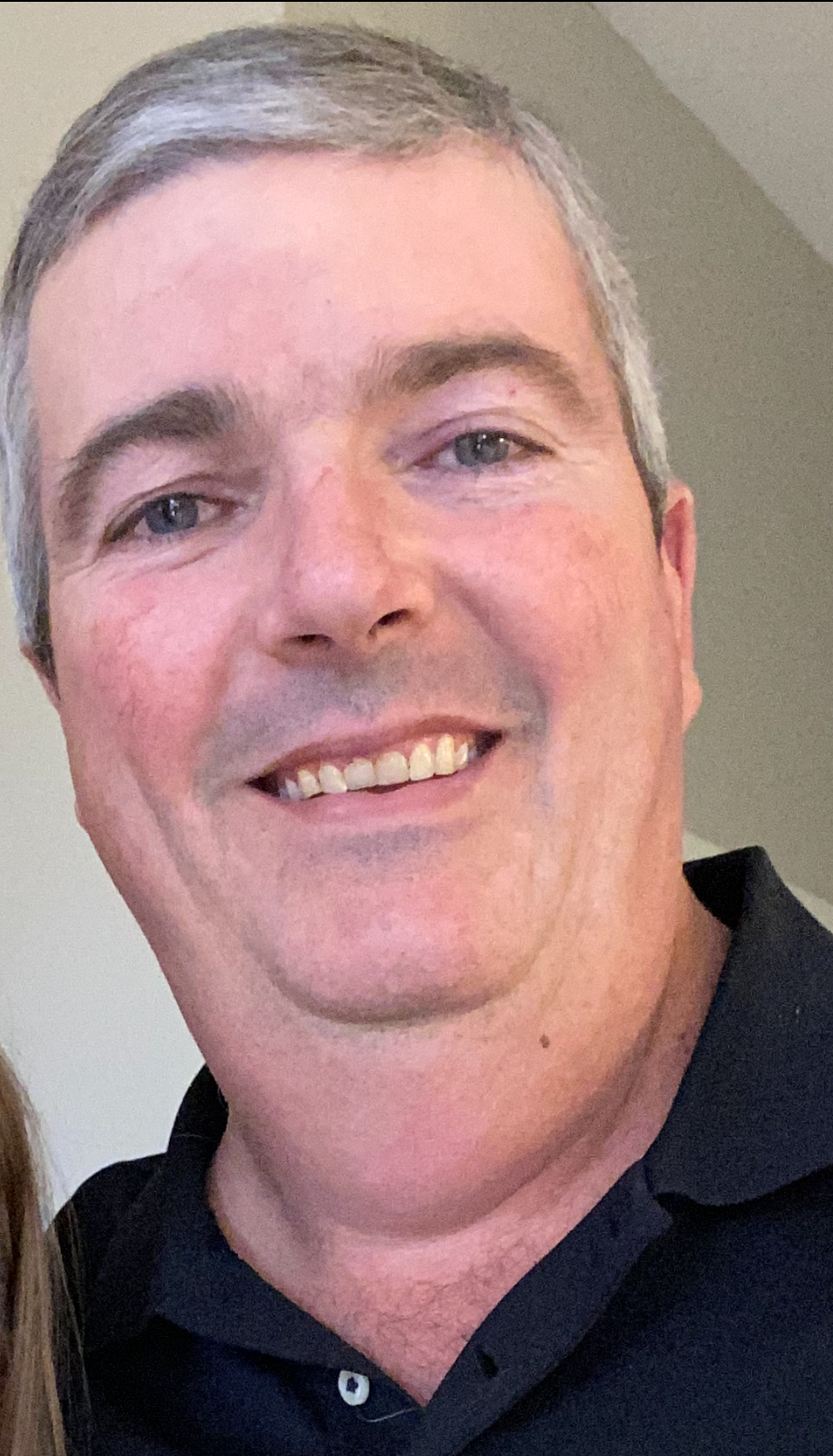 SALTILLO • In her first foray into politics, Sonya Hill Witcher outpaced a four-way runoff to win one of two seats on the Saltillo Board of Aldermen up for grabs in Tuesday's second primary election.

Incumbent Craig Sanders finished close behind to secure a second term on the board.

"I felt like I would do well, but I didn't think I would lead the voting," said Witcher, who finished with 291 votes. "I tried to reach out to as many people as I could. I am humbled to say the least."

"I am glad to be coming back and I am looking forward to the challenges ahead," Sanders said. "We have a lot of problems with aging infrastructure. I am glad I will be able to help tackle those issues."

When the new Saltillo administration takes office in July, there will be a lot of new faces. Half of the six elected positions will have no experience in their new roles. In addition to a first-term mayor in Copey Grantham, the city will have two freshmen aldermen — Witcher and Brian Morgan. Scottie Clark won a 2020 special election and only has a single year's worth of experience under his belt.

With his first term coming to a close, Sanders has four years of experience serving on the board of alderman. That would make him the second senior-most member on the board; alderman Terry Glidewell was first elected in 1997 and has won re-election six straight times. He has 24 years on the board and will be looked to for advice.

"It will be a learning experience," Sanders said, "Right away, we will be going to (the Mississippi Municipal League convention) and we will have to get Brian, Sonya and Scottie signed up for as many courses as possible."

That convention will include special seminars tailored for new aldermen to get them up to speed on everything they can or can't do — from bidding to ethics to the state's open meetings laws.

Fourteen candidates initially vied for for the five seats on the city's board of aldermen. Tuesday night's runoff was necessary because only three of those candidates managed to receive a mathematical majority. Under state law, the next four finishers advanced to the second primary with the top two getting the final two seats on the board.