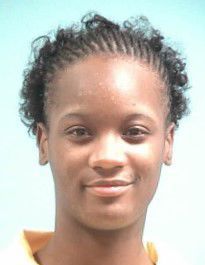 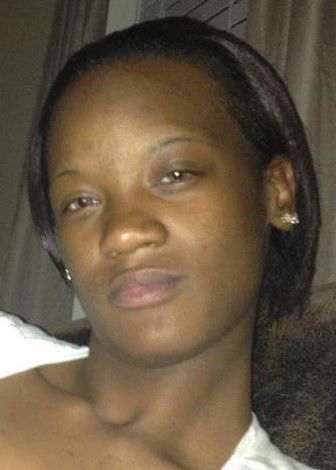 TUPELO • Tupelo police have arrested a 30-year-old woman for the shooting death of a woman found Monday morning inside a Tupelo home.

A Tupelo Police Department spokesman said Ambra Zinn, 30, of Briar Ridge Road, Tupelo, was located in the Verona area by Lee County deputy sheriffs and Tupelo detectives late Wednesday and arrested. According to the jail docket book, Zinn was booked into the Lee County Jail at 8:50 p.m. Aug. 14 and charged with murder and false pretense.

The arrest came two days after the body of Kelly Conway, 51, was found inside a home in the Lee Acres subdivision of Tupelo.

Lee County Coroner Carolyn Green said the preliminary autopsy reports show Conway died from a single gunshot wound. Green said she could not release the location of the wound at this time.

“Officers located an adult female deceased in a small apartment attached to the home,” McDougald said.

Multiple TPD detectives responded to the scene and spent several hours processing the crime scene but police have released few details about the incident.

When the Daily Journal tried to ask additional questions Thursday – including how and when Conway died, a possible motive and the circumstances surrounding Zinn’s arrest – the paper was directed back to the two-paragraph press release.

“All we can say at this time is what was in (the) last release,” McDougald said. “(It is) still an active and ongoing investigation.”

That investigation could determine if the shooting was drug-related. Two agents with the North Mississippi Narcotics Unit were seen going into the Eisenhower Drive residence Monday. After viewing the crime scene, the agents went back to their vehicle and returned with a bag that likely contained presumptive drug testing equipment.

Both Zinn and Conway had a history of misdemeanor crimes.

Within the past year, Conway was booked into the Lee County Jail twice – once for shoplifting in October 2018 and again for speeding and possession of drug paraphernalia in January.

Zinn’s arrests date back to at least 2009 and include bad checks, false pretense, shoplifting and driving under the influence. She was also convicted of car burglary and served time in the custody of the Mississippi Department of Corrections.

Zinn’s last arrest was July 23 when the Saltillo Police Department charged her with bad checks. She spent 17 days in the Lee County Jail on that charge.

According to public records reviewed by the Daily Journal, she was released around 8 p.m. on Friday, Aug. 9. Less than three days later, Conway was dead.

Analyst: This is call to action for bad actors like Putin