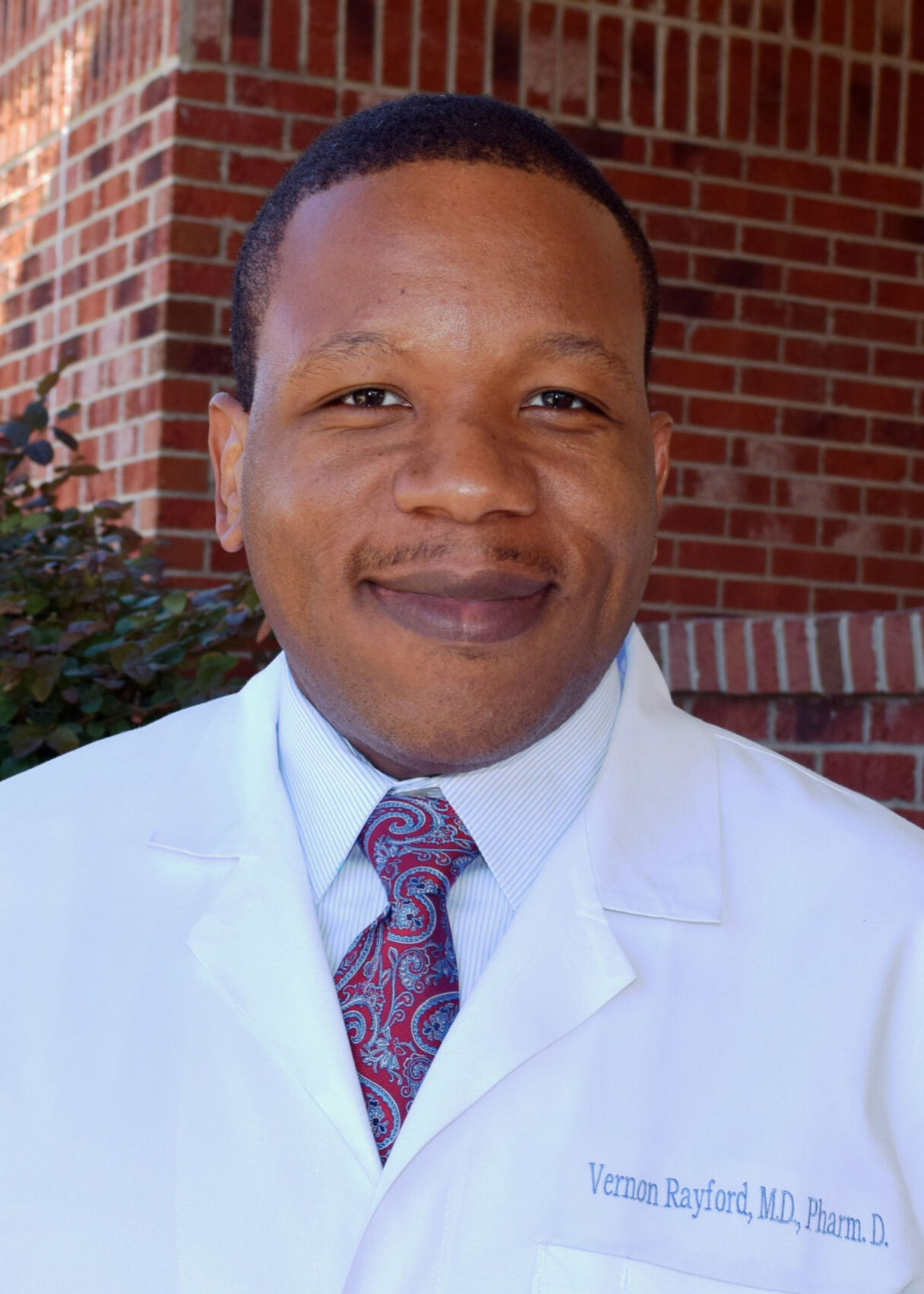 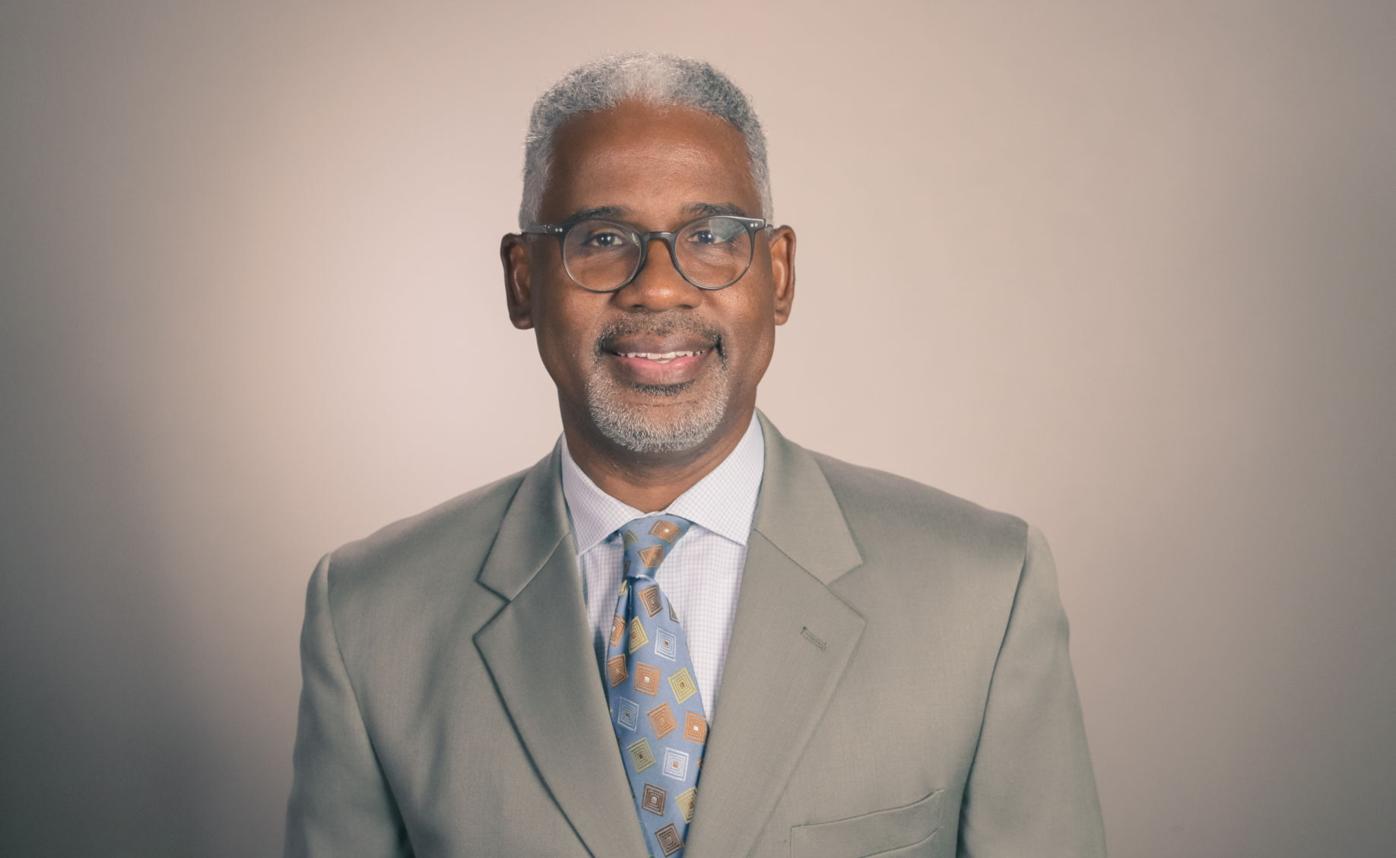 As of Friday, the Mississippi State Department of Health reported that only 15% of the COVID-19 vaccines distributed throughout the state have gone to Black people, far below their 37.8% share of the population.

White Mississippians currently account for around 70% of the total number of vaccinated residents.

Dr. Vernon Rayford, a Project ELECT member and an internal medicine and pediatrics physician with North Mississippi Health Services, said one of the organization’s current goals is to improve accessibility to vaccination among the state’s Black population.

“If we are assuming that all people have access to standard things, I think you’re going to get the number that we’re seeing in the state,” he said.

Black Mississippians were hit especially hard in the early months of the coronavirus pandemic. Despite being only 38% of the state’s population, Black residents made up the majority of deaths until late September. According to data released by the Mississippi State Department of Health, from mid-March until the end of September 2020, Black residents accounted for more than 41% of the total coronavirus deaths.

By mid-October, those statistics began to change. State Health Officer Dr. Thomas Dobbs said the flip in disparities came about because of stronger adoption by the Black community of mitigation strategies, including masking and social distancing.

As of Jan. 22, Black Mississippians have made up 35% of the total number of COVID-19 deaths statewide.

Despite this, current vaccination trends show that vaccine distribution is echoing some of the same racial disparities displayed during the early months of the pandemic. During a Jan. 12 governor’s press briefing, Dobbs said only 16% of vaccines had gone to African Americans at that point, down from 18% the previous week.

Project ELECT • an acronym for Enthusiastic Leaders Engaging in Changing Times – is a group of Black leaders in business, faith, health care, and education working to address issues within their community.

Since April, most of their outreach efforts have been around COVID-19’s impact on the Black community.

The biggest push was creating a video in partnership with North Mississippi Medical Center to spread awareness of the dangers COVID-19 presented to Black communities. Dr. Eric Lewis, another Project ELECT member and orthopedic hand surgeon in the North Mississippi Health Services system, was part of that initial effort, along with Project ELECT founder and co-chair Robert Hall. He said the goal was educating Black people about what they could individually do to protect themselves from COVID-19.

Reliance on technology does present a barrier, Rayford and Lewis said. Rayford was “disappointed” by the low numbers of vaccinations and the state’s heavy reliance on a website portal to schedule appointments to be vaccinated.

“To now put technology as the gateway to the vaccine when we can’t even do telehealth reliably ... I’m not sure we’re paying attention,” Rayford said.

Lewis and Rayford explained these are concerns that have to be addressed on the front end by ensuring there are people in the room when these decisions are being made. That means reaching out to community leaders to help connect with vulnerable communities.

“You need somebody who’s at the table when those kinds of decisions are being made to say, ‘Look, you guys aren’t considering this,’” Lewis said. “If you don’t have somebody to do that, and the whole table’s in agreement, no one’s going to bring up the point that this reliance on technology is not going to get to the people it needs to.”

Some initial concerns about vaccinations in the Black community centered around vaccine skepticism. Before either of the two COVID-19 vaccines were available, the Pew Research Center in a survey of 12,648 adults found that 42% of Black respondents said they would definitely or probably take a vaccine if available – the lowest among respondents.

In that same survey, 71% of Black respondents said they personally knew someone who had been hospitalized or died from COVID-19, well above rates reported by Hispanic (61%), White (49%) and Asian American (48%) adults.

During an online forum hosted by Jackson State University on Jan. 14, U.S. surgeon general Dr. Jerome Adams cited Black distrust of medical systems as a potential concern. He gave the Tuskegee experiment, a 40-year government study conducted on 600 Black men, 399 of whom were left untreated for syphilis without their informed consent, as just one reason the distrust is in place. He encouraged Black leaders in the state to be vaccinated and ask others to do the same, the Associated Press reported.

However, Rayford believes that while skepticism is “the most widely reported” cause, it does not fully explain the disparities. He is thankful there are physicians talking frankly about not dismissing skepticism, but he said the next step is improving access to prove they are acknowledging those concerns.

“We’re asking the system to prove that it’s fair before you make a person say, ‘Well, I’m going to trust what you give me. You’re giving me scraps. If you’re giving me scraps, I don’t know that you just demonstrated its value,’” Rayford said. “I think access is more important now because if … all of my African American grandparents (get) vaccinated, maybe I’ll get their adult children vaccinated.”

At the Jan. 12 governor’s press briefing, Dobbs said coronavirus vaccine access was a continuing issue MSDH is working to address. Thursday, the state opened its first drive-thru site in Jackson, located in Hinds County, which is approximately 74% Black. The intent is to help make vaccine shots more accessible to Black Mississippians.

In a press briefing last week, Dobbs said health officials would also meet with African American clergy to discuss potential solutions to the disparities. Other solutions under consideration include community health center partnerships and partnerships with community organizations focused on disparities.

Rayford hopes there will be more specific local measures to target vaccinations among Black communities, and believes communities and health systems should formulate a plan to help. If there were enough vaccines, he’d like to see vaccine allotments given per health system to ensure the people among vulnerable populations who want to be vaccinated are able to get vaccinated.

“I would hope again that the government takes advantage of organizations like Project ELECT and the churches to help get that word out where that technological hurdle isn’t causing a problem of getting word out about vaccines,” Lewis said.

An approach Rayford would take with his own patients is discussing their concerns and sharing his own reasons for getting the shot.

Despite his own initial concerns over the vaccines currently available, both of which were produced at record pace, Rayford said he calmed his concerns by looking at data and studies conducted on both the Pfizer and Moderna vaccines, same as he does when prescribing medications to his patients.

While he understands not all his patients can do that, Rayford said it’s important to let them know he took the vaccine with complete confidence in its safety and effectiveness.

Lewis, who has also been vaccinated, felt “very comfortable” receiving the shot and reported no problems other than “a little soreness.”

“This is a new vaccine, but it’s an old technology,” he said. “They’ve been working on messenger-RNA vaccinations for decades, so I felt very comfortable getting the vaccine. I feel comfortable referring, recommending that my family members, my 95-year-old mother … get the vaccine.”

With the current system for vaccine distribution in place, communities are going to need advocates getting the information out, helping people register and sign up for appointments, and taking active steps to change the current disparities.

In Rayford’s mind, the best way to quell skepticism over vaccination among the Black population is relatively straightforward: All it requires is Black leaders like himself being willing to roll up their sleeves.

“(Have) those people actually do it,” he said.

The Associated Press contributed to this report.

Danny is the community voices reporter for the Daily Journal. She covers the people and organizations that are vital to building a strong community.

Tiger Woods' team gives an update on his condition

Avlon on Ron Johnson: Hyperpartisan denial is a hell of a drug

Number of women in public office the year you were born