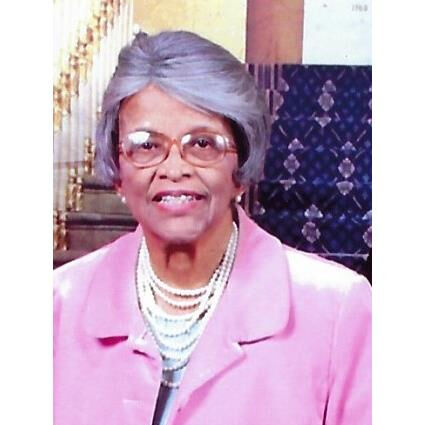 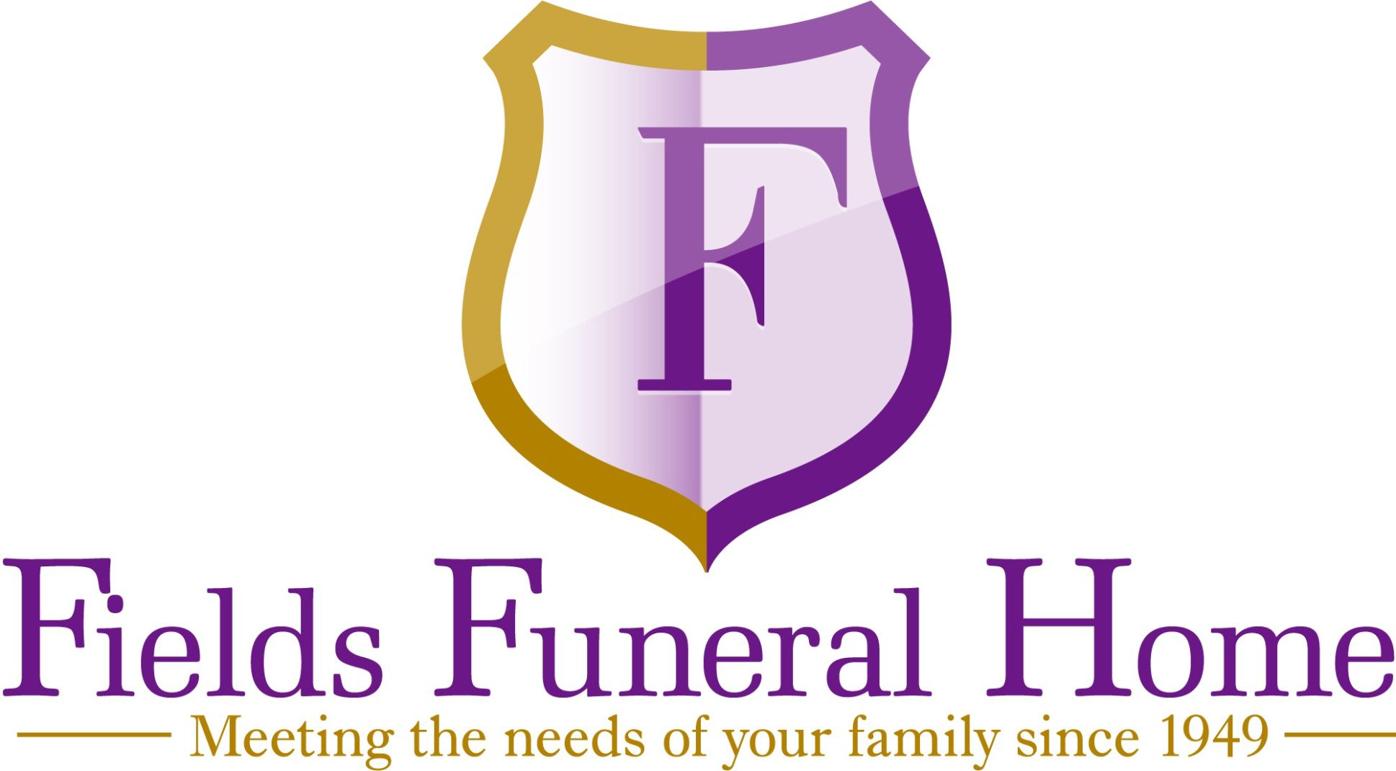 Nellie Minor Adams was born July 29, 1926, in Okolona, Mississippi to the late Henry Minor and Hazel Minor. Nellie received Christ at an early age and became a member of Mt. Pisgah Methodist United Methodist Church (formerly Mt. Pisgah Colored Methodist Church). Mrs. Adams lived her church and its community. She served in several leadership positions, including Church Historian, Church Secretary, Adult Choir Member, United Methodist Women Member, Sunday School Teacher, Announcement Clerk, Communications Coordinator, and life long member. As a young adult, she received her high school education at Okolona Industrial School in 1945. Later, she graduated from Okolona Junior College in 1947. She received her Bachelors of Arts Degree from Rust College in Holly Springs, MS and in 1966 continued her education at Tuskegee Institute (Tuskegee University) in Tuskegee, Alabama. In 1973, she received her Masters of Education from The University of Mississippi in Oxford, MS. She lived her entire life in Okolona and married the love of her life, the late Reverend James Herbert Adams in 1957. World travelers to every continent in the world, except Antarctica, they were married 59 loving years until his death September 7, 2016. Mrs. Adams and "Boyfriend" as she fondly called her husband lived and enjoyed life to the fullest. She was an ardent and proud member of the Okolona Community and was dedicated to service for is success. Most notable she was one of the founding members of the Okolona Section National Council of Negro Women (NCNW), (chartered in 1966), where she served as Secretary until 2014; she was also a member of the Okolona Chamber of Commerce, Mission Okolona, Chickasaw Retired Education Personnel and Past President and a Life Member of Nu Sigma Omega Chapter of Alpha Kappa Alpha Sorority, Incorporated. She also served in the Okolona Civitans, SOS Society, School Greeter, Excel Plus Mentor, member of Okolona Library's Dixie Board, the National Association for the Advancement of Colored People and the Board of Directors of Baby Steps, Inc. A lifelong educator, Mrs. Adams taught at North Calhoun High School in Bruce, MS and later at Okolona High School where she retired as Principal of Okolona Junior High School. Mrs. Adams was a passionate supporter of young people. She encouraged and financially assisted many youth in their quest for education. A Bibliophile, she loved books and would donate many books to the Okolona Carnegie Library. Music was another of her passions. She enjoyed music of various genres: Duke Ellington to classics and Methodist hymns. On Saturday, September 19, 2020, at the Meadows of Fulton, MS, Nellie Minor Adams answered the ultimate call. She joins those who preceded her death, including "Boyfriend" Reverend James H. Adams, her parents, her life long friends, Ruby Kirk and Betty Thompson, Her memories will forever be cherished by her brother, Henry Minor, Jr., cousins, Velois Truesdell, and Derrick Williams; God Son Rubin Wright, God Daughters: Freddie Kirk-Wright and Ambrekka Ivy, God Grandchildren: Hayden and Adryn Wright. Mrs. Adams will be fondly remembered by the Mt. Pisgah United Methodist Church Family, The Okolona Section of NCNW, and everyone who was honored to have known her. Nellie Minor Adams' life was beautiful like summer flowers, her death like autumn leaves. A graveside service will be held in her honor on September 22, 2020, 10:00 AM at Odd Fellows Cemetery in Okolona. Arrangements have been entrusted to Fields Funeral Home located at 202 N. Olive St. Okolona, MS 38860.

Soror Nellie Adams was a true lady. She is missed. Ora