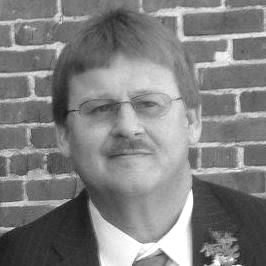 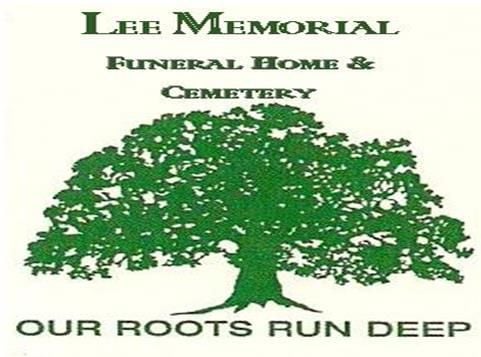 Edward Isaac "Ike" Brown, 63, died Monday, January 13, 2020, at his home after an extended illness. He was born August 2, 1956, in Tupelo to James Edward and Daree Mills Brown. He was raised by his stepfather, Len Dunn, after his dad died when he was an infant. He graduated from Tupelo High School. He served in the MS National Guard for 17 years. He retired from Culp Inc. after 27 years. He attended The Orchard. He enjoyed NASCAR, wheeling and dealing cars, playing poker, grilling and spending time with his family and friends. A celebration of Life Service will be 11 AM Thursday at Lee Memorial Funeral Home Chapel with Rickey Wages and Doug Robinson delivering a Eulogy. Burial will be in Lee Memorial Park. Lee Memorial Funeral Home is entrusted with the arrangements. He is survived by his wife, Pollyanna Brown of Tupelo; two children, Kacy Howell (Rocky) of Pontotoc; Corey Brown (Kortni Lynn) of Tremont; three step children, Betsy Ivy (Tony) of Tupelo and Meg Ballard (Austin Ragon) of Oxford; Dr. John Ballard of Tupelo; two brothers, Mike Brown (Kim) of Lincoln, NE and John Dunn of Booneville; 7 grandchildren, Bo and Brody Howell, Wyatt and Willow Brown, Garrett Hagemann, Max and Macy Ivy; He is also survived by the love of his life, his rescue dog, Gus. He was preceded in death by his dad, step-dad and mother. In lieu of flowers, memorials may be made to the Tupelo-Lee Humane Society or MUTEH Inc. Visitation will be 5 - 7 Wednesday. For online condolences and guest registry, visit www.leememorialonline.com.