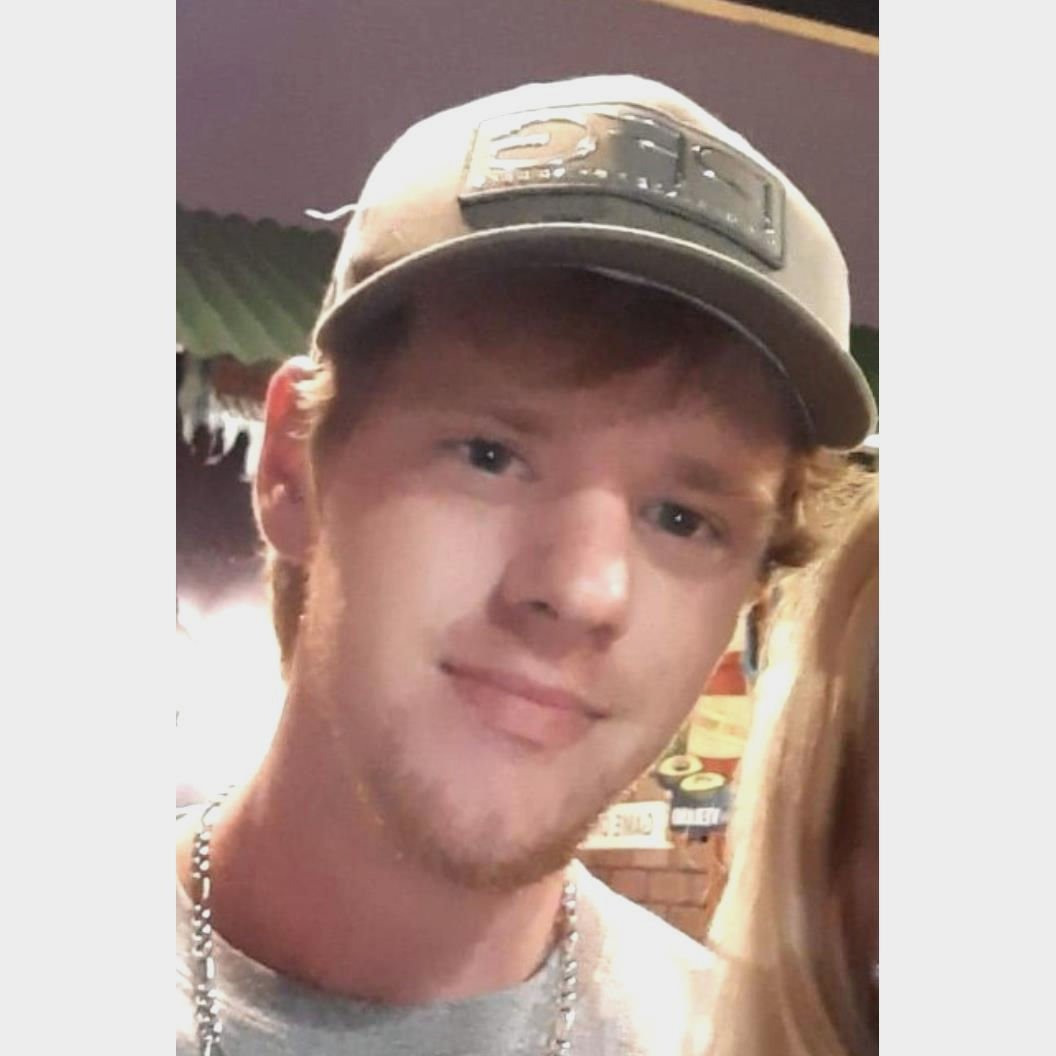 Dylan Austin Cayson, 26, died tragically Sunday, Feb. 9, 2020 in the Carolina Community of Itawamba County. Dylan was born December 7, 1993, in Union Co. to Jeffrey Allen Cayson and Tina Renee Mauldin Cayson. Dylan was a sawmill worker for Homan Wood Products, a house painter and loved his kids. A Mama's boy, he was an avid Mississippi State Bulldog fan and loved to fish, hunt and anything outdoors. In the spirit of his Bulldog allegiance, he was best friends with his bulldog, Chimaka. A great storyteller, he lived all his life in this area. A Baptist, he attended Abundant Harvest Church. A celebration of life service will be held at 3 PM Sunday, February 16, 2020 at Holland Funeral Directors - Tupelo Chapel. Bro. Mike Wright and Bro. Willis Miller will officiate. Visitation will be from Noon - service time on Sunday only. Burial will be at Pine Grove Church of Christ Cemetery in Tremont. Holland Funeral Directors - Tupelo Chapel is honored to serve the family. He is survived by his parents, Tina and Jeff Cayson; son Eastyn Baylor Cayson and his mother, Kayla Randolph, and a second child on the way; step-children, Addy and Karsyn and Briane; grandmothers, Betty Cayson of Nettleton, and Faye Mauldin of Fulton; siblings Kesha Whitehead Oatsvall (Paul) of Fulton, Nikki Cayson of Saltillo, Tyler Cayson (Jordan) of Tupelo, Brandon Ford (Tiffany) of Arkansas, and Corey Fuller of Vicksburg; several nieces, nephews, aunts and uncles; and a special Nana and Papa, Alisha Chapa Stephens and Clifton Stephens of Mobile. Pallbearers will be Taylor Johnson, Lionel Neil, Kyle Harmon, Jared Harmon, Ben Cayson, and Dillion Parker. Honorary pallbearers will be Justin Wyat, Niky Hall, and his nephews. Condolences may be posted at hollandfuneraldirectors.com.