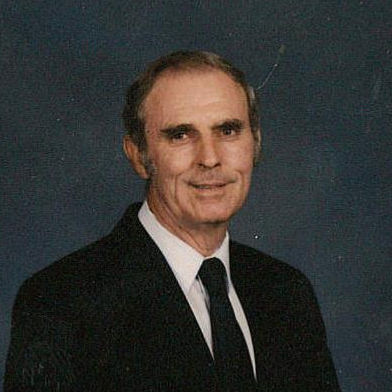 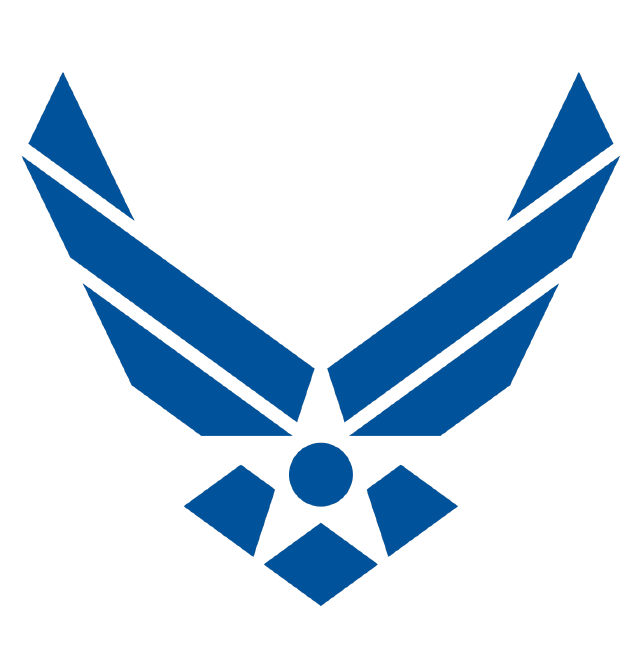 Lavell Cox, 85, resident of Ashland, Air Force Veteran and retired electrician, passed away peacefully Wednesday morning November 13, 2019 at The Mississippi Veteran's Home in Oxford following a brief illness. Funeral Services, with Military Recognition, will be at 1 PM Saturday, November 16 in The Heritage Chapel of Ripley Funeral Home with his brother, Larry Cox officiating. Burial will follow in Ashland Church of Christ Cemetery. Mr. Cox was born October 12, 1934 in Pike County, AR, the son of the late Dewey and Elsie Copeland Cox. He was a 1952 graduate of Dyess High School in Dyess, AR and proudly served his country in the United States Air Force from 1956 to 1962. On March 29, 1966 he married his beloved wife, the former Nylene Rowland of Walnut who preceded him in death July 7, 2014. He was a self employed electrician for over 25 years before retiring. A member of Ashland Church of Christ, Mr. and Mrs. Cox moved to Benton County 30 years ago. He will be remembered for his patriotism and watching football on television that included his favorite team, Arkansas Razorbacks. Reminiscing about his hometown of Dyess, AR and staying busy around his home were favorite pasttimes. A loving father, brother, grandfather and friend, he will be greatly missed. Visitation will be today from 12 Noon until service time at The Ripley Funeral Home. His memory will be cherished by his daughter, Anissa C. Yancey (Joey) of Ripley, one sister, Francine Smith of Magnolia, AR, one brother, Larry Cox (Peggy) of Hernando, a grandson, Cody Murphy (Tiffany) of Ripley and two great grandchildren, Holdyn and Korbin. In addition to his wife of 48 years, he was preceded in death by six brothers and sisters which includes his twin sister. The American Flag at The Ripley Funeral Home entrance honors Mr. Cox and all Veterans for their service to our country...GOD BLESS AMERICA!!! The Ripley Funeral Home invites you to share memories with the Cox family at www.ripleyfuneralhome.com.