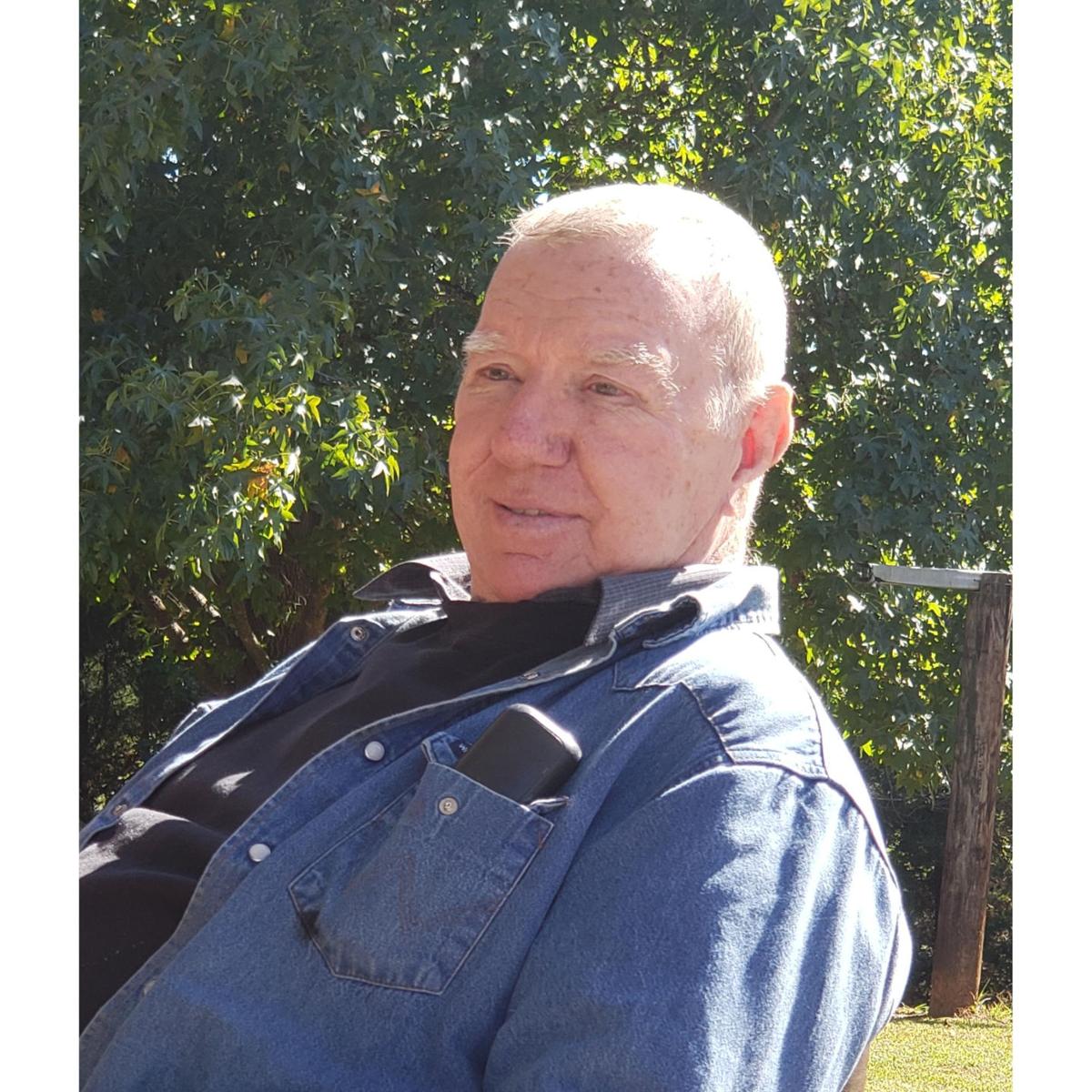 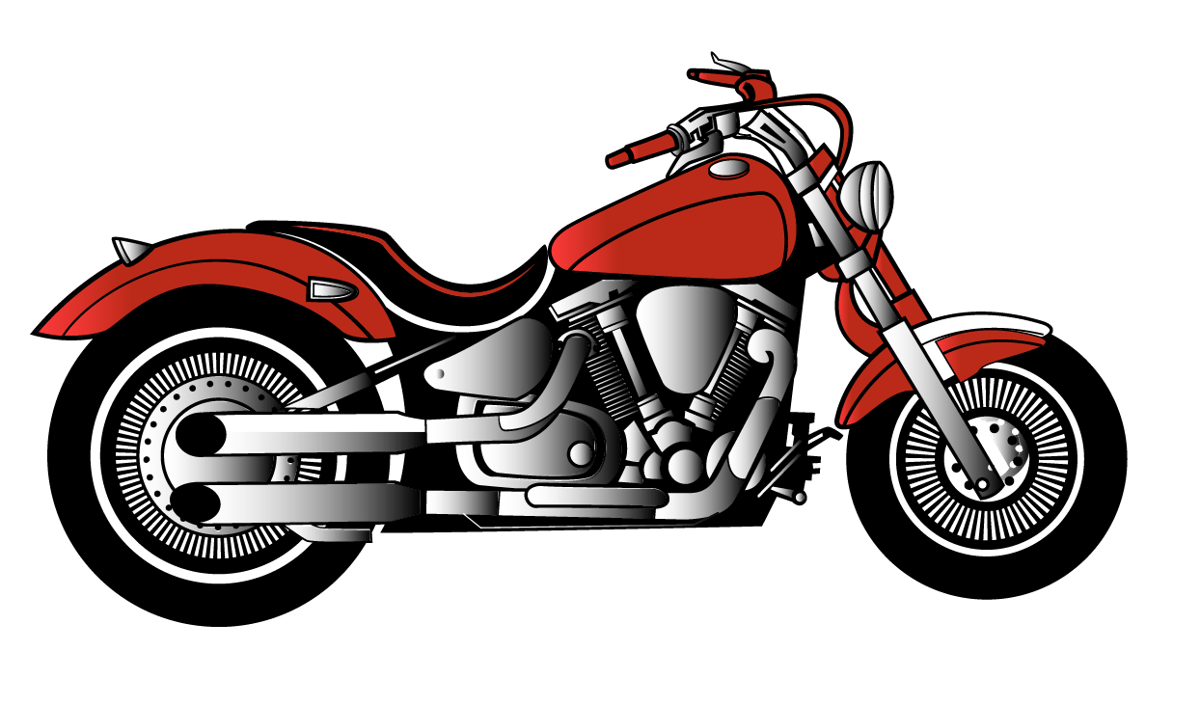 Charles Wayne "Charlie" Flowers, 76, resident of Dumas, passed away Wednesday, March 25, 2020 in the comfort of his home following an extended illness. Funeral Services honoring the life of Mr. Flowers will be at 2 PM Friday, March 27 in The Heritage Chapel of Ripley Funeral Home . Bro. Marvin Robbins and Bro. Clay Stegall will officiate while personal reflections will be given by his son, Mike Drewery. Burial will follow at Chalybeate Cemetery in Tippah County. Mr. Flowers was born June 25, 1943 in Humboldt, TN, the son of the late Carl and Pennie Graves Flowers. He was a graduate of Gadsden High School in Tennessee and proudly served his country for thirteen years in the Army National Guard. Mr. Flowers was employed as an electrician, plumber and a heating / cooling technician and was married December 15, 1978 to his beloved wife, Patsy Dillinger Flowers who survives. A member of Concord Baptist Church, he served as a Gideon and member of the Dumas Lion's Club. A avid conversationalist, Mr. Flowers will be remembered for his love of Mississippi State University and riding his motorcycle. Visitation will be today from 12 Noon to 2 PM at The Ripley Funeral Home. In addition to his wife, survivors include four children, Kimberly Flowers Young (Jerry), of Humboldt, TN, Charley Michelle Settlemires of Walnut, Kenneth Drewery of Dumas and Michael Drewery of New Albany, six grandchildren, Eric, Ian, Reid, Ella, Tyler and Dylan, two sisters, Margie Yeargin and Dorothy Trimmer (Nolan) and his father in law, Willie Dillinger, Jr. The Ripley Funeral Home invites you to share memories with the Flowers family at ripleyfuneralhome.com.