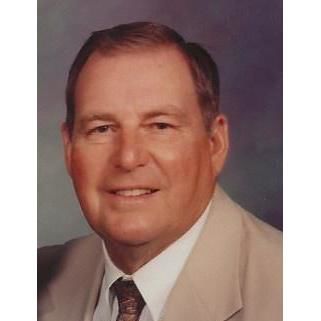 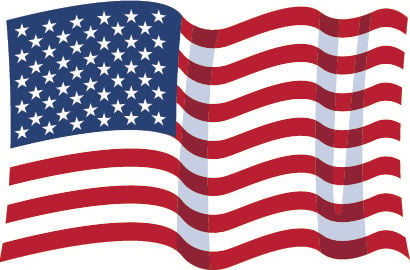 Jimmy Redden (Jack) Harris, 86, passed away Friday, May 22, 2020 at his home in Ripley, MS. He was born August 13, 1933 to the late Greely and Minnie Markham Harris in Sulligent, Alabama. He moved with his family to Amory, MS at an early age. He graduated from Amory High School, Itawamba Junior College, Mississippi State University and received his Master's of Education degree from Mississippi State University. In 1954, he married Tommye Bryant in a union that lasted sixty-five years until his death. He served in the United States Armed Forces serving in Germany during the Korean Conflict. Jack was a member of First Baptist Church in Ripley, where he served as a Deacon and substitute teacher of the Men's Sunday School Class. He was admired and greatly respected in his chosen profession. Jack began his career at Baldwyn High School where he was football coach and teacher. He was also a football coach and teacher at Ripley High School and Aberdeen High School. He moved back to Ripley to become the Principal and later became Superintendent of the South Tippah School District where he served until his retirement in 1991. Jack spent many years as an administrator, but he admits to always being pleased when a former student told him that he was a great math and algebra teacher. After retirement in 1991, he raised Polled Hereford cattle and enjoyed playing golf with friends. Jack was a loving husband, father, Daddy Jack to his grandchildren, friend and colleague. He is survived by his wife, Tommye Bryant Harris of Ripley; one daughter, Jan Harris Jamieson (Phillip) of Tupelo; one son, Jackie Harris (Denise) of Ripley; six grandchildren, Lori Jones (George) of Tupelo; Leah Nabors (Robert) of Booneville; Anna Young (Daniel) of Meridian; Jill Lindley (Grant) of Nashville; Emma Harris and Molly Harris; one great-granddaughter, Meg Jones, six great-grandsons Jack, Gus, and Philly Jones, Ryker and Quinn Nabors, and Harris Crawford Young; a host of nieces, nephews, cousins and friends. He was preceded in death by his parents, one brother, Billy Harris; three sisters, Ema Jean Jackson (Otto), Mary Elledge (James) and Betty Sue Harris, one nephew Jimmy Jackson and one niece Debra Gibson. The Harris family wants to give a special thanks to Dr. Charles Elliott, Tonya Pearson, Kindred Home Health and Home Care Hospice for their services. Visitation will be Sunday, May 24, 2020 from 1:30 P.M. to 2:30 P.M. at McBride Funeral Home. Graveside service will follow at 3:00 P.M. at Tippah Memorial Garden with Dr. Micah Carter and Bro. Austin Hamilton officiating. Due to circumstances with COVID-19, we will abide by all CDC precautions, which includes crowd size and distancing. In lieu of flowers consider a donation to the youth program at First Baptist Church of Ripley or Alzheimer's Association, Mississippi Chapter, P. O.Box 96011, Washington, D.C. 20090-6011 Expressions of sympathy for the Harris family may be sent to www.mcbridefuneralhome.com

I remember his Algebra class and will never forget how he helped me understand an Algebra problem on a test. He was a great teacher!

I remember his being a great algebra teacher, a fine man , and a good role model for all his students and athletes.