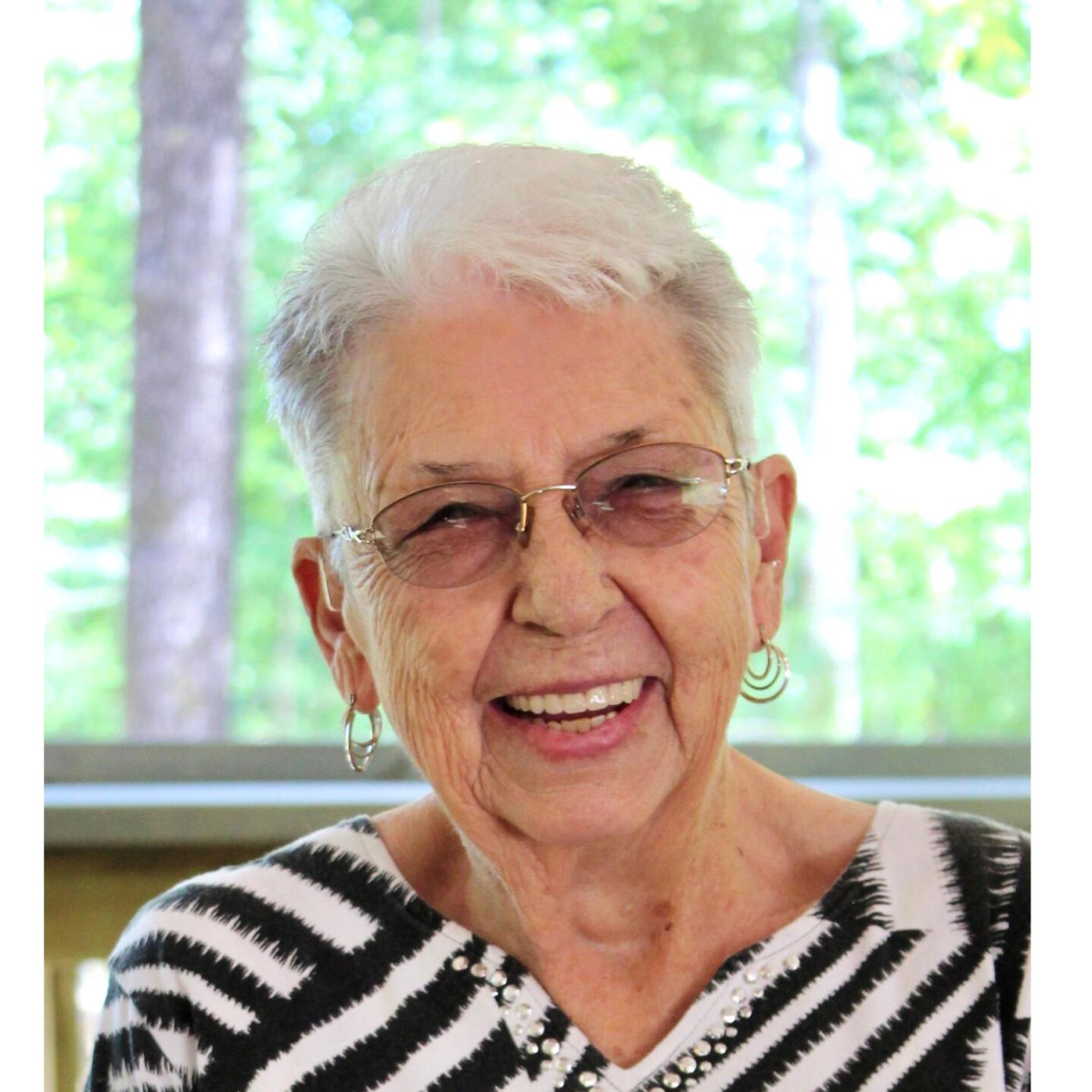 She was the matriarch of the Holland Family, the most caring, loving Mother, Grandmother, and Great-Grandmother God ever created. Sadie Monts Holland served over fifty years as a public servant, a record likely unsurpassed in Lee County history. She was a lady of grace, dignity, refinement, and her selfless approach to all, no matter the creed, color, status or lack thereof, was legendary. Sadie was the first woman public school bus driver in Mississippi, a role she cherished as she ministered and mentored all the children who rode her bus. She was Nettleton's first woman Mayor and later, served as Court Administrator for many years for the City of Tupelo. When she was retirement age, instead of going to the house and resting, she went to work in the funeral business with her sons, Steve and John, and received her License from the State of Mississippi as a Funeral Director at age 69. She was the rock of her sons' lives and a warm, welcoming staple at Holland Funeral Directors, which she co-owned and was ever present, right up until her death. She apparently had few, if any, enemies and her zeal and zest for life, living, achieving, encouraging, and loving all equally made her a true renaissance woman. Sadie Holland cut a wide path, lived New Testament Christianity, and her legacy will be that of one remarkable Southern Belle whose earthly pilgrimage was exemplified in Proverbs 31:1. Her sons and their families are grieving because we invested heavily in her and counted on her daily for guidance, energy, and purpose in our lives. But we do not grieve without hope. She is in that land that is Fairer than Day and we will join her soon when the Circle will never be unbroken. Thank you for your loyalty to her, your love for her, and for your thoughts and prayers as the Holland family and the greater community says farewell to one of the grandest dames that ever traversed these part. Sadie Monts was born at home on January 31, 1933, the only child of the late Joe Thomas and Christine Roebuck Monts. She grew up in the Palmetto Community where she was loved unconditionally by her parents and had a bond with white and black people that was unheard of at the time. She went to Palmetto and Verona High School and married John Clarence (J.C.) Holland on December 10, 1949. He died June 20, 2016. The Hollands were owners of Holland Grocery in the Palmetto Community for many years where Sadie literally took care of a community's needs whether they had money or not! In 1960, J.C., following in his Dad's footsteps, purchased the Bass/Gandy Farm south of Plantersville. They moved, with their six sons and started a love affair with the soil and its produce that became the infamous Sadie J Farm. In 1966, JC and Sadie were the first Mississippians named Outstanding Farmers of America. Sadie was recognized for her exceptional bookkeeping skills and her devotion to the cause of agriculture by starting the first integrated 4H Club in Mississippi. In 1984, she was elected Mayor of Nettleton, a job she relished and that propelled her to continue her love of serving others in the public interest. She served almost two decades as Municipal Court Administrator for the Tupelo Municipal Court. In 1998, she was elected Lee County Justice Court Judge and served in that capacity before voluntarily retiring on Dec. 31, 2019. Sadie seemed to love everything in life she pursued. Certainly her family was tops. Her love for her Creator and the United Methodist Church, of which her forebears were faithful practitioners, brought her spiritual fulfillment and hope. She was a longtime faithful and active member and Church Secretary-Treasurer of the Plantersville United Methodist Church. Sadie blossomed into true service to others as she ministered to literally thousands of souls in her almost twenty-five years as a Southern undertaker at Holland Funeral Directors in Tupelo and Okolona. She built so many bridges from death back to life for the families she was privileged to serve. She was honored in March, 2019 by the Mississippi Legislature with a proclamation and much heralded ceremony honoring her trailblazing career and selfless service to all Mississippians. Her life was never lived in vain. In this season of Thanksgiving, we humbly and reverently, with overflowing gratitude, express thanks for her earthly pilgrimage. Well Done Good and Faithful Servant. A service of celebration for her Life and her Faith will be held at 10:30 a.m. Saturday, November 28, 2020 at the Sanctuary at the Sadie J - a place she shepherded and was a good steward for sixty years. She will be interred in the Holland Family Cemetery on the Sadie J. Visitation will be from 3-7 p.m. Friday, November 27, 2020 at Holland Funeral Directors. A time of reflections from her friends will take place at 6:30 p.m. in the Holland Funeral Home Chapel. Sadie literally worshiped her six sons and their families: Billy Joe Holland (Judy) of Mooreville, Don Holland (deceased as of May 22, 2009), Steve Holland (Gloria) of Plantersville, Perry Holland (Becky) of Fulton, John A. "Pud" Holland (Judy) of Everhope south of Nettleton and Jimmy Holland of Nettleton. Gran Gran was a solid rock to 21 grandchildren and 37 great-grandchildren; many cousins from her Mom's 11 siblings (the Roebucks) and her Dad's 12 siblings (the Monts). Her grandsons will serve as pallbearers. Her revered personal physician, Dr. Brad Crosswhite, and her Justice Court associates will serve as honorary pallbearers. The family requests that memorials be made to the Regional Rehabilitation Center, 615 Pegram Drive, Tupelo, MS 38801, Sanctuary Hospice House, P. O. Box 2177, Tupelo, MS 38802, or to Plantersville United Methodist Church, P. O. Box 56, Plantersville, MS 38862. Expressions of concern may be emailed to hollandfuneraldirectors@comcast.net.