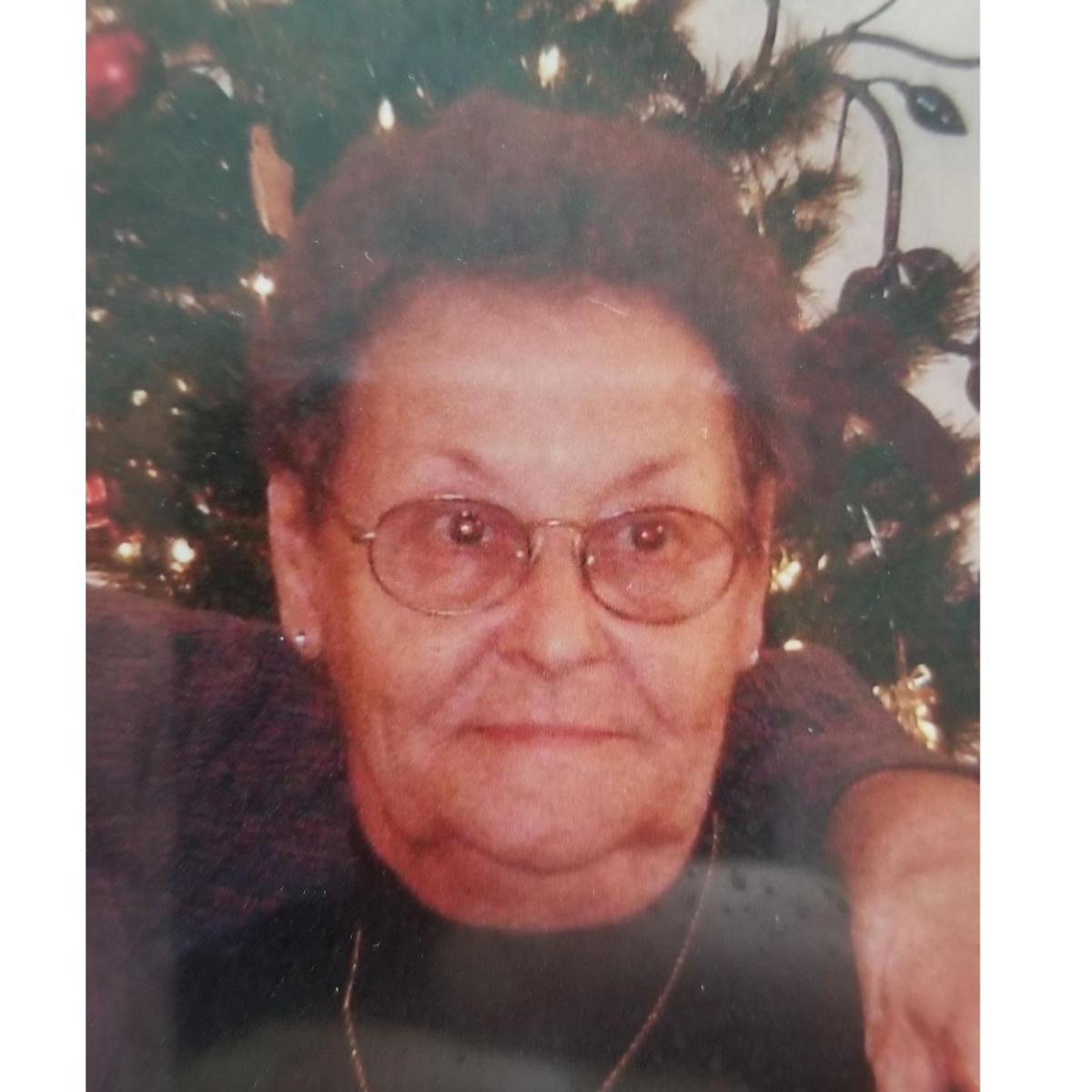 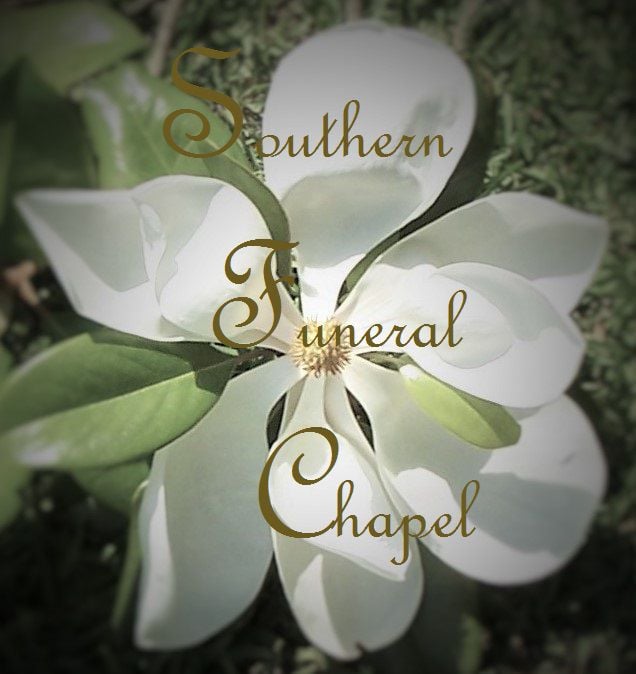 Barbara Ann Womack O'Barr Hood, 75, passed away on Monday, June 29, 2020 at North MS Medical Center in Tupelo. She was born in Mantee on March 28, 1945 to Thomas Avery Womack and Letha Blanton Womack. Before her retirement, she had worked as manager for several business including Dodge Store in Okolona and Montgomery Oil Company in Tupelo. She is survived by her son, Wayne Kilgore of Okolona, her brothers, Charles Womack of Mantee, Edward Womack of Eupora, and Donnie Womack of Mantee; her sisters, Sandra Crowley of Maben and Susan D'Souza of West Virginia; her grandchildren, Brian Kilgore and Greg Kilgore of Arlington, TX; great-grandchildren, Leland Kilgore and Michael Kilgore; a special cousin, Carolyn Kolb of Mantee; one step son, Steven Hood of Velonia, AR; and three step grandchildren, Kat Malek Hood, Jeremy Hood and Daniella Hood. She was preceded in death by her parents, Thomas and Letha Womack; her husbands, Earnest O'Barr and Robert Thomas Hood; her son, Robert Kilgore; and a step son, Robert Hood. A graveside service will be held on Wednesday, July 1, 2020 at 2:00 at Crossroads Cemetery in Mantee. Brother Danny Hayes Owen will officiate.