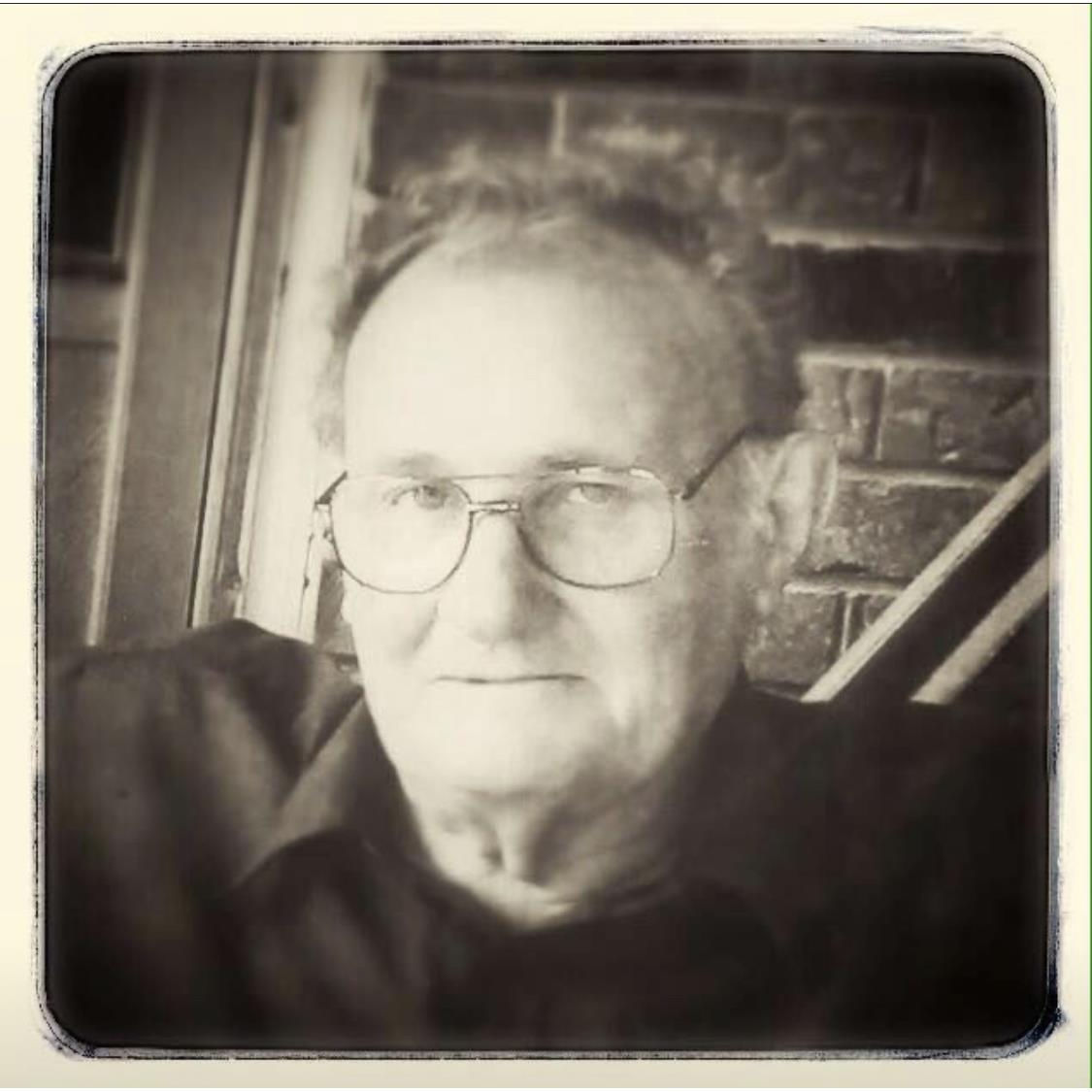 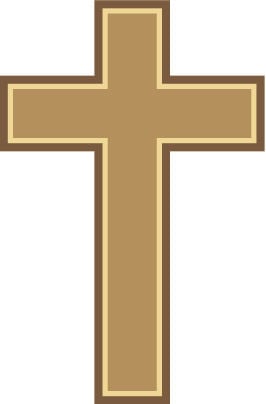 Junior Wayne Jeanes, 79, resident of the Shiloh Community and lifetime Tippah Countian, peacefully departed this life in the comfort of his home Thursday morning, November 28, 2019 following an extended illness. Funeral Services remembering the well lived life of Mr. Jeanes will be at 2 PM Sunday, December 1 in The Heritage Chapel of Ripley Funeral Home. Bro. Wesley Basden and Bro. Tim Wilbanks will officiate and burial will follow in Shiloh Cemetery near Ripley. Mr. Jeanes was born September 16, 1940 in Tippah County, the son of the late Joe Allen and Icie Rainey Jeanes. He received his education in the former Shiloh Public Schools in Tippah County and was a valued employee of Bilt-Rite Corporation for 38 years before his retirement in 2002. A Christian, Mr. Jeanes was instrumental in the formation of Emmanuel Holiness Church in the Shiloh Community and participated in numerous church activities as long as health permitted. An avid outdoorsman, he enjoyed catfishing, hunting and gardening. He often commented he had no desire to live anywhere other than Tippah County and "if you couldn't find what you needed in Tippah or Alcorn County, you didn't need it". Known for his good cooking, his ever present humor and being the family prankster, Mr. Jeanes was always devoted to his family. His memories will live on in the hearts and lives of both family and friends. Visitation will continue today from 12 Noon until service time at The Ripley Funeral Home. Mr. Jeanes is survived by his wife , Dovie Ruth Heavener Jeanes, a daughter, Tammy Jeanes of Walnut, a son, Timothy Jeanes (Kristie) of Auburndale, FL, one sister, Annie Ree James of Ripley, seven grandchildren, Marina Basden (Wesley), Jessica Holloway (Timothy), Destin Jeanes, Summer Burch, Amber Mooney (Drew), Sydnie Jeanes and Chase Jeanes, six great grandchildren. He was affectionately known as "Paw-Paw Wayne"not only to his grandchildren but also to many of the young people in his church and community. He was preceded in death by his first wife, Shirley Stewart Jeanes, who died October 24, 1995, four sisters, Era Rogers, Fleetie Dupree, Bertha Taylor and Mary Barkley and three brothers, Joe Alvie , Hubert and Herschel Jeanes. The family expresses their deep appreciation to HomeCare Hospice and Mindy Quinn, FNP for their care, kindness and concern during the illness of Mr. Jeanes. The Ripley Funeral Home invites you to share memories with the Jeanes family at www.ripleyfuneralhome.com.