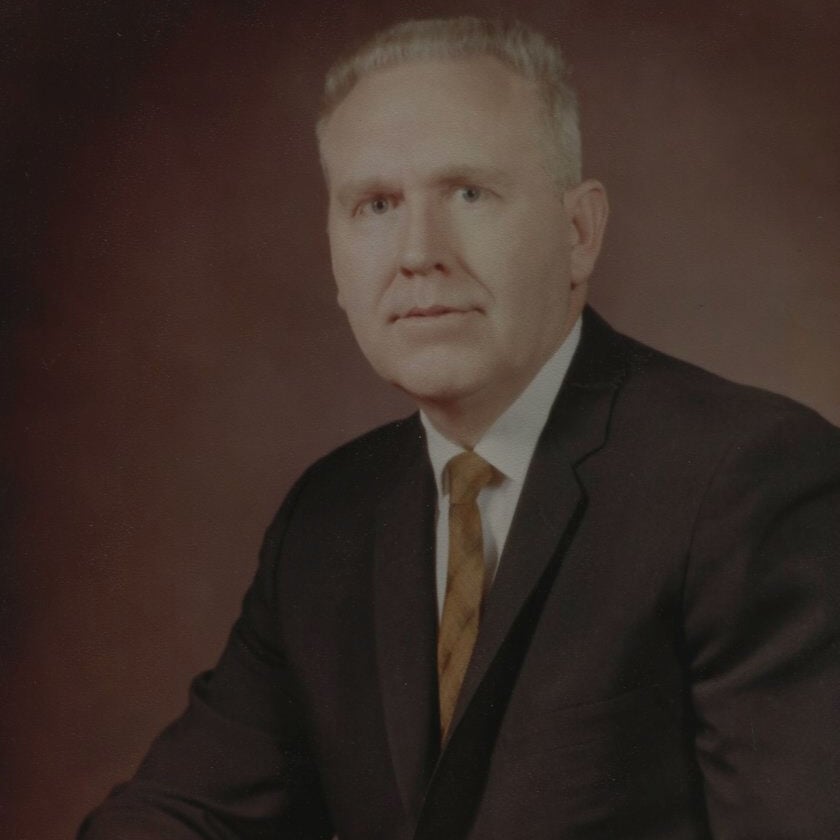 Mr. John Colon (J.C.) Johnson passed away at Baptist Memorial Hospital, Oxford, MS, on July 30, 2020. Mr. Johnson was born in Tippah County, November 3, 1925, to John Henry Johnson and Mary Eva Sexton Johnson. He graduated from Chalybeate High School in 1942. After graduating from high school, he attended Union University for 2 years in Jackson, TN, before entering the U.S. Marine Corps in March 1944. After finishing boot camp and graduating from the U.S. Marine Corps Aviation Administration School, he was deployed to the Marshall Islands to join Marine Air Group 22, 2nd Marine Air Wing that was training for the invasion of Okinawa. On May 6, 1945, he went ashore on leshima Island off the coast of Okinawa where he participated in the last major battles of World War II. Upon returning home, Mr. Johnson enrolled in the School of Pharmacy at the University of Mississippi in 1947. In July of 1949, he married Mary Hortense Moore, his lifelong love, of Tiplersville, MS. After living in Greenwood, MS, for a couple of years, they moved to West Point, MS, which became their lifelong home. As a practicing pharmacist in West Point, Mr. Johnson was a partner in Rose Drug Company with Mr. Greely Nash. Later, they purchased Plaza Drug Company where Mr. Johnson eventually became sole owner. He worked there many years and was joined in practice by his son and fellow pharmacist, John Moore Johnson, until the pharmacy closed in the summer of 2016. He was a well respected citizen and deeply honored to be named Clay County Veteran of the Year at the Veterans' Day Award Ceremony in West Point in 2016. Mr. Johnson was preceded in death by his parents, Mr. and Mrs. John Henry Johnson, of Tiplersville, MS, his wife, Mary Hortense Moore Johnson, his brother James Ray Johnson, and his sister, Alene Johnson Dabbs. He is survived by his son, John Moore Johnson (Susan), of Shannon, MS, three grandchildren, Morgan Johnson (Kelly) of Sherman, MS, Jake Johnson (Katy) of Bartlett, TN, Troy Johnson of Olive Branch, MS, and two great-grandchildren, Henley Johnson and Cole Johnson, and his brother Walter Johnson of New Albany, MS. Due to COVID-19 the family has chosen a private graveside service on August 2, 2020 in Tiplersville, MS. In lieu of flowers, the family requests donations to be made to First Baptist Church, 560 East Broad Street, West Point, MS 39773.