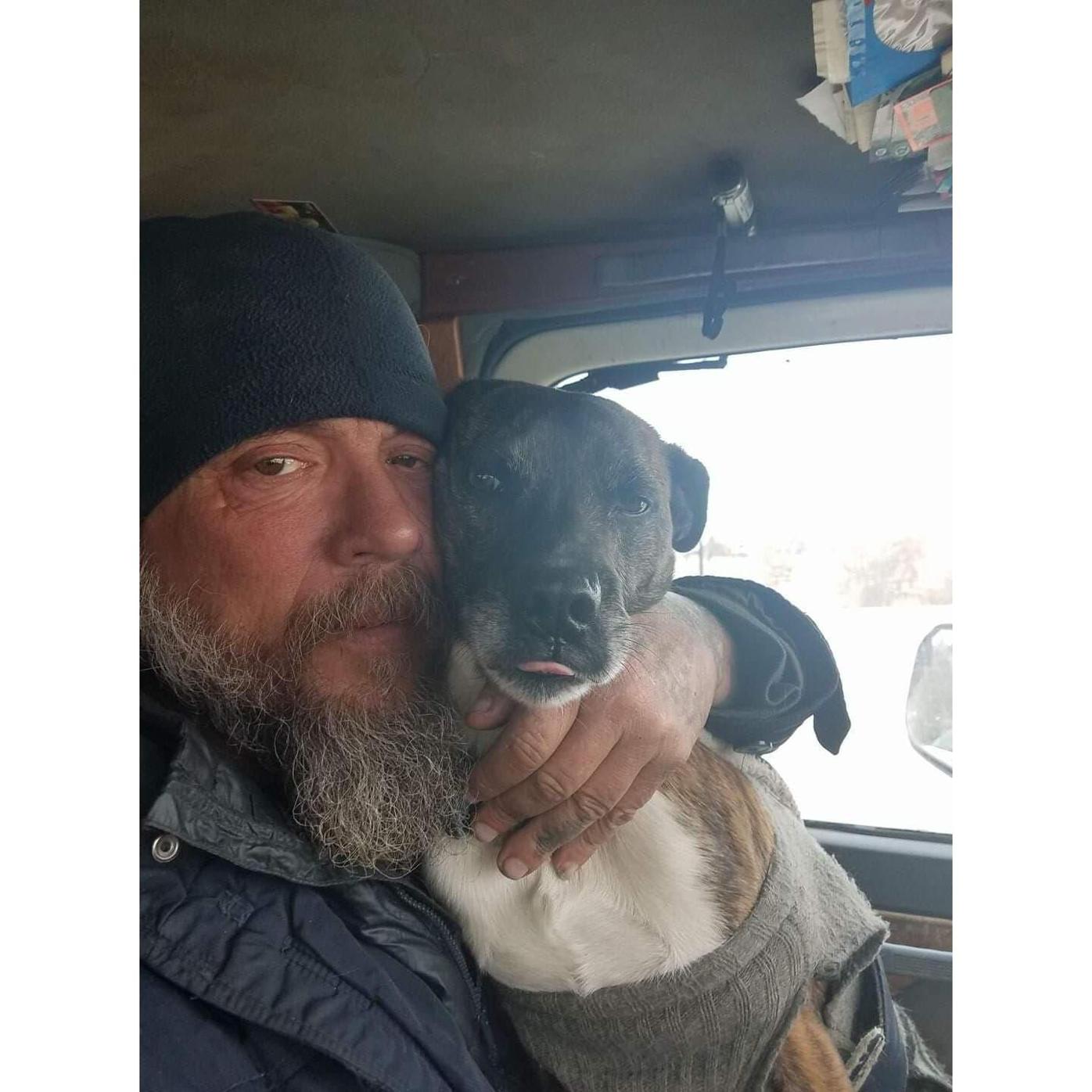 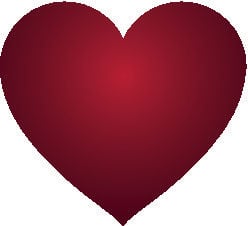 Travis Dan Niemann, Jr., 57,resident of Iuka, passed away Monday, September 14, 2020 at North Miisissippi Medical Center in Tupelo following a brief illness. A private family service is planned with burial in the Oak Hill Cemetery in Goliad, TX. Arrangements will be provided by New Albany Funeral & Cremation Care. Travis was born March 5, 1963 in Refugio, TX and is the son of Elizabeth Jane Slaughter Porter (Fred) of Refugio, TX and the late Travis Dan Niemann, Sr. He received his education in the Texas Public School System and was employed in the construction industry for most of his life. A Christian and self taught artist, Travis will be remembered for his independent, free spirited lifestyle. His passion was traveling and he enjoyed seeing the beauty of our country. Anyone familiar with Frank Sinatra's song "I Did It My Way" already has a glimpse of Travis Niemann's life philosophy. The first few lyrics in particular best represents his life and now his death.... " And now the end is near and so I face the final curtain my friend, I'll say it clear, I'll state my case of which I'm certain, I lived a life that's full, I've traveled each and every highway and more, much more than this...i did it my way." In addition to his mother and step-father, survivors include three sisters, Rebekah Keller, Cindi Hedrick and Amanda Head, two brothers, Fred James and Eric Ray, fourteen nieces and nephews and long time friend, Barbara Sue Mowery. He was also preceded in death by his loyal canine companions that Travis referred to as his sons, , "Rebel" and "Jake". The staff at New Albany Funeral & Cremation Care invites you to share memories with Travis's family at nafuneralsandcremations.com.(662)539-7000