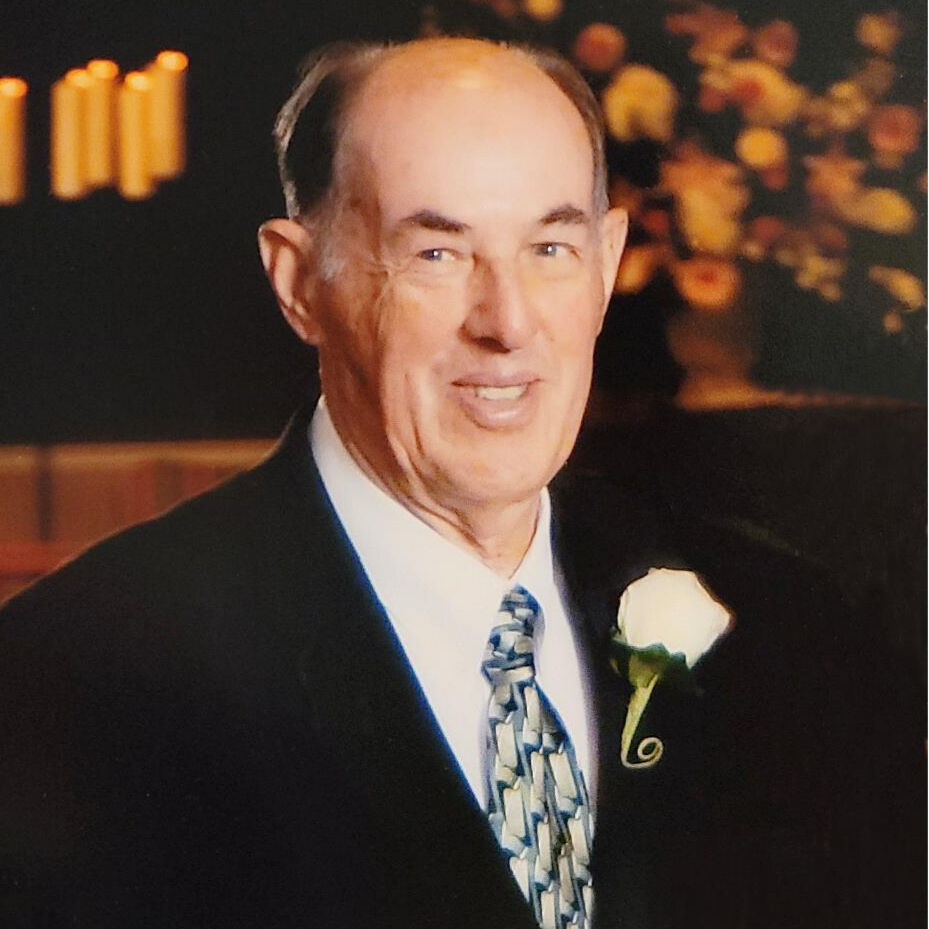 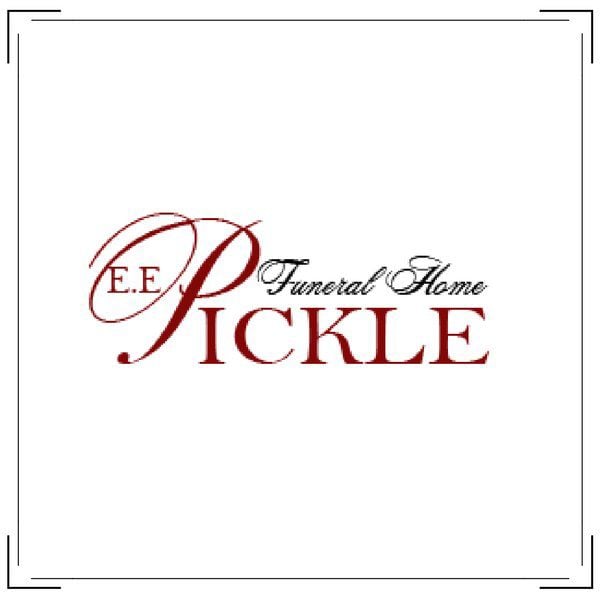 Perry Junior Nix, 85, left his earthly home for his Heavenly home on Wednesday, January 20, 2021. Born in Winfield, Alabama on June 15, 1935, he was the son of the late Columbus Perry Nix and Pearlie Ethel Vaughn. In April 1955, he married the love of his life, Gena Umfress. Perry served in the United States Navy and spent 35 years working for True Temper Sports. He was a member of Gregory Chapel Baptist Church. He served as a deacon for many years at Trace Road Baptist Church. He was an avid outdoorsman where he loved riding his tractor and gardening. He enjoyed fishing on the Tennessee River in Waterloo, Alabama where he spent many camping trips with friends and family. His favorite pastime was going with Maw-Maw and Marcus to Dirt Cheap and then relishing a scrumptious cheeseburger. A loving Christian husband, father, and Pawpaw, he never met a stranger and greeted everyone with a smile and a handshake. But most of all, he absolutely loved God and his family with his whole heart! His grandchildren and great-grandchildren brought pure joy to him. He loved being a Pawpaw! Perry is survived by his loving wife of 65 years, Gena Umfress Nix, Amory; children, Debra Nix Johnson (Gary), Amory, and Tim Nix (Jenny), Birmingham, AL; grandchildren, Brandon Johnson (Kalissa), Smithville, Whitney Carroll (Jeremy), Amory, and Noah Nix, Birmingham, AL; great-grandchildren, Rowan and Adalyn Johnson and Ella Shea and Will Perry Carroll; brother, Wilburn Nix (Mary Joyce); sister-in-law, Sue Nix; and a host of nieces and nephews. In addition to his parents, he was preceded in death by his sisters, Ruby Smith, Faye Southard, Vela Cantrell; and brothers, Gene Nix and John Nix. Pallbearers will be Gary Johnson, Noah Nix, Brandon Johnson, Rowan Johnson, Jeremy Carroll, and Marcus Umfress. His graveside funeral service will be held on Saturday, January 23, 2021, at 11:00 am at Hatley Cemetery, Hatley, Mississippi with Bro. Roger Akers officiating. Visitation for family and friends will take place prior to the service at the cemetery from 10:30 am until the service hour at the Pavilion.