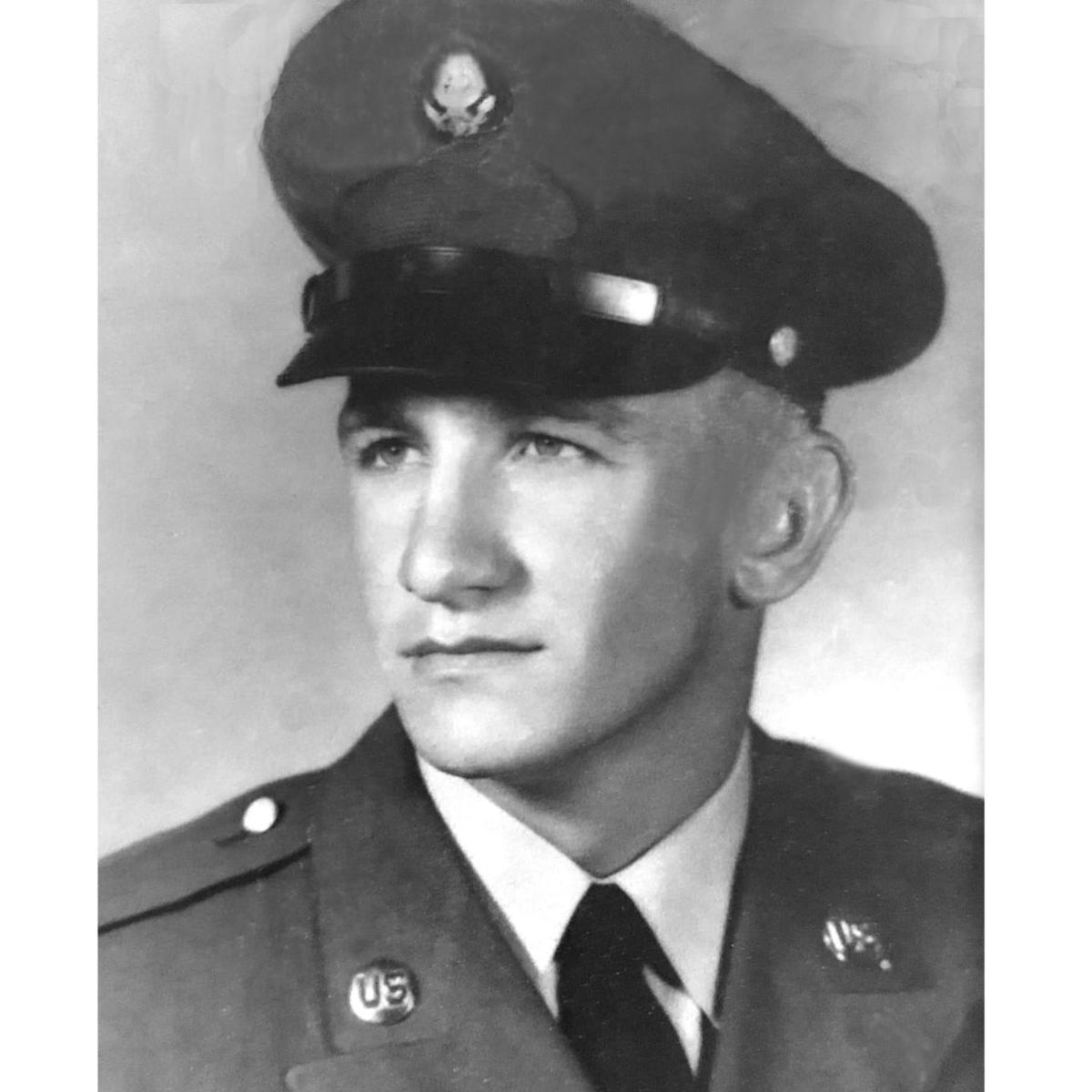 Herman Clyde Potts passed away on Monday, November 4, 2019, at Sanctuary Hospice House in Tupelo, MS. He was born in Arkansas on August 4, 1938, to Rufus Clyde and Lucille Molly Hunt Potts. Herman grew up in Arkansas and graduated from the Forest City High School. He proudly served in the US Army as a Paratrooper and he served during the Vietnam War. He was a proud Veteran who believed in the Golden Rule. After leaving the military, he worked as an Inn Keeper with the Holiday Inn. He then worked as a Mariner Engineer where he operated a boat on the Tenn-Tom waterway moving freight. He traveled from Missouri to Mobile many times. Herman loved to be on the water, even when he wasn't working, he liked to go sailing. He lived life to the fullest and enjoyed working on antique cars and playing tennis when his health permitted. He loved to ride his 1956 MG red convertible around town with his best friend, Bo, the boxer bulldog. A die hard Old Miss and Alabama football fan, he was always upbeat and enjoyed listening to Jazz. He was a fun loving and caring father and he liked to celebrate Birthdays and Christmas with family. Herman was a member of the Mount Moriah Baptist Church in Iuka, MS. In his free time, he liked to work in the garden and spend time with some of his close friends like Carly Sue Scruggs, and Tammy and Sam Hampton. He will be missed dearly by his family yet the memories they have will live on forever. He is survived by his daughter, Lisa Glidewell (Glen), Guntown, MS; step daughter, Amy Honeycutt Aven (Mark), Mooreville; special friends, Tammy and Sam Hampton; several cousins. In addition to his parents, Herman was preceded in death by his step daughter, Jackie Bracken. Upon Herman's request, there will be no funeral services. Memorials may be made to Sanctuary Hospice House, Tupelo, MS. Memories and condolences may be shared with his family at EEPickleFuneralHome.com