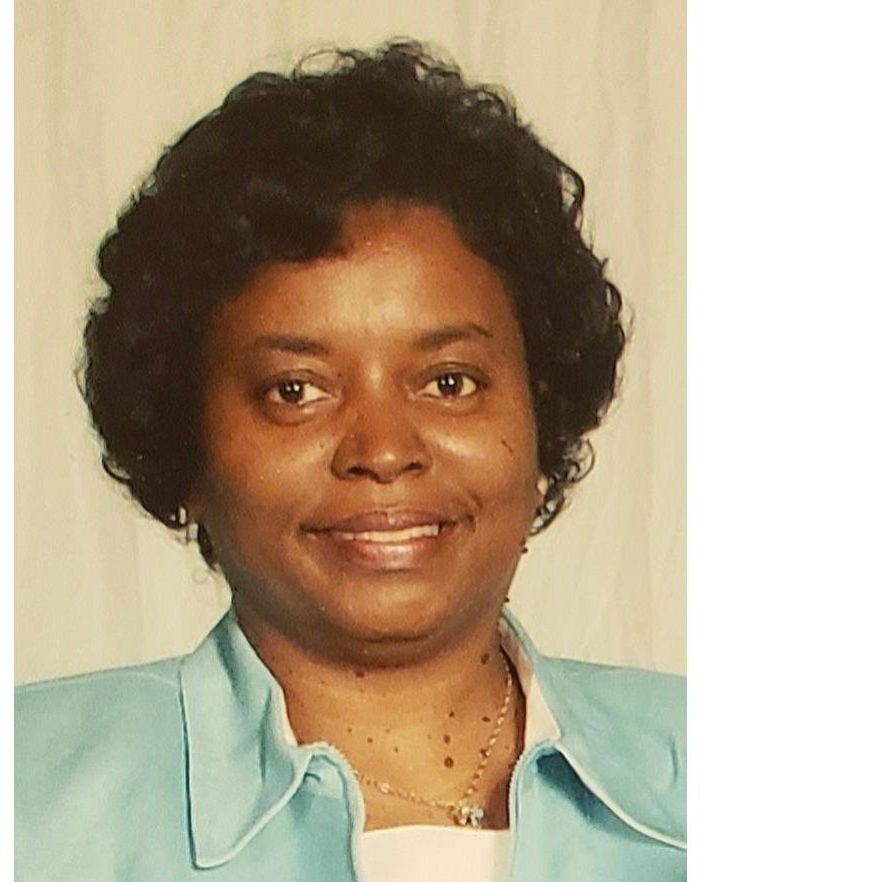 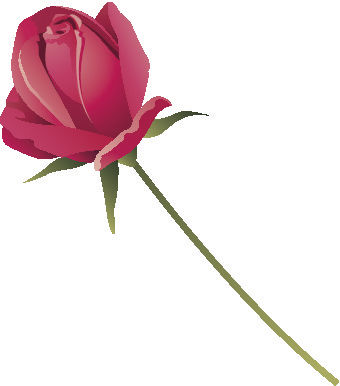 Gwendolyn Jewel Smith was born on June 25, 1955 in Vardaman, MS to Janie Berneice Holland and the late Lamar Smith, Jr. She departed this life on Friday, March 27, 2020 at Baptist Nursing Home in Calhoun City, MS. She was a graduate of Calhoun City High School. She received a Bachelor of Arts from Mississippi State University, a Master of Arts in Communication from Mississippi College, and a Specialist in Educational Counseling from Mississippi State University. She was employed with Xerox in Jackson, MS and the Department of Rehabilitation in Batesville and Senatobia, MS. She retired from the Houston School System, where she worked as a dedicated vocational counselor advocating for students and providing resources for educational advancement. She was an active member of the Heroines of Jericho, Court 123 of Houston, MS. Gwen accepted Christ at the age of 8 and became a member of Porter's Chapel AME Church in Calhoun City, MS. There she served as pianist for the youth choir until she entered college. Throughout her life, wherever she lived, she remained faithful to the church. While in Jackson, MS, she joined Central United Methodist and later Aldersgate United Methodist Church. After returning to Houston, MS, she became a member of Houston Chapel CME Church. Her final church home was Mt. Pisgah United Methodist Church in Okolona, MS. She was a devoted member of the United Methodist Women, attending local, state, and regional conferences, as well as holding several leadership roles including local president and Assistant Dean for the Mississippi United Methodist Women's School of Christian Mission, until her health failed. Gwendolyn leaves to cherish her memory her beloved daughter, Jewel Johnson of Washington, DC, her adoring mother, Janie Smith of Houston, MS and a host of relatives and friends. Services to be held on Monday, March 30, 2020 at 1:00 p.m. at Montgomery Mortuary Chapel in Houston, MS. Visitation to be at 12:00 p.m. prior to service with a walk-in/walk-out mandatory policy implemented. Burial to follow at Houston Cemetery in Houston, MS. Montgomery Mortuary of Houston, MS in charge of arrangements.

Dear Ms. Smith and Jewel. I so hate that I will not get to be with you for Gwen's service. Please know how much I love you both and remember Gwen with the fondest of memories. And as much as I had hoped for some type of recovery here, I believe that she now knows complete and total wellness. I hope the prayers and love of your friends will give you comfort even in the midst of your grief. Grace and Peace... Jackie Slaughter