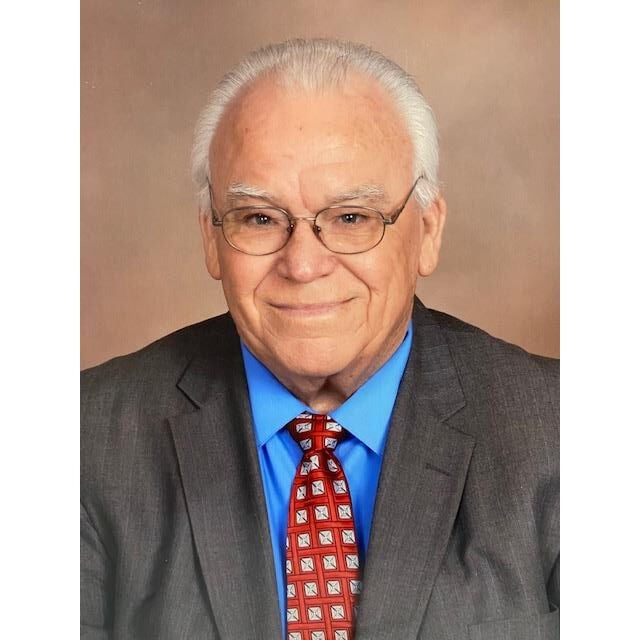 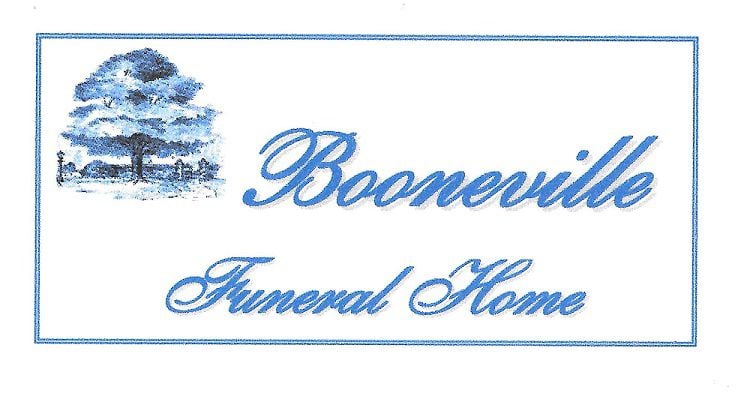 Our precious daddy, brother and grandfather, Kenneth Gerald Thompson, 79, passed away peacefully on January 12, 2021 at North Mississippi Medical Center in Iuka, Mississippi. He was born in Prentiss County on December 29th or 30th (depending on who you ask) in 1941 to Laxter Thomas Thompson and Alma Olene Pannell Thompson, who swears the doctor was called in to deliver her son at home and had been celebrating the holidays with libations and wrote down the wrong date on the birth certificate. Her son had been born after midnight. Gerald was a member of Wheeler High School's class of 1959, where he was a member of the 1959 state Grand Slam Champion basketball team. For those of you who know Wheeler, basketball was a religion back then. His father died his senior year and in lieu of continuing his college education, he stayed back to help his mom raise his youngest sister, Lana. He married the love of his life, our mother, sister-in-law and Meemaw, Madeline Carol Doss of Thrasher on June 9, 1967. They made Booneville their home, where they raised their two children, Cindi and Scott. He retired from NAPA Auto Parts after a long career that included serving as manager of both the Baldwyn and Booneville stores. He never let any of us drive with a bad tire or past due car service. He hired young Scott one summer to work, which drove Scott to Booneville City Park where he became a life guard after unhappily working with a slew of old men at the parts store. Post retirement, he took on a role with Booneville Funeral Home, helping with visitations and funerals. He had a comforting way with those who were grieving, a gift almost as great as his musical talent. Though he was not in need of additional income, he very much needed the connections and deep friendships he built during his time there. He was instrumental in Cindi's career, making a connection with a dentist friend where she worked summers as an assistant in high school and college. Although he never got the chance to go to college, he made sure both his children had that chance and was so proud that both of them finished both graduate and post graduate programs. He was deeply devoted to his church and served as minister of music as well as deacon at various churches throughout Prentiss County. Widely known as a musician, he taught himself to play the piano, guitar, bass and mandolin. The only instrument he picked up that he could not master was the fiddle, but he claimed he just didn't "fiddle" with it enough. He was a member of numerous bands covering a variety of genres including rockabilly, rock, country, gospel and bluegrass. He even got the chance to record a record at the famous FAME studios in Muscle Shoals, where other famous talents from Little Richard to Aretha Franklin recorded regularly. He served Gaston Baptist Church by playing music with his friends in the church's band. Outside of music, he was a diehard Atlanta Braves fan and followed Ole Miss sports very closely. He was a devoted husband, father, brother and adored his five precious grandchildren. His sister, Lana was more like a daughter to him, serving as her dad in their father's absence. He is survived by his daughter, Dr. Cynthia Thompson Savage (Michael) of Batesville; his son, Scott Thompson (Mary) of Oxford; four grandsons, Eli and Ford Wilson of Batesville; Baylor Savage of Oxford; Samuel Thompson of Northport, AL; one granddaughter, Lucy Thompson of Northport, AL; his sister, Lana Warren Voyles (Rick) of Marietta; and numerous cousins, nieces and nephews. He also leaves behind the members of his band, the Good Time Bluegrass Band, who were as much like family as his own. He was preceded in death by his wife of 49 years, Carol, who he devotedly loved and cared for during her long battle with cancer; his parents, Laxter and Olene Thompson; and; sister, Shirley Johnson. A private service for immediate family will be held at 11 a.m. on Friday, January 15, 2021 at Gaston Baptist Church in Booneville. Gaston will stream the service via Facebook Live for extended family and friends who cannot be present. The funeral service will be officiated by Bro. Matt Brown with the eulogy offered by Bro. Paul Adams. Interment will be at Gaston Cemetery as he is celebrated into everlasting life in bluegrass fashion. In lieu of flowers, the family asks that memorial donations be made to the Music Ministry of Gaston Baptist Church, 1908 Gaston Rd, Booneville, MS 38829. His precious friends at Booneville Funeral Home are in charge of all arrangements.