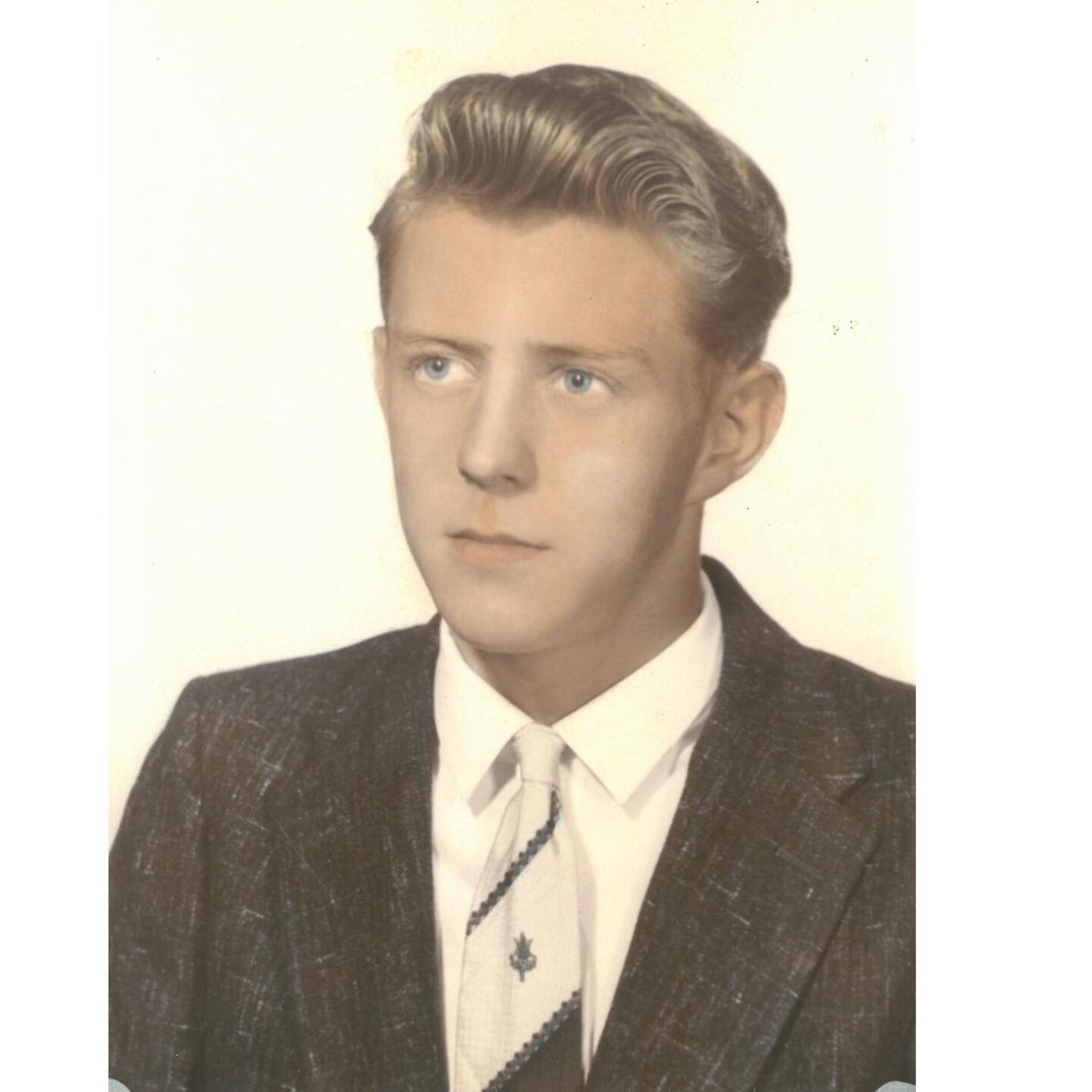 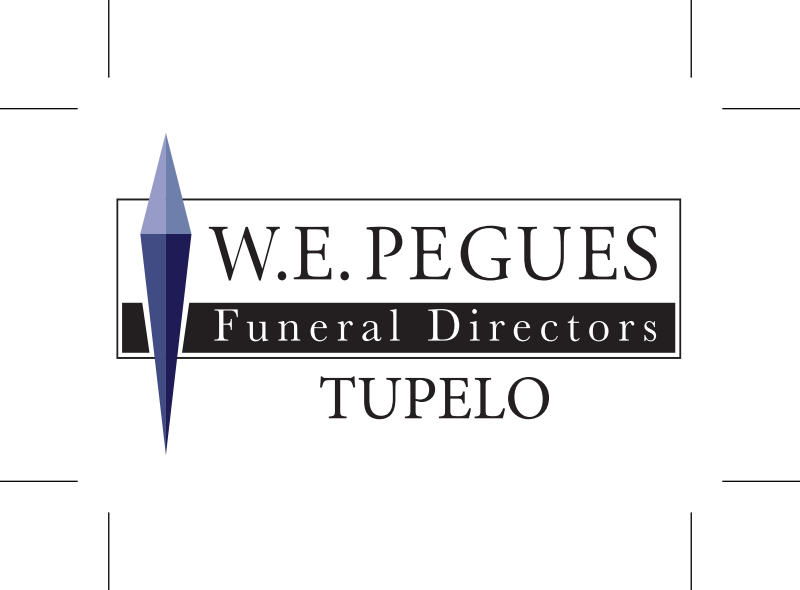 Tupelo—Carl Vinson, 78, passed away Saturday, September 12, 2020 at the Sanctuary Hospice House following a brief illness. He was born May 5, 1942 in the Brewer Community, the son of James Oliver Vinson and Betsy Jane Delozier Vinson. Carl was a graduate of Shannon High School and attended Itawamba Community College. During his career, he worked for the Northeast Mississippi Daily Journal where he began as a proofreader and retired as vice president of operations after 27 years. He was a longtime member of First Baptist Church of Tupelo. Carl enjoyed attending air shows, spending time outdoors, reading, and was an avid fan of Elvis. His greatest joy came from time spent with his family. Carl leaves behind two sons, David Vinson and Steve Vinson (Mary Beth), both of Tupelo; three grandchildren, Jessica Elsmore (Jamie) of Chattanooga, Tenn., Holly Baker (David) and Andrew Vinson, both of Tupelo; three great-grandchildren, Finley Baker, Grant Baker and Davie Elsmore; four siblings, Gerald Vinson (Lee), Dot Wigley, Patricia Vinson, and Harold Wade Vinson. He was preceded in death by his parents; his wife, Mary Evelyn; and eight siblings, Mildred, Lorene, Mary, James, Trice, Chalmus, Doug, and Bobby. Services celebrating Carl's life will be 11 a.m. Tuesday, September 15, 2020 at the Jefferson Street Chapel of W. E. Pegues with Rev. Ricky Young officiating. Burial will be in Lee Memorial Park. Visitation will be 10 a.m. until service time at W.E. Pegues, Tupelo. The service will be live streamed and recorded for those unable to attend at www.peguesfuneralhome.com. Pallbearers will be David Baker, Gerald Vinson, Jamie Elsmore, George Wayne Curry, Boyce Shelton, and Kenny Simmons. Honorary Pallbearers will be his Sunday School Class at First Baptist Church. Memorials may be made to the Sanctuary Hospice House or the LAM Foundation. Expressions of sympathy may be left at www.peguesfuneralhome.com