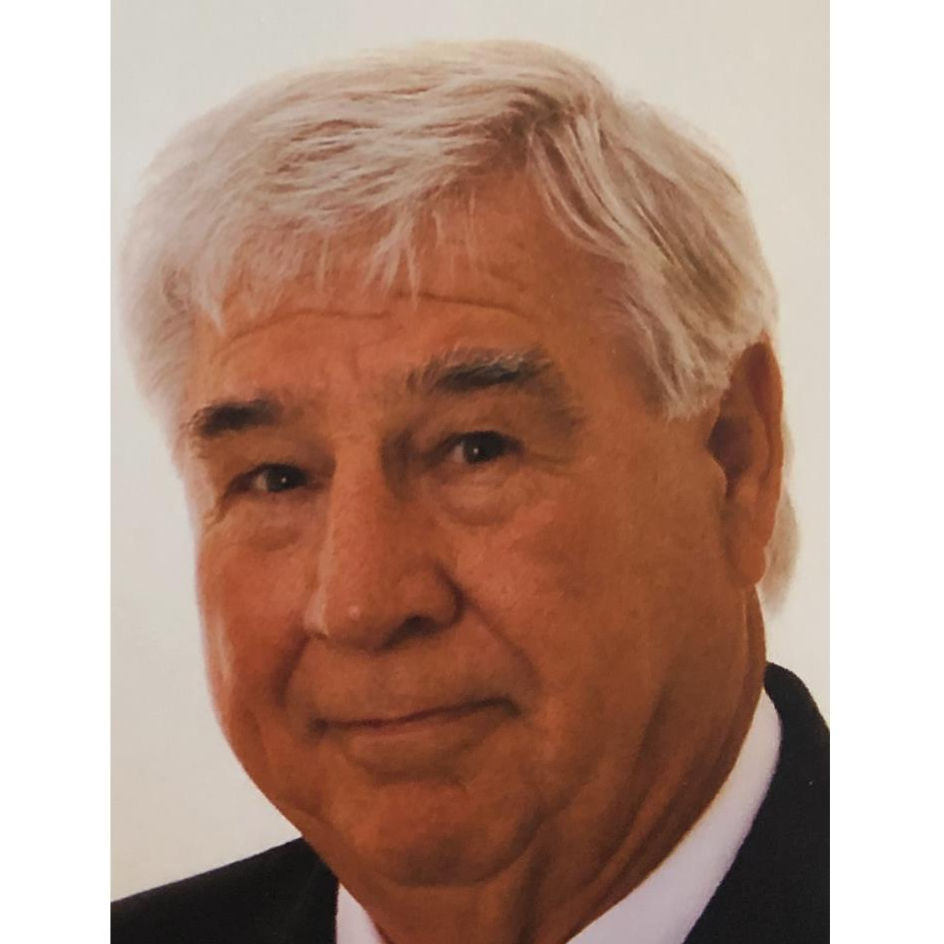 Mr. Gary H. "Hubby" Young, 79, passed away on Easter Sunday, April 12, 2020 at Jackson Hospital in Montgomery, Alabama. He was born May 17, 1940 in Calhoun County, Mississippi to Ross and Amy Chrestman Young. Gary graduated from Houlka High School in 1958 where he was voted Mr. HHS and Most Handsome. In 1959, Gary married his high school sweetheart and love of his life, Mary Frances Hester, with whom he celebrated 60 years of marriage this past August. Gary was affectionately called Hubby, Daddy, Granddaddy, and Hubby Dubby by those closest to him. Of utmost importance to him was his relationship with his Lord and Savior. He studied God`s word daily, without fail. Gary cherished his family and time spent together. He was special to so many, and he made everyone around him feel special. Gary's career could be summed up by one word... furniture. At the age of 20, Gary went to work on the line in a furniture factory. He moved on up, eventually owning his own factory. In recent years, Gary focused his energy into furniture sales. He received numerous awards throughout his career, and in January 2019 he received the Manufacturing Rep Award from the Tupelo Furniture Market. His work ethic was untouchable; he loved selling furniture. Gary was passionate about sports. He was an avid Ole Miss fan, but he rooted for all MS teams, as long as they weren't playing against Ole Miss. Gary loved Elvis (even his acting), a black and white western, and Judge Judy. Funeral Services will be held at Houlka First Baptist Church Parking Lot in Houlka, Mississippi on Friday, April 17, 2020 at 11:00 A.M. with Bro. David Blackwell and Bro. Patrick Collins officiating. We ask that you remain in your vehicle due to the Covid 19 virus. Houston Funeral Home will be in charge arrangements. Burial will be at Rose Hill Cemetery in Houlka, Mississippi. Gary is survived by his wife, Mary Frances Hester Young of Saltillo; three daughters, Shelly Young (Marty) Collums of Houlka, Kim Young (Johnny) Reece of Tupelo, and Amber Young (Alan) Bryant of Tupelo; two sisters, Kay Griffin (Jack) Cunningham of Houston, and Kathy Young Davis of Houlka; one brother, Danny (Brenda) Young of Houlka; three grandchildren, Ashleigh Collums (Duane) Huddleston of Houlka, Alli Frann Collums (Sid Alford) of Houlka, and John Brannon Reece (Mary Beth Maloney) of Tupelo; four great-grandchildren, Ryleigh Clare, Ryder, Piper, Hester Haze; and a host of nieces and nephews. Gary was preceded in death by his parents and his three brothers, Alfred Ross Young, Hayes Young and Ronnie Young. Pallbearers will be Marty Collums, Johnny Reece, Alan Bryant, John Brannon Reece, Johnny Young, Gary "Boo" Griffin, and Dustin Davis. Honorary Pallbearers will be Paul Byars, Glenn Bray, John Gregory, Terry Robinson, Jim Collums, Howard Gaskins, Kevin Caldwell, Ronnie Sewell, and Ricky Wages. Online condolences may be left on the Tribute Wall at www.houstonfuneralhomems.com