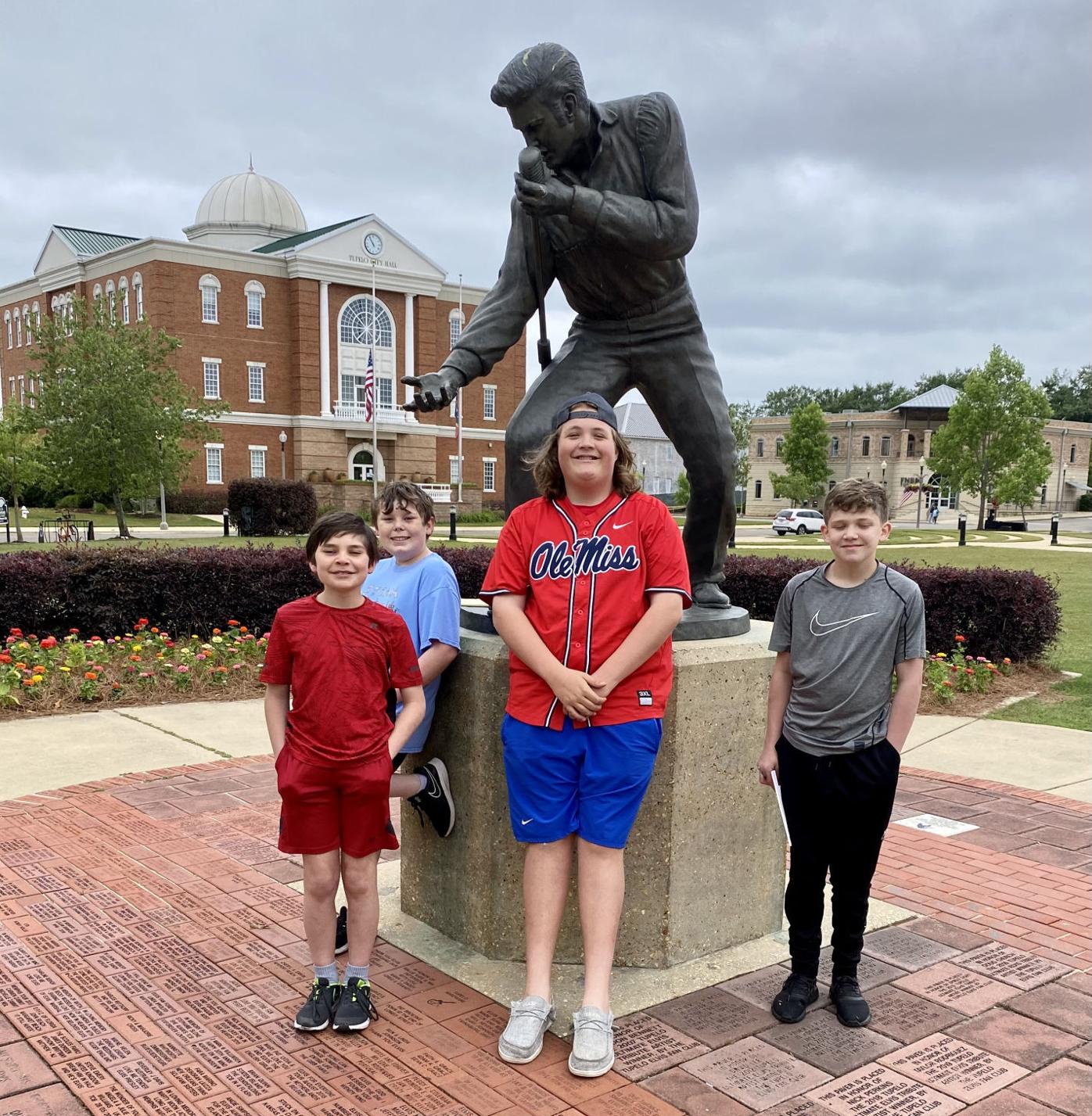 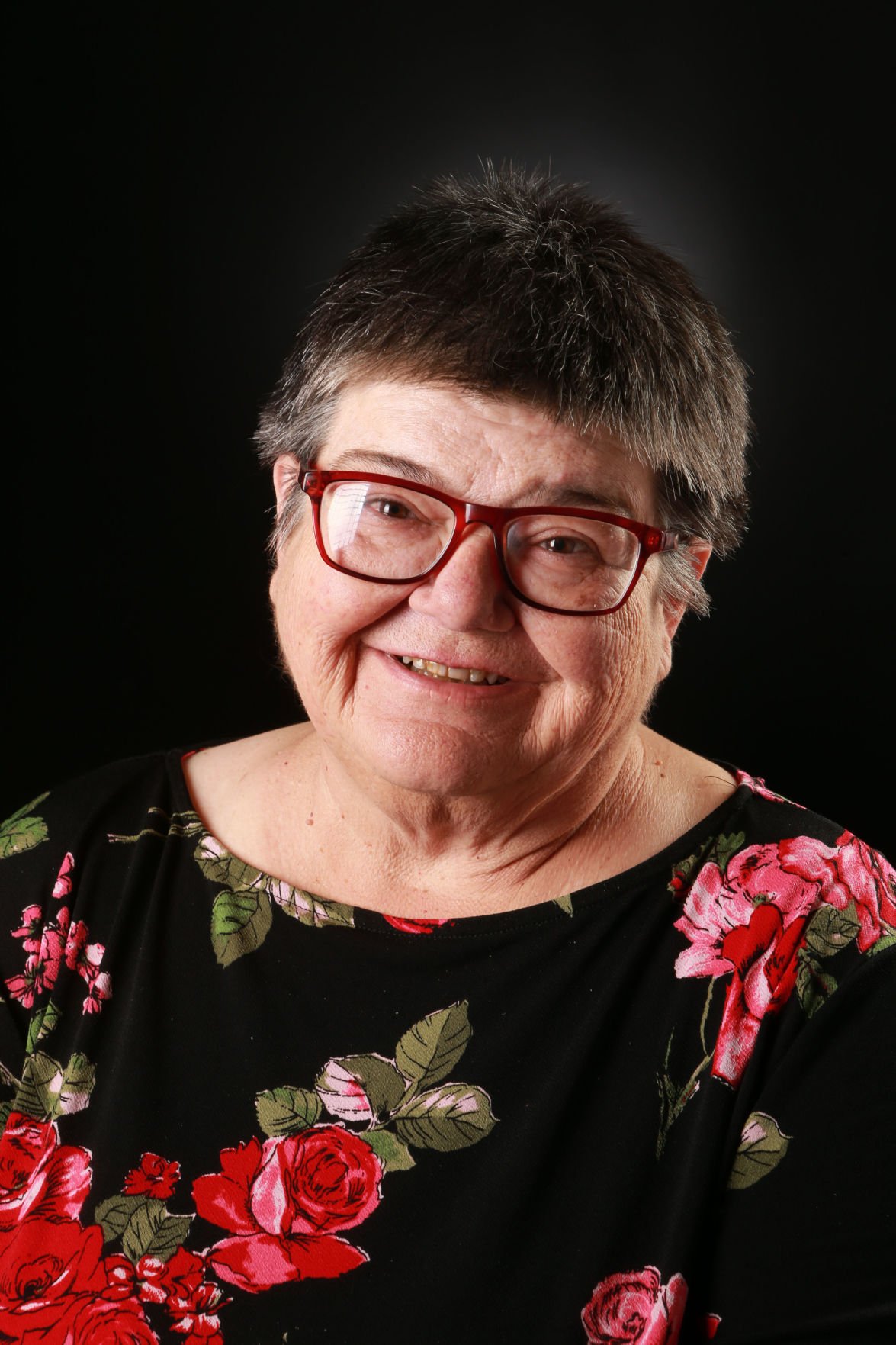 Just a few days before the annual Elvis Festival, and we at the Oren Dunn City Museum have begun to gear up for the event. We have Elvis’ interview at his 1956 homecoming with Jack Cristil, complete with digital photos of the event, thanks to Roy Turner.

We’re really excited to throw open our doors and welcome the fans for this special week, thanks to Debbie Brangenberg and her crew, the Tupelo Convention and Visitors Bureau, and a host of other folk who will make next week so exciting.

Elvis Presley is a cornerstone of the Tupelo Story. All year long, people from all over the world come to Tupelo to visit our sister museum, the Elvis Presley Birthplace, Tupelo Hardware Co. and other spots so important to the story of the boy who went into the hardware store to purchase a gun and came out with a guitar. Later, he became the king of rock and roll.

Jimmie Grist, a local Tupelo High School student and Boy Scout, understands the Tupelo Story in a special way. His grandfather, James Caldwell, was mayor of Tupelo from 1981-1985. Jimmie’s parents, KC and Joey Grist, love Elvis, too, and serve Mississippi and Tupelo in many ways.

It’s no surprise that his Eagle Scout project centers on Elvis.

Yet, it goes much deeper. When Jimmie was 8 years old, he visited Mt. Vernon with his family. During that tour, children received a “treasure map” to follow with their parents’ tour. Each stop contained a fact for children to look for and fill in a blank on the map. After completing the map blanks, children could return the paper to the desk at the visitors’ center and receive a prize.

It was then that Jimmie decided to replicate the treasure hunt in Tupelo with the Elvis Self-Guided Driving Tour that leads to some of the most significant sites in the life of Elvis Presley.

During the early portion of 2020, Jimmie met with Neal McCoy, director of the Tupelo CVB, who thought it was a great idea.

Here’s what McCoy told me about Jimmie’s plan: “We are thrilled to see young people take an interest in not only knowing the Elvis story but also sharing it with their friends. Jimmie’s grandfather was the mayor that started the CVB so I think it is very fitting that he gives back in this way. We are proud to work with all of the Scouts in our area but this project was particularly special to us because of Jimmie and his family.”

As part of the plan, McCoy agreed to supply the prizes once the Eagle project was completed. The pandemic delayed Jimmie’s idea to have fellow Scouts participate in the tour. But last week, Jimmie and his fellow Scouts finally had the chance to work.

Several Scouts and leaders accompanied Jimmie to each of the stops along the tour, including Johnnie’s Drive In, where the group sat outside and enjoyed cheeseburgers. There, they discussed the kinds of graphics that would appeal to young people and make them enthusiastic about the Elvis Treasure Hunt.

In the beginning, one of the Scout leaders admitted a lukewarm feeling about going on the tour, but after, said he enjoyed learning more, especially after visiting areas he’d never seen before and how they related to the life of Tupelo’s most famous native son.

The crew had a heyday looking over the stops to try to find questions to stump young tourists.

The treasure hunt won’t be available next week. Jimmie has to look through the questions the group put together, and he’ll decide on the final one for each stop. Then, he’ll give those questions to McCoy and some suggestions from the Scouts about design, process, and other finer points. Once that’s settled, CVB’s creative staff will design the map and make it available to future travelers.

We look forward to seeing the map and enjoying the tour with our younger family members, thanks to Jimmie, the CVB, and those Scouts and leaders.

LEESHA FAULKNER is curator of the Oren Dunn City Museum. You may reach her at leesha.faulkner@tupeloms.gov.