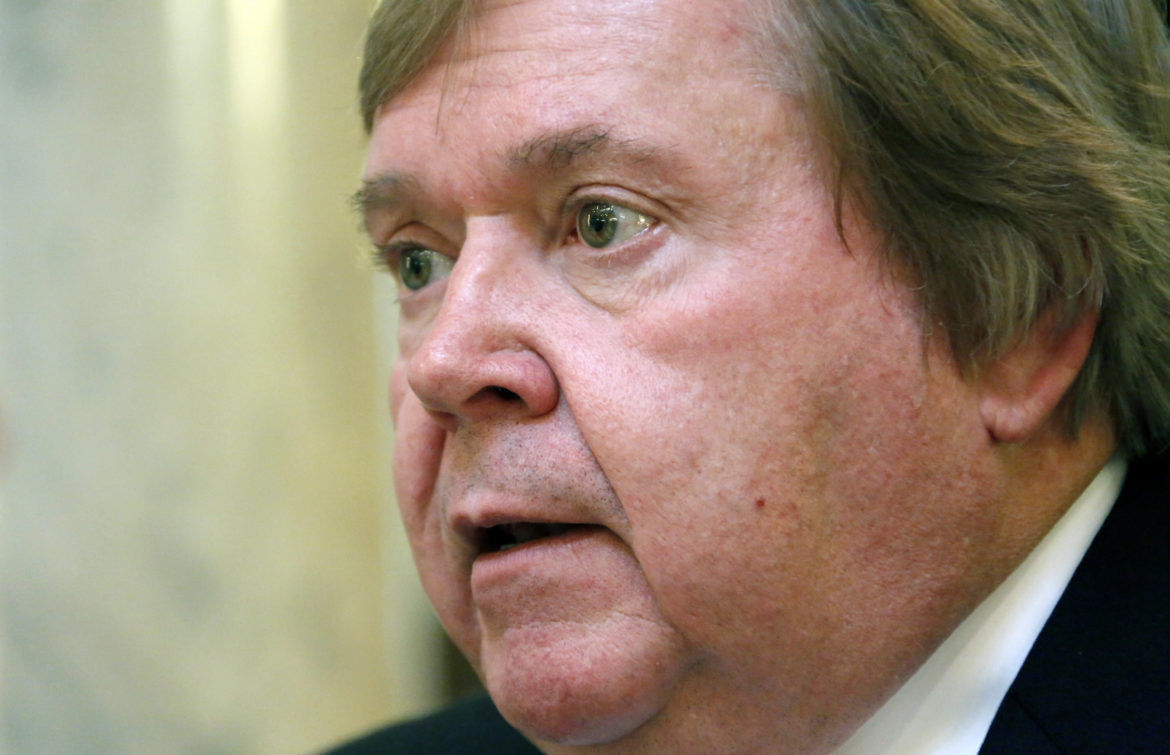 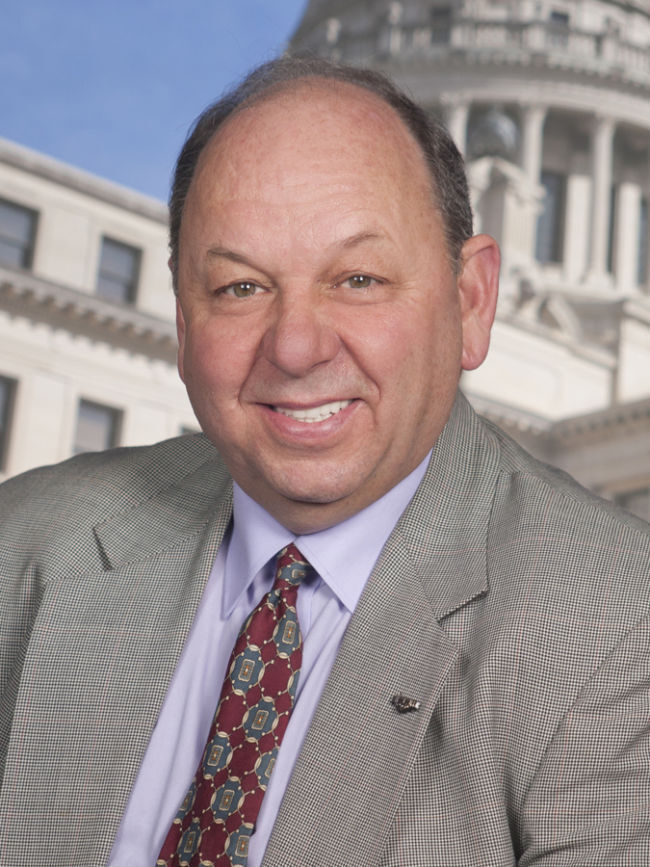 The federal government sent to the individual states in 2014 a program to assist with healthcare. It was designed to help local hospitals cover cost they incurred when patients with no insurance showed up to use emergency rooms as outpatient doctor visits and for those admitted to the facility that needed more extensive care.

The program set aside for Mississippi at least $7 billion during the first three years with no percentage of that money to be paid back should the state have opted in. Thereafter, the state would receive about $1 billion each year and then only paying a small increasing percentage for the money they received each year, finally capping at 10 percent after six years.

This federal program would have helped create more than 20,000 jobs statewide, not to mention the fact that rural hospitals needed the help.

Since 2014, legislative leadership has not allowed legislative membership a vote to accept or reject the program. They simply allowed the money to fade away due to inaction. There was one vote however, after much manipulation, during a special session was called to provide a Medicaid budget, but it failed along partisan lines without leadership support.

Since the program began, Mississippi has lost billions by not joining the program. We have seen at least five of our 64 hospitals closed, two-thirds of our hospitals that remain are losing money with four filing for bankruptcy in 2018. Thousands of jobs that could have been created are non-existent in our local economies.

Why would Mississippi not take her share of this federal funding? Excuses have been numerous but, as always, it began as partisan politics. Then it was Mississippi cannot afford to pay any percentage for taking the money each year. Then it was we cannot afford to place almost 300,000 needy Mississippians on the state’s healthcare plan, even though that was what the money was for. Finally, the excuse was the feds will cut the program and we will be stuck with added healthcare costs.

Well, the feds have not cut the program during either Republican or Democratic leadership in Washington. In fact, 38 of our sister states, led by Republicans and Democrats, have instituted the program in various ways. Those states’ political leadership, large and small, have found a way to fund the percent their state pays yearly through added jobs and growth in local economies. It really begs the question that if you cannot find a way to pay a small percent to receive $1 billion yearly, should you really be in charge of making this budget decision costing the state billions and thousands of jobs?

Educational and healthcare facilities are the base job providers in many communities. We see legislation addressing the youth ‘brain drain’ of our work force but reject the answer to keep them here that is in front of our eyes. We sigh and moan that we do not have enough hospital beds or healthcare personnel to assist with the current healthcare crisis we face in Covid-19, but refuse to help ourselves.

So, if money helps solve these issues facing us now, legislative leadership should allow the membership a vote to accept Mississippi’s federal money that is waiting on us. There has been no reluctance by the state to take every dime of transportation, Medicaid, grants or any other imaginable form of federal funds to put in the state’s coffers. We should take the federal dollars available to help our hospitals and create jobs without hesitation through The Affordable Care Act.

STEVE HOLLAND was a member of the Mississippi House of Representatives from 1984-2020, serving as chairman of the Committee on Public Health from 2004-2012.

My political godfather, the late Gil Carmichael, fought hard for a new state constitution. A key purpose was to strengthen the office of gover…