Mayor Robyn Tannehill directly addressed the confusion and accusations that have been made regarding the proposed ordinance that would affect any businesses in Oxford that sells alcohol for consumption on the premises.

The Oxford Board of Aldermen convened Monday to go through one of the longest agenda the board has worked through in years.

On that agenda, which consisted of more than 40 items, was a discussion of the proposed ordinance that would affect events and alcohol sales within the city limits.

The mayor began the discussion of the ordinance by saying the board would not be voting tonight. Alderman At-Large John Morgan wasn’t present at the meeting, and the board agreed that it wouldn’t be right to vote until everyone is present.

This ordinance has been a hotly debated topic for the last several weeks, going through multiple revisions and public hearings over the last few months. One of the largest criticisms of the proposed ordinance is that event venues submit a plan for approval to the city every time they host an event.

This part of the ordinance would only affect The Lyric, as The Lyric is the only business within the city limits that hosts events and does nothing else. Many opponents of the bill have accused the city of planning to use this application process as a way to stop events before they happen. The city has countered by assuring everyone that they don’t particularly care who’s performing, as long as they’re effectively background checked and the security plan for the event is adequate for the size of the incoming event. The city does not have the authority to deny a permit.

“The suggestion, particularly by those who are associated with The Lyric, that the permitting process was deployed to prevent events from occurring is baseless,” Mayor Robyn Tannehill said.

In an effort to reach a middle ground on this manner, the city restructured this part of the ordinance, no longer requiring that the event venue provide the name of the performer and that they only file a request with the city if the event is expected to have over 150 guests in attendance.

“The board is being lobbied to oppose this ordinance, particularly those sections that affect The Lyric on grounds that the ordinance somehow has a racist intent or effect,” Tannehill said. “Those allegations are false, and quite honestly, offensive.”

Tannehill went on to say that she has heard countless times that this ordinance was composed as a direct response to the incident involving a gun at The Lyric in April. She reassured the crowd again that this wasn’t true, but that in reality this has been several years in the making and that months before the incident, the board held several meetings that were attended by business owners, including those from The Lyric, to help give the city a direction on this ordinance.

She stressed that this ordinance was not composed in haste. Tannehill said that there has been no other ordinance or other piece of legislation passed through this board that has been so heavily discussed and revised, excluding the Vision 2037 Plan and annexation issues.

“This board certainly values the community’s involvement in this process,” Tannehill said. “It has been a process. From the beginning, we went into this knowing we wanted to publicly discuss this, and we have achieved that. Every meeting, call and email has been welcomed and helpful. This is how government should work.”

The next discussion on this ordinance will occur at the next meeting of the mayor and Board of Aldermen, Tuesday, August 14, at 5 p.m. in the second floor courtroom of City Hall. 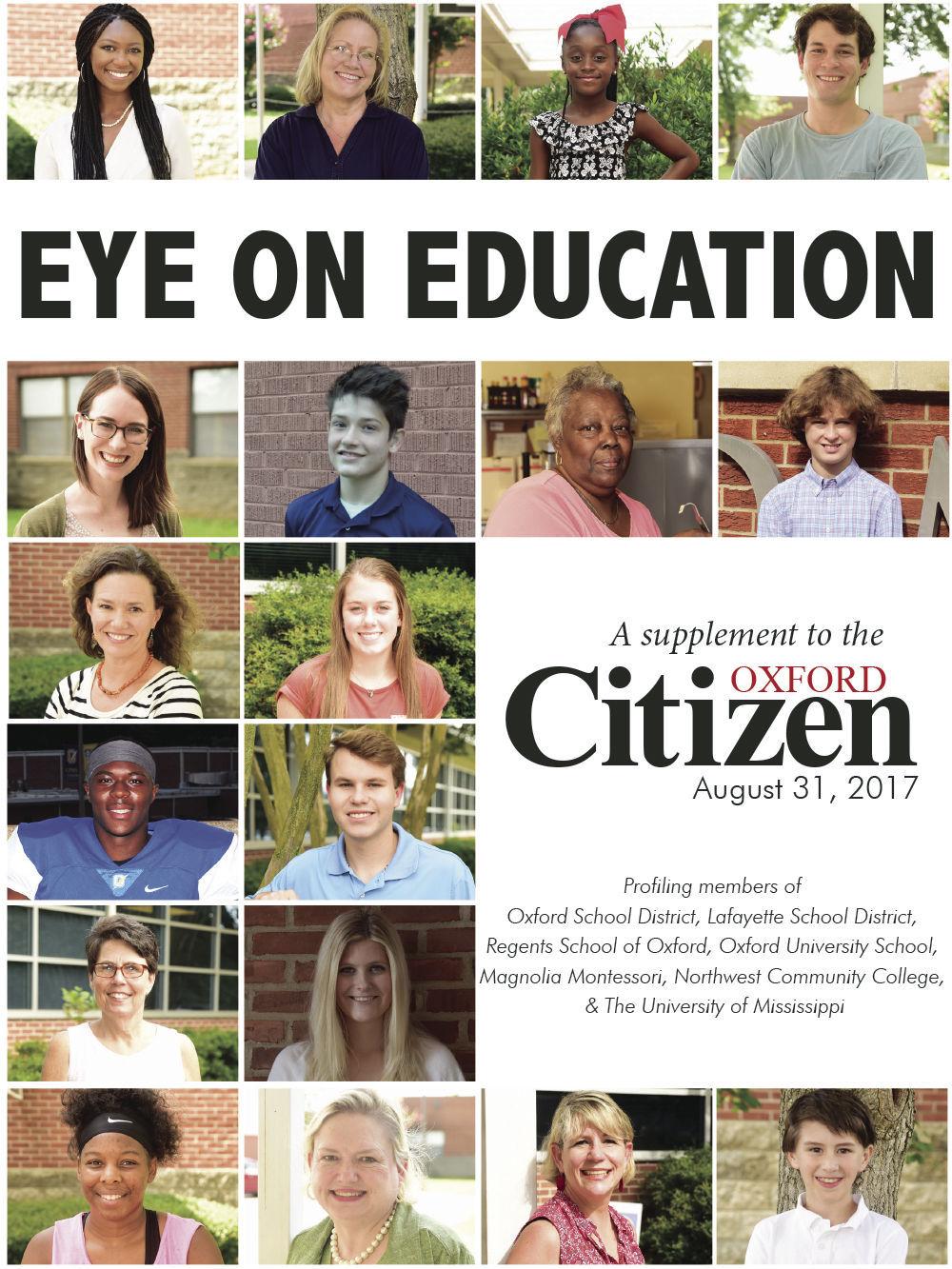