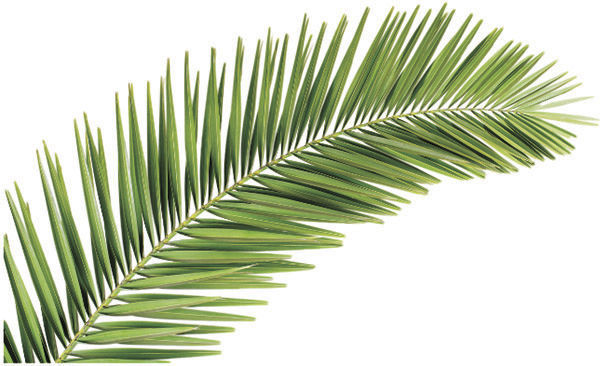 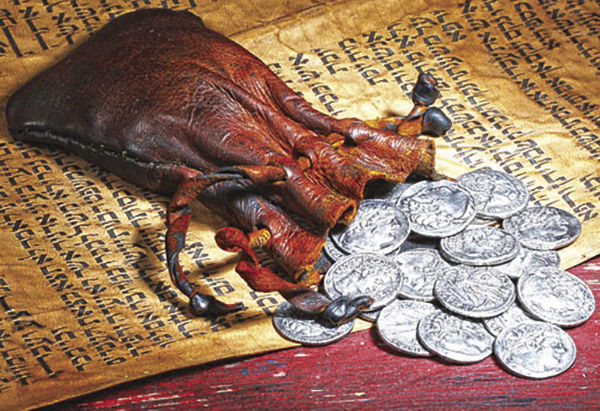 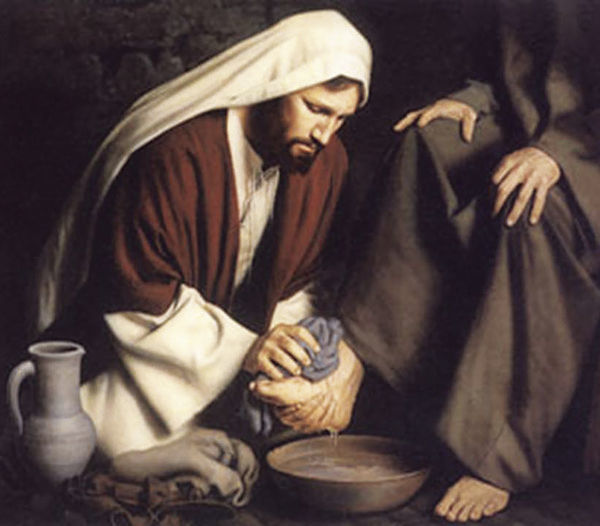 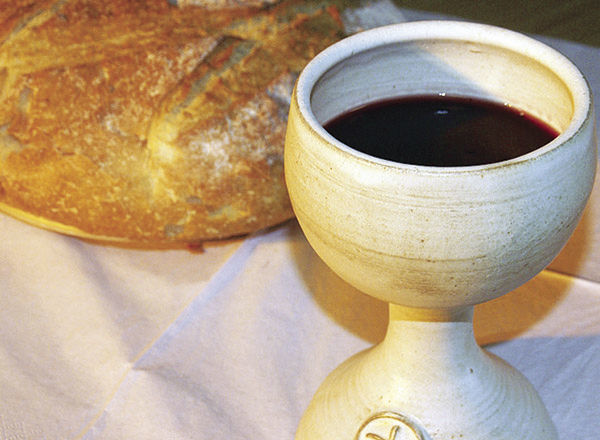 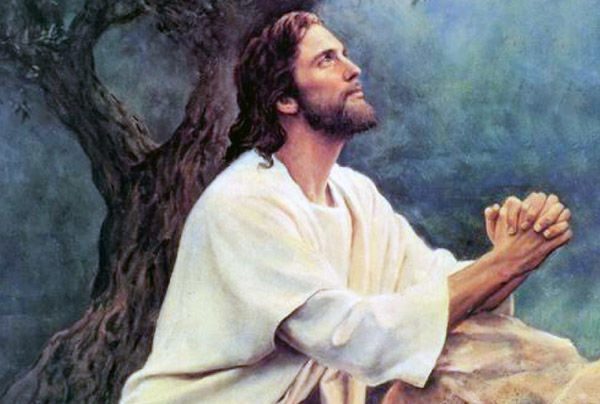 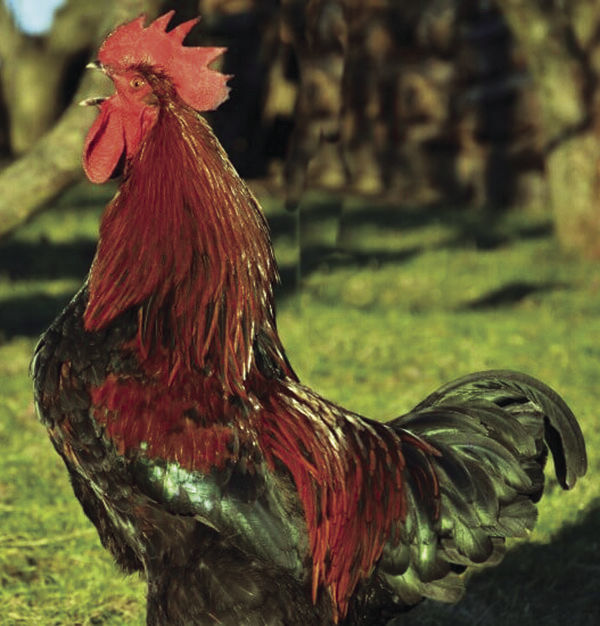 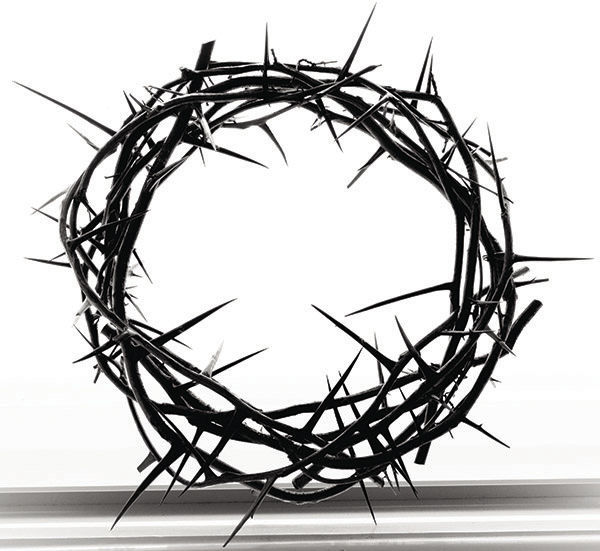 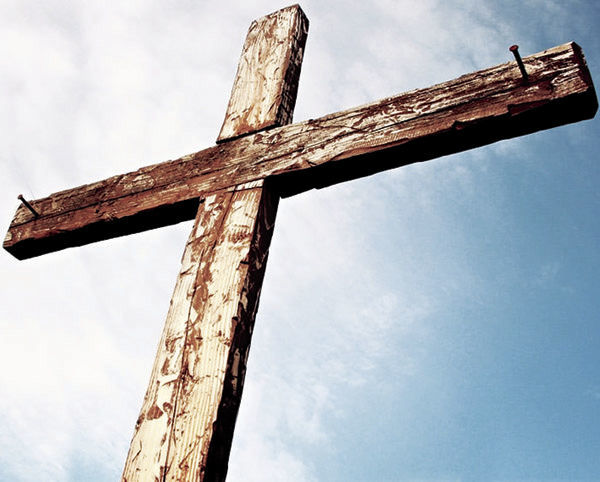 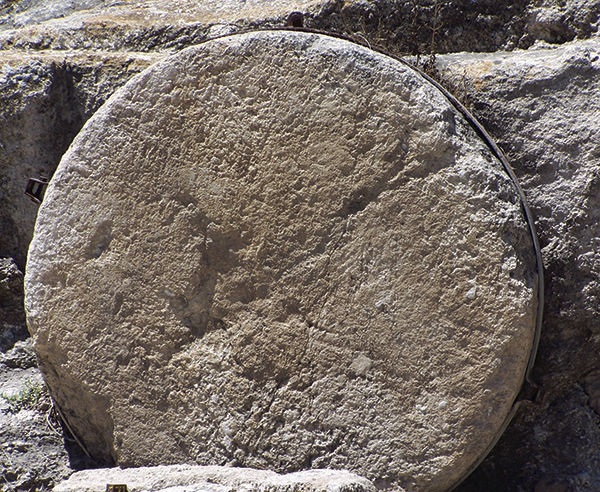 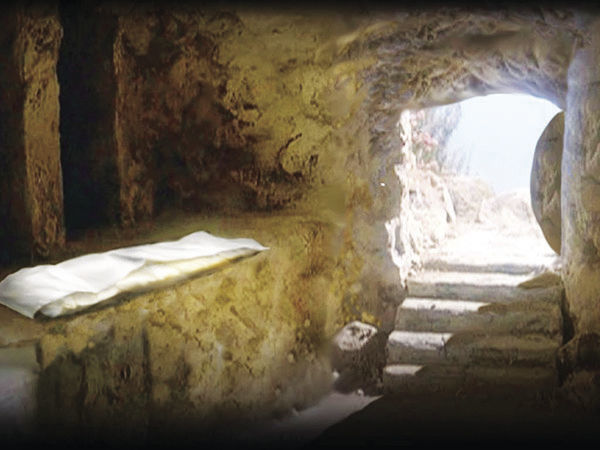 I don’t know about you but the thing I’m missing the most in this season of pestilence is teaching my little lambs.

I have a class of first to third grade boys and girls on Sunday morning and just the girls on Wednesday night. So the girls get a double dose of Miss Gina. We have fun. I call them my laughter of the week because they make me laugh and we laugh together at my mis-steps in class; like when I call a child by the wrong name or can’t even remember their name. Good thing I’m not God, huh? Anyway, it is the best medicine I can take and I haven’t had that for it seems like forever now that four Sundays and four Wednesdays have passed without them.

And this outbreak really has put a crunch on the most important teaching of the year, the story of the death, burial and resurrection of Jesus.

I really enjoy sitting down with them and putting our hands on the teaching of the cross and the nails and the crown of thorns. So, since I can’t have them this year, I reckon I’m going to have to teach you one of my favorite Easter lessons.

A long time ago my dear sister in Jesus, Pat Morton, told me about the 12 eggs of Easter. You take a plastic egg and write numbers on them and put an object inside that will remind your children of Easter. You read the scripture and then open the egg. Through the years I have lost the original list, so last year I sat down and made my own. To me these are some of the most important lessons of Easter we can convey.

If you want to do this with your children round up 12 plastic eggs and a black sharpie or a black crayon. You will write the numbers 1-12 on the eggs. Let them cut out the scriptures and pictures below and put them in the appropriate egg. I know it is now only five days until Easter, so you can divide the eggs each night how you wish; or wait until Good Friday and do four each day to get a review of the full Easter Story. It is up to you and yours how y’all want to do it.

Then Mary took a pound of very costly oil of spikenard, anointed the feet of Jesus, and wiped His feet with her hair. And the house was filled with the fragrance of the oil.

“Hosanna to the Son of David! ‘Blessed is He who comes in the name of the Lord!’ Hosanna in the highest!”

Then one of the twelve, called Judas Iscariot, went to the chief priests  and said, “What are you willing to give me if I deliver Him to you?” And they counted out to him thirty pieces of silver.

3 Jesus, knowing that the Father had given all things into His hands, and that He had come from God and was going to God, 4 rose from supper and laid aside His garments, took a towel and girded Himself. 5 After that, He poured water into a basin and began to wash the disciples’ feet, and to wipe them with the towel with which

26 And as they were eating, Jesus took bread, blessed and broke it, and gave it to the disciples and said, “Take, eat; this is My body.” 27 Then He took the cup, and gave thanks, and gave it to them, saying, “Drink from it, all of you. 28 For this is My blood of the new covenant, which is shed for many for the remission of sins. 29 But I say to you, I will not drink of this fruit of the vine from now on until that day when I drink it new with you in My Father’s kingdom.”

39 He went a little farther and fell on His face, and prayed, saying, “O My Father, if it is possible, let this cup pass from Me; nevertheless, not as I will, but as You will.” 40 Then He came to the disciples and found them sleeping, and said to Peter, “What! Could you not watch with Me one hour? 41 Watch and pray, lest you enter into temptation. The spirit indeed is willing, but the flesh is weak.” 42 Again, a second time, He went away and prayed, saying, “O My Father, if this cup cannot pass away from Me unless I drink it, Your will be done.”

“Man, I do not know what you are saying!”

Immediately, while he was still speaking,the rooster crowed. 61 And the Lord turned and looked at Peter. Then Peter remembered the word of the Lord, how He had said to him, “Before the rooster crows, you will deny Me three times.” 62 So Peter went out and wept bitterly.

27 Then the soldiers of the governor took Jesus into the Praetorium and gathered the whole garrison around Him. 28 And they stripped Him and put a scarlet robe on Him. 29 When they had twisted a crown of thorns, they put it on His head, and a reed in His right hand. And they bowed the knee before Him and mocked Him, saying, “Hail, King of the Jews!” 30 Then they spat on Him, and took the reed and struck Him on the head. 31 And when they had mocked Him, they took the robe off Him, put His own clothes on Him, and led Him away to be crucified.

32 There were also two others, criminals, led with Him to be put to death.  33 And when they had come to the place called Calvary, there they crucified Him, and the criminals, one on the right hand and the other on the left. 34 Then Jesus said, “Father, forgive them, for they do not know what they do.”

50 Now behold, there was a man named Joseph, a council member, a good and just man. 51 He had not consented to their decision and deed. He was from Arimathea, a city of the Jews, who himself was also waiting for the kingdom of God. 52 This man went to Pilate and asked (begged) for the body of Jesus.    53 Then he took it down, wrapped it in linen, …

59 When Joseph had taken the body, [of Jesus] he wrapped it … 60 and laid it in his new tomb which he had hewn out of the rock; and he rolled a large stone against the door of the tomb, and departed.

1 Now on the first day of the week, very early in the morning, they, and certain other women with them, came to the tomb bringing the spices which they had prepared. 2 But they found the stone rolled away from the tomb. 3 Then they went in and did not find the body of the Lord Jesus. 4 And it happened, as they were greatly perplexed about this, that behold, two men stood by them in shining garments.  5 ... they said to them, “Why do you seek the living among the dead? 6 He is not here, but is risen!