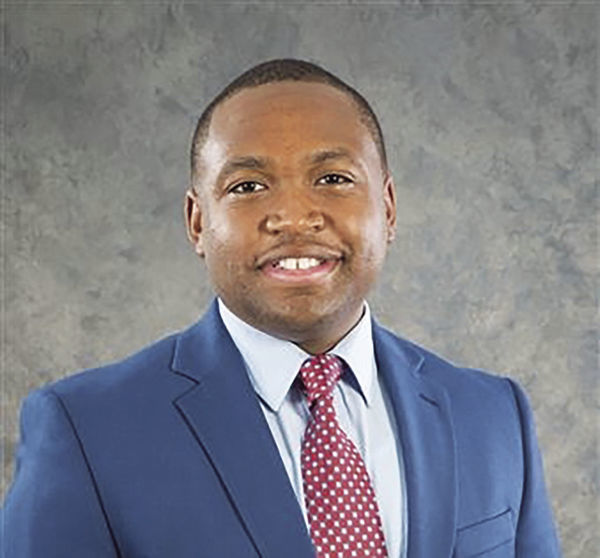 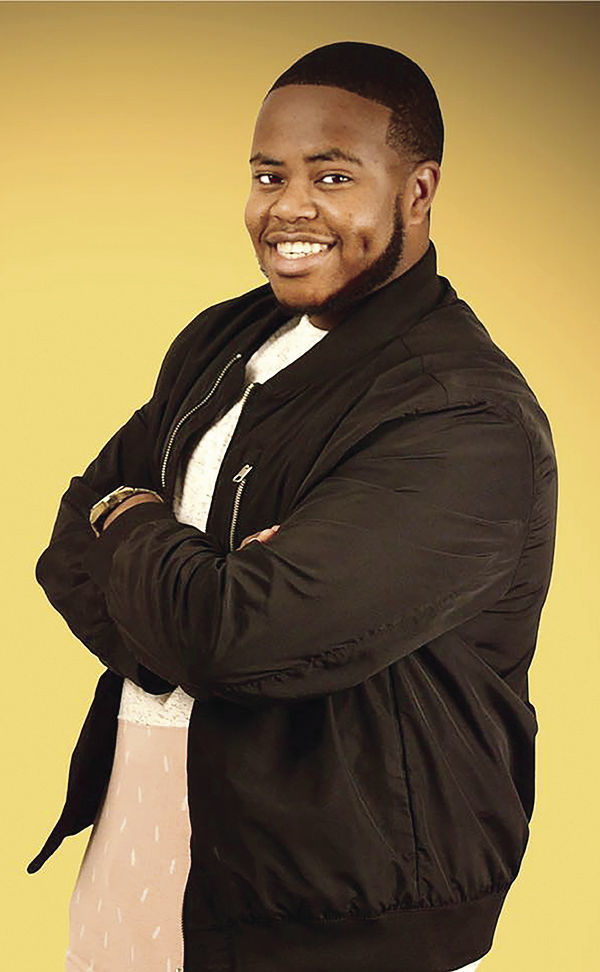 The Martin Luther King Jr. celebrations will be this weekend beginning with the banquet sponsored by the Dream Committee on Saturday, January 18 beginning at 6 p.m. The commemorative program will be Sunday, January 19 at 2:30. All these programs will be held at the Second Baptist Church. Saturday speaker will be Kegan Coleman, Esq. while Elder Robert Fleming, Jr. will speak on Sunday.

He expanded his business and political experience studying Business Administration and Public Policy at the University of Mississippi where he graduated with honors having been a Chancellor’s List regular, a member of the Column’s Society, served as an Associated Student Body Senator, and was named Who’s Who Among Students in American Universities and Colleges.

In addition he studied at the Robert C. Khayat School of Law where he attained his Juris Doctor and was a member of the Dean’s Leadership Counsel, served as Networking Chair for Black Law Students Association, Senator of his 2L and 3L Class, and Governor for the 10th Circuit of the American Bar Association.

While working on his Juris Doctor degree, Coleman partnered with the Mississippi Supreme Court in order to establish and facilitate the first Working Interdisciplinary Networks of Guardianship Stakeholders (WINGS) for Mississippi to address the issue of protecting our ever growing aging population by addressing issues such as the lack of training of guardians, and need for data tracking systems for tracking individuals placed under conservatorships and guardianships.

After successfully passing the Mississippi Bar, he was administered the oath to practice before all local Mississippi courts, the Mississippi Supreme Court, the United States District Court for the Northern and Southern District, and the 5th Circuit Court of Appeals.

Coleman recently ran for State Senate for District 8 which includes Pontotoc, Calhoun, Yalobusha, Chickasaw, and Lee, winning the Democratic nomination in the primaries.

But even during his early days of working in his family’s connivence store, Coleman understood the value of investing in community by participating actively and coordinating various volunteer and community engagement programs throughout Calhoun County.

He served as a member of the Electoral College and a National Convention Delegate to the 2012 Democratic Convention in Charlotte, North Carolina for President Obama. During the 2016 Presidential Campaign cycle, he worked as a Regional GOTV Director for Hillary Clinton’s 2016 presidential campaign and worked closely with the office of President Obama.

Currently Coleman is a member of the State Executive Committee for the Mississippi Democratic Party and Treasurer of the Calhoun County Democratic Party where he influences and assists current and aspiring candidates.

He enjoys spending time with his family including Ambry, and Kegan Coleman, II and working hard to have a continued impact on his community.

Never forgetting his upbringing, Coleman also provides works on a number of pro bono cases, assists with the Mississippi Volunteer Lawyer’s project, continues to be involved with his community and church family on a local level.

He is a frequent speaker, presenting and educating on various legal topics, and continues to share his story throughout classrooms; through the lawyers in the classroom initiative of the Mississippi Bar Association, because he realizes education is one of the most powerful tools any person can possess.

The Sunday program at Second Baptist will feature a speech by Elder Robert Fleming, Jr.

Robert Fleming, Jr. is a native of Pontotoc where he resided until 2014. He is a graduate of Pontotoc City High school where he finished with special distinction and served as Beta Club president for the state of Mississippi.

Upon graduating high school, he attended Mississippi State University (MSU) where he completed a bachelors degree in Human Development and Family Science August 2017. While attending MSU, Robert met the love of his life,  Nakesha [Grayson] Fleming of Corinth.

This past September the couple celebrated the arrival of their newborn daughter, Zoey Fleming.

He is a Believer. Son. Husband. Father. Friend. Robert’s mission is to live life on purpose and with purpose, inspiring others to achieve their God given destiny.