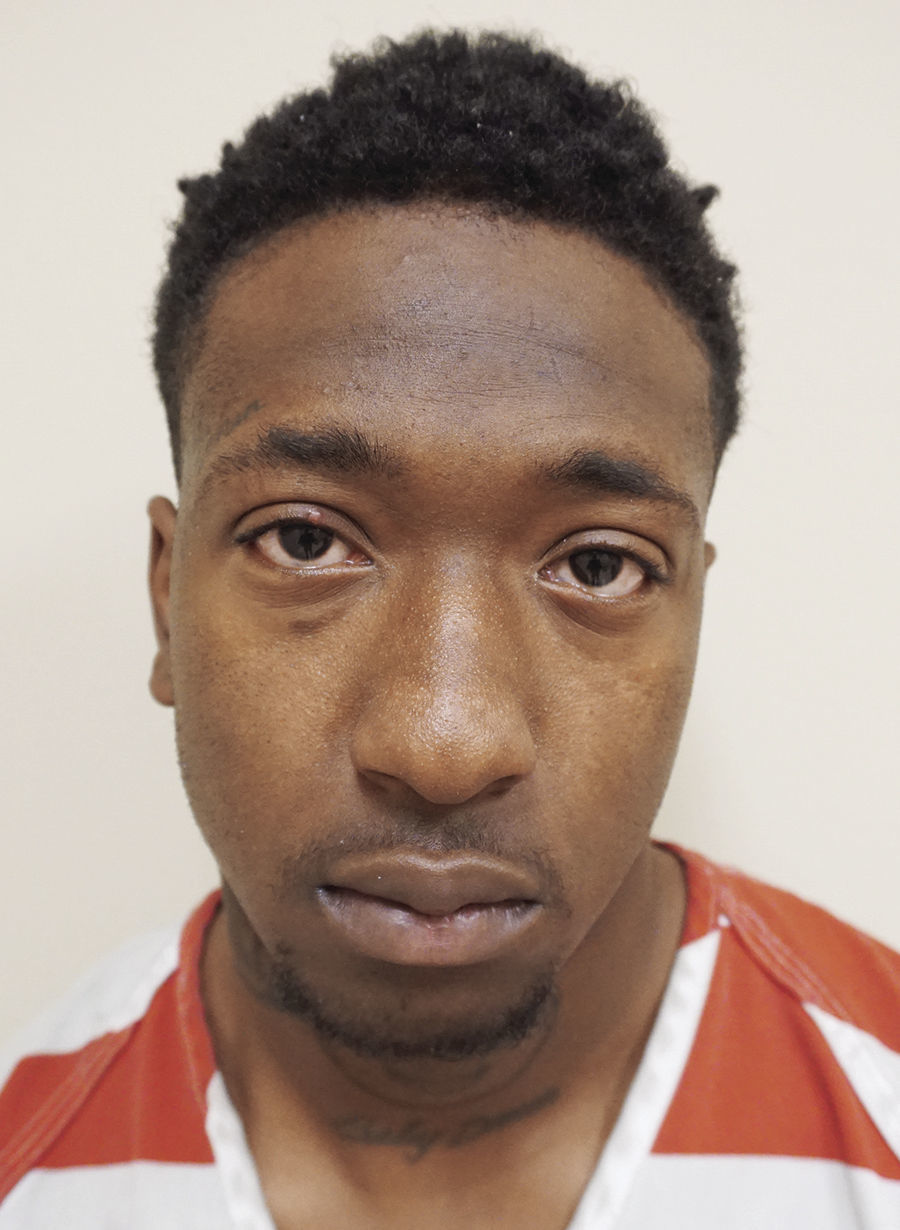 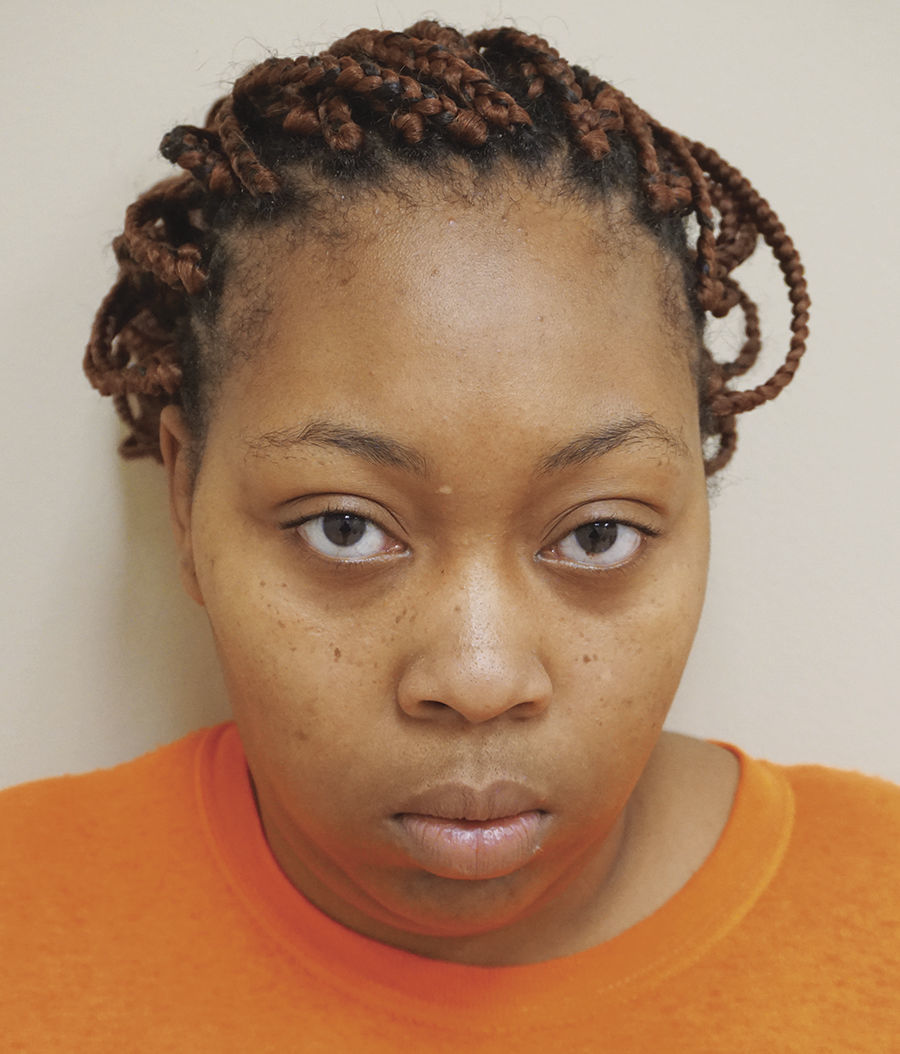 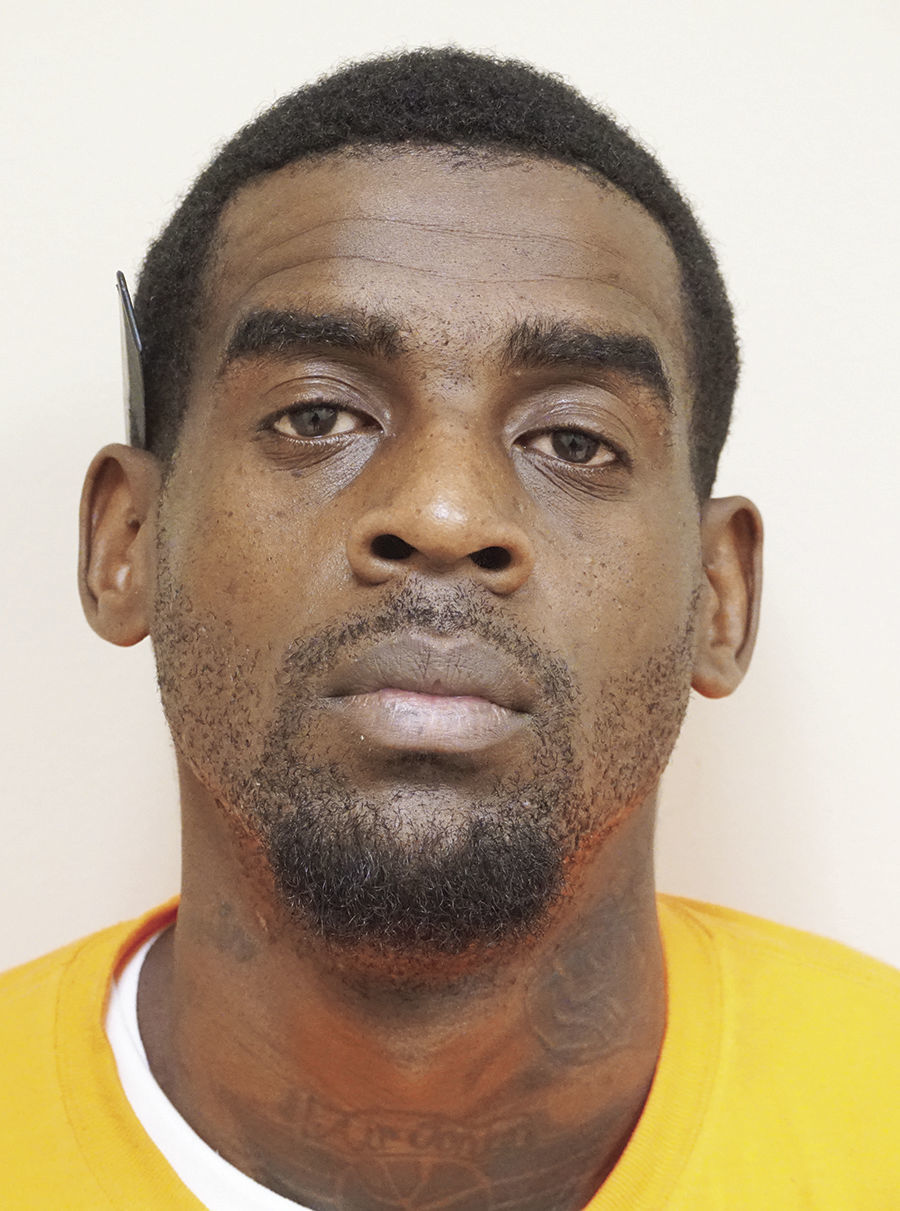 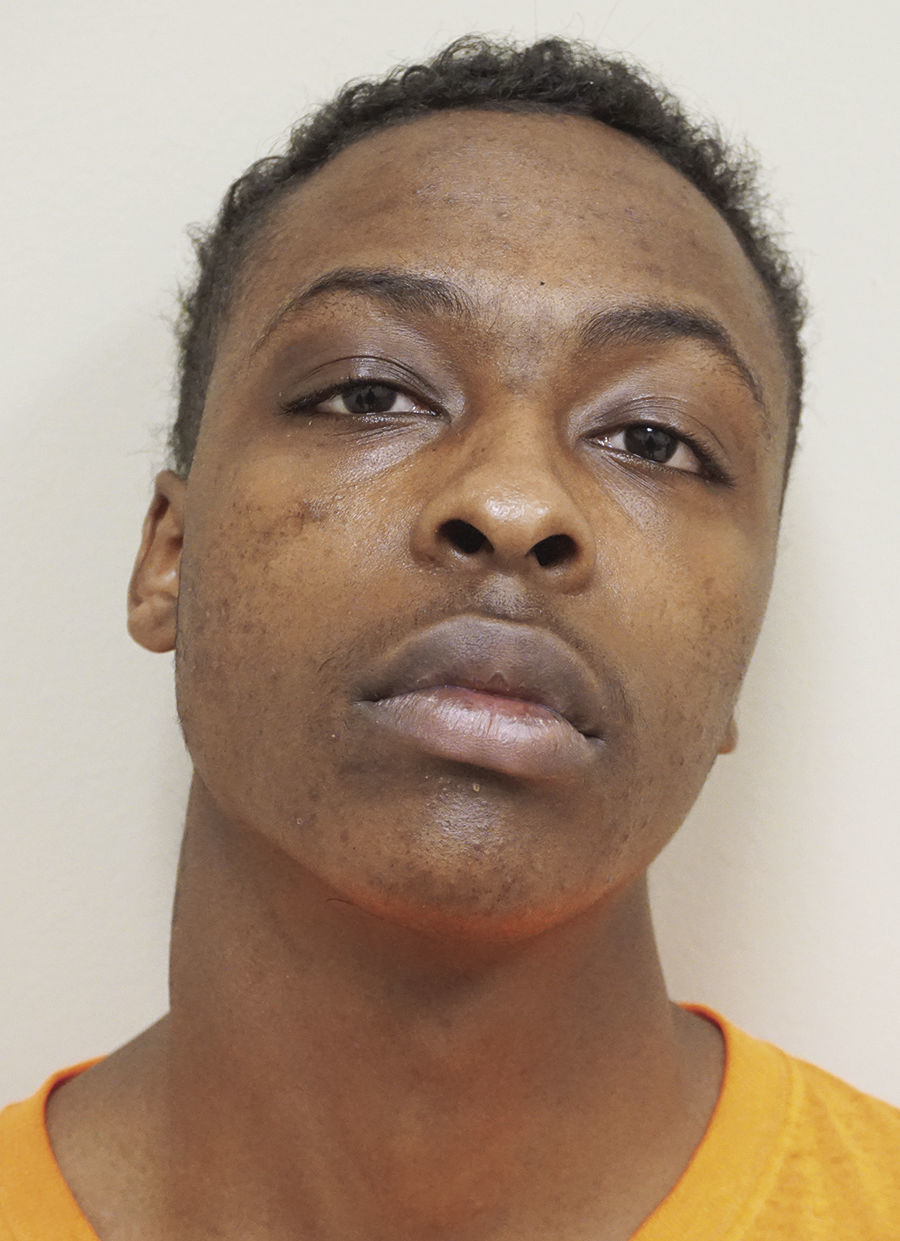 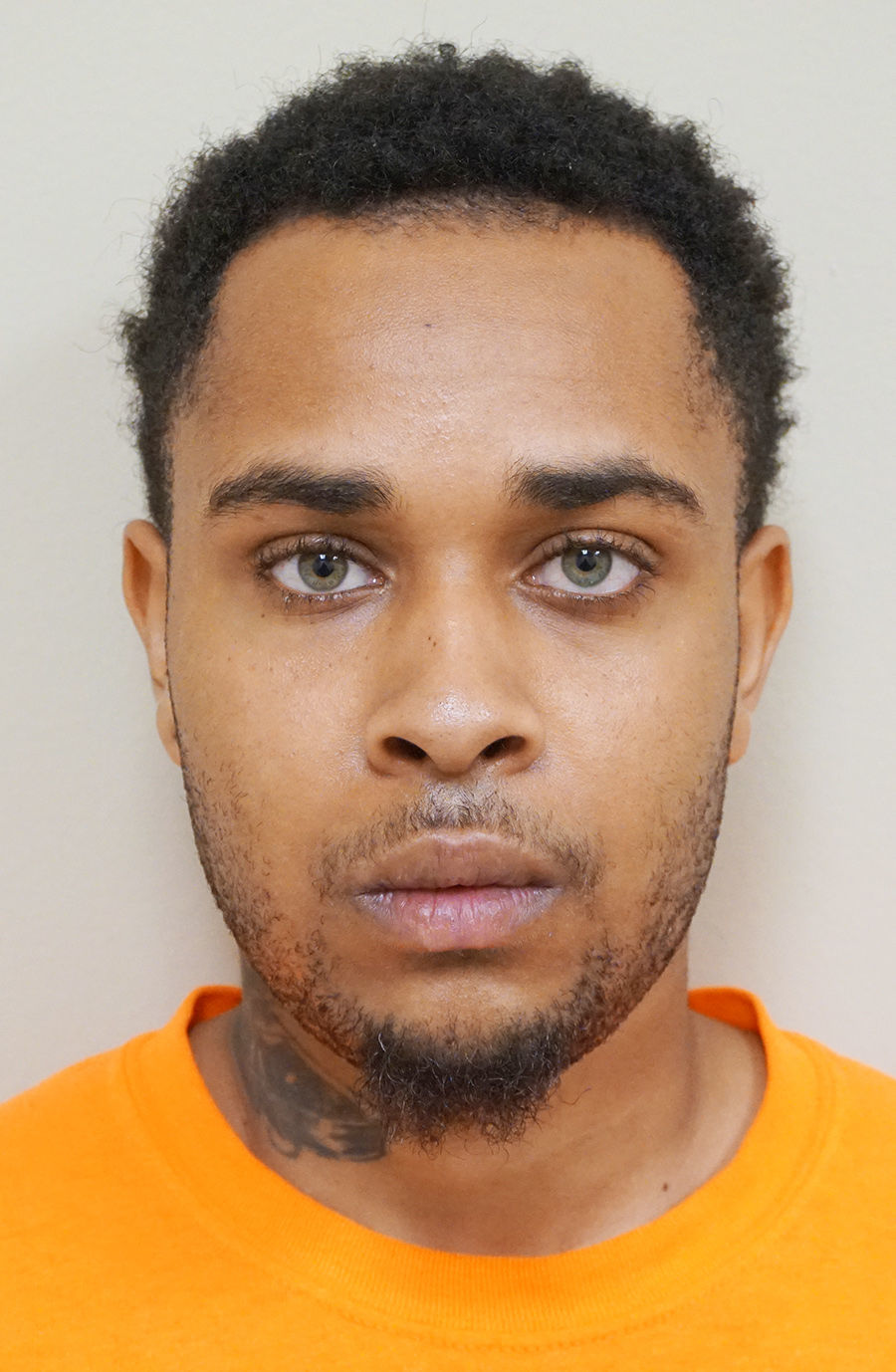 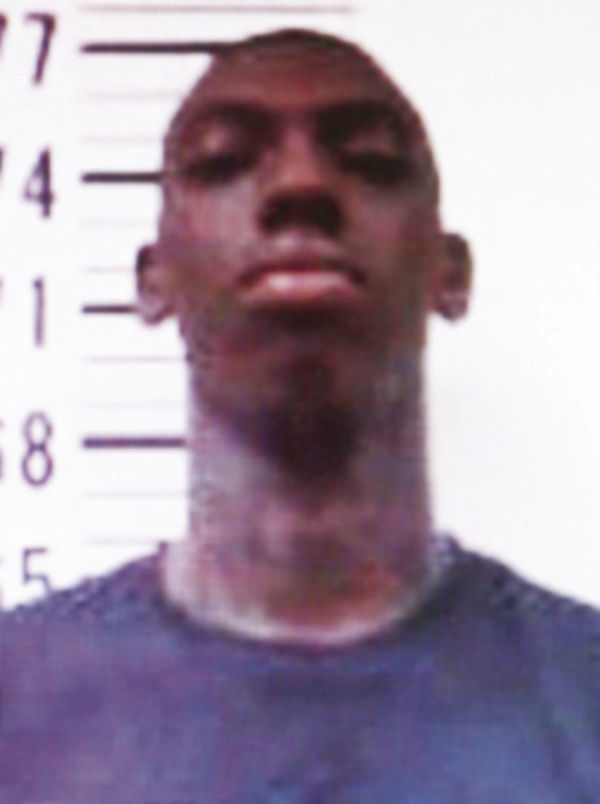 In a press conference last Friday (Feb. 14) at police headquarters, Pontotoc Police Chief Randy Tutor identified six suspects who have been arrested and charged in connection with the December 18, 2019, armed robbery and shooting of a store employee at East Side Quick Stop on East Oxford Street in Pontotoc.

Bonds were set for five of the six suspects at an initial appearance in Pontotoc Municipal Court at 11 a.m. Friday.

-Jacoby S. O’Neal, 19-year-old male, of Chesterville Road, Belden, who is charged with armed robbery and attempt to commit murder; bond was set at $500,000;

-Jaylon Rashad O’Neal, 19-year-old male, of Barnes Street, Tupelo, who is charged with armed robbery and attempt to commit murder; bond was set at $500,000;

-Peyton A. Bogan, 19-year-old male, of Beasley Drive, Tupelo, who is charged with armed robbery and attempt to commit murder; bond was set at $500,000;

-Jaron Neal Roberson, 21-year-old male, of Key Lane, Pontotoc, who is charged with hindering prosecution and rendering criminal assistance; bond was set at $25,000;

-Da'Von Q. Davidson, 30-year-old female, of Unity Drive, Pontotoc, who is charged with armed robbery; bond was set at $250,000; authorities said Davidson was a former employee at the East Side Quick Stop.

Chief Tutor said that Jacoby O’Neal was already in custody in Tupelo, having been arrested by Tupelo Police and charged with second degree murder in connection with the January 28 fatal shooting of 17-year-old Tupelo High School senior Tiara Dancer. Authorities said that Dancer was struck with a bullet after O’Neal allegedly opened fire with a firearm that night following a fight on Meadow Drive in the Haven Acres neighborhood. Jacoby O’Neal was ordered held without bond in connection with Dancer’s alleged murder.

Chief Tutor said that MDOC officials have a hold on suspect Jartavis Penro for a probation violation. Penro was also arrested by Pontotoc Police on January 22, 2020, and charged with two felony counts of possession of a controlled substance with intent to sell.

The attempted murder charges and armed robbery charges against four of today’s  suspects stem from the shooting of East Side Quick Stop clerk Omar Fadhel, who was shot in the leg and the head during the armed robbery which occurred around 10:25 on the night of December 18, 2019. Despite his life threatening injuries, Fadhel was able to call 911 for help.

“When our officers arrived at the scene Omara Fadhel was lying behind the store counter and he was suffering from what appeared to be a gun shot to the head,” Chief Tutor recounted at Friday’s press conference.

After the shooting victim was transported to the hospital police began retrieving evidence.

“Several pieces of important physical evidence were collected from the scene along with surveillance footage of the entire event which was captured on in-store surveillance equipment,” Chief Tutor said.

Chief Tutor emphasized that the arrest of the six suspects was the culmination of 57 days of  non-stop investigation, evidence collection and attention to detail.

“These people standing around me are the people who have put this case together,” Tutor praised. “They have all worked tirelessly every single day since this incident occurred in December.

“Unlike crime shows on TV, you can’t have a crime, catch the bad guys and give them a day in court in a couple of hours. It takes hundreds of hours work to get the job done. These people do the work every day and I’m proud to say they are very good at what they do. This is only the first stage of this case and there’s still a lot of work to be done.”

“But I want the citizens of Pontotoc to know that their Police Department is up to the task of investigating and bringing to justice individuals who commit such heinous crimes as this. This kind of thing doesn’t happen in Pontotoc and our investigators have been working every day to arrest those responsible and put them in jail.”

Chief Tutor was also quick to acknowledge the invaluable assistance of 11 other law enforcement agencies.

District Attorney John Weddle said that the armed robbery and attempted murder charges are punishable by up to life in prison if imposed by a jury and also can carry a day for day sentence.

“I want to commend the Pontotoc Police Department  and all these assisting agencies for the job they’ve done in making these arrests and we appreciate them keeping us involved in the ongoing investigation,” Weddle  said. “Good police investigation is not always fast, but it is always done correctly and properly."

Chief Tutor added that he was happy to report that Quick Stop employee Fadhel has recovered from his serious gunshot injuries and has returned to work.