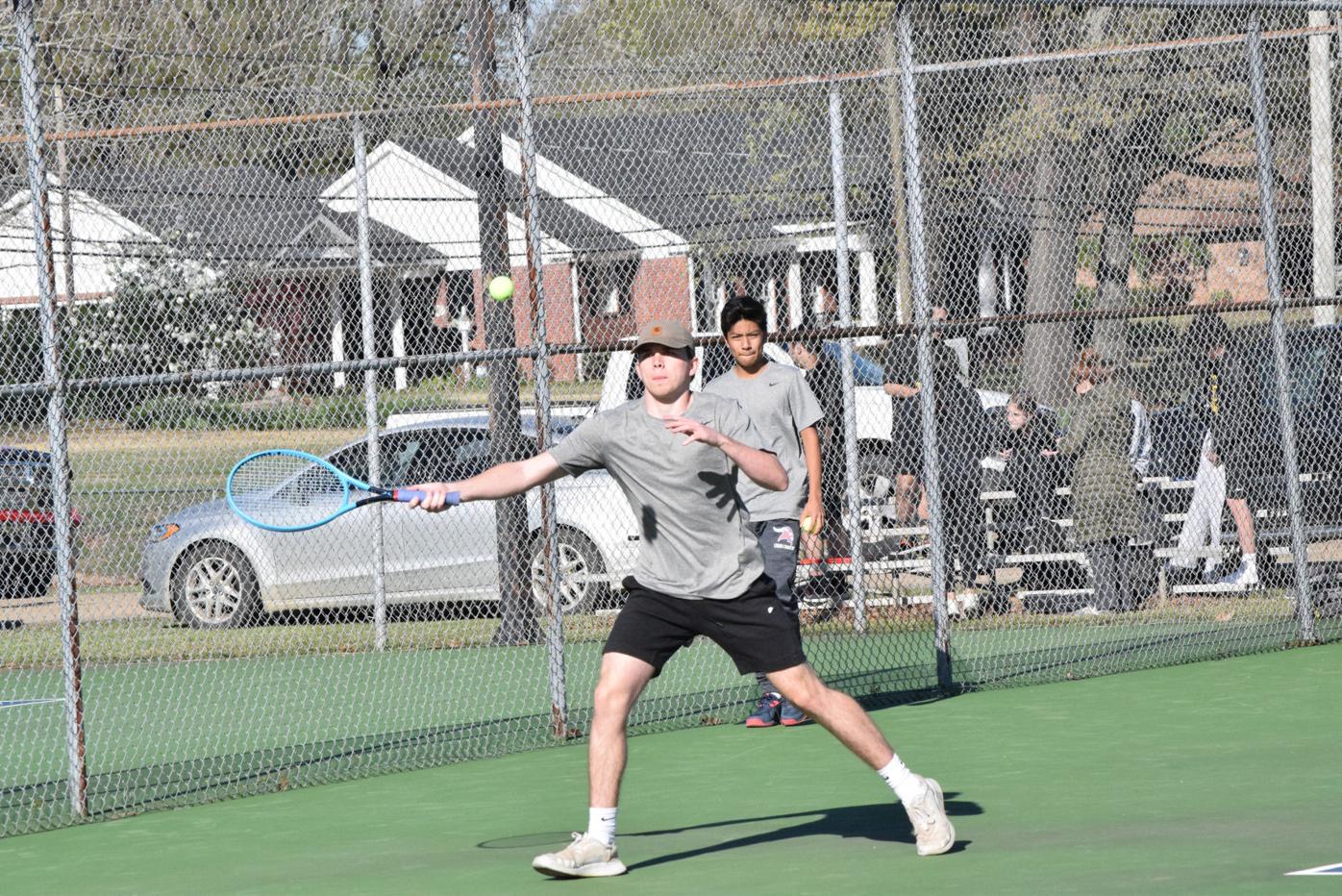 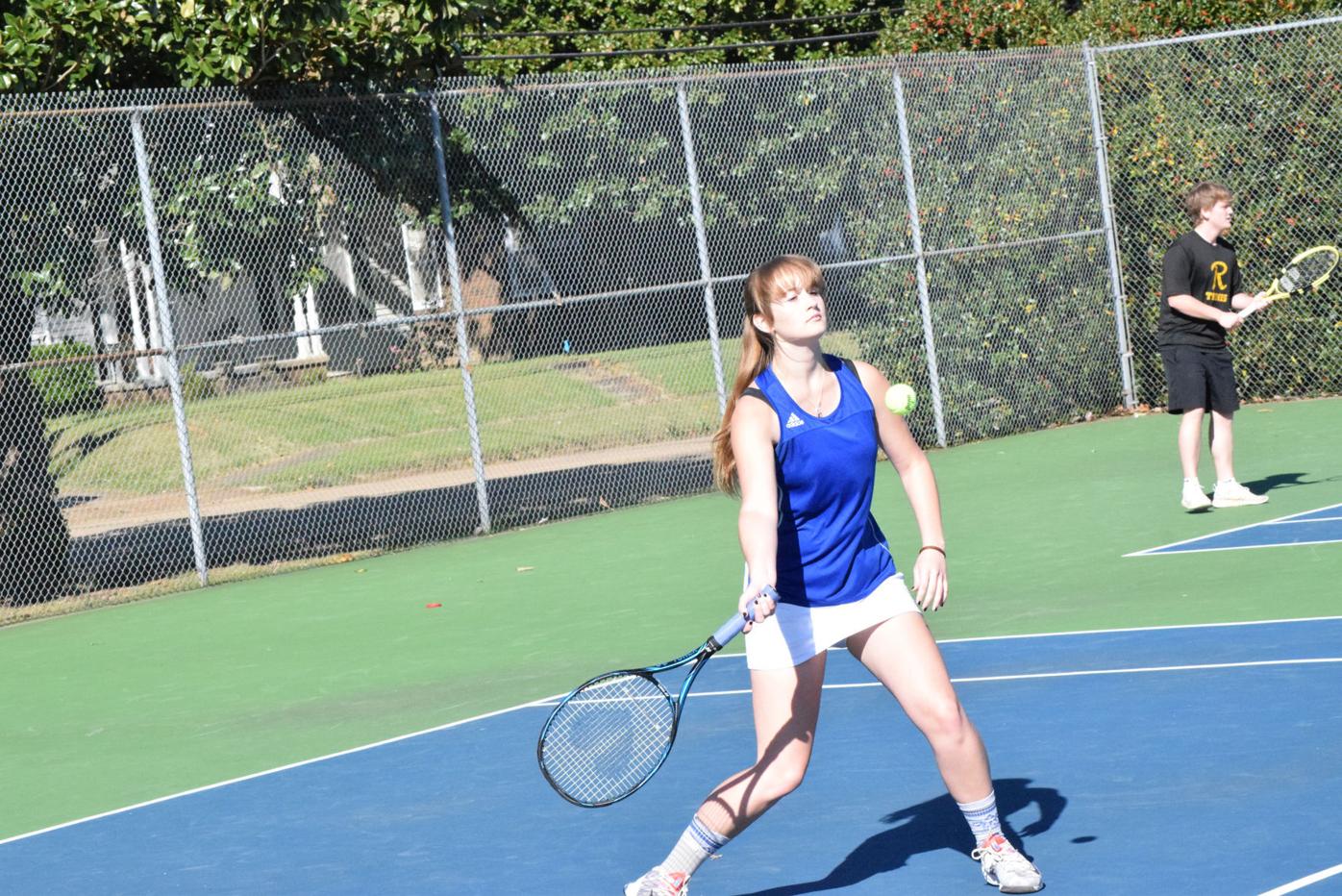 Last Monday North traveled to take on Kossuth, winning 5-2 over the Aggies. Colton Boyd was the victor by forfeit at the boys singles spot, while Lizzy White won handily at girls singles.

In Thursday’s home match against the Ripley Tigers, North rolled to 7-0 win. In boys singles Weston Crouch clinched a hard fought victory, taking the first set 6-2, dropping the second by the same score, and winning a 10-8 tiebreaker. Lizzy White did not drop a game in a 6-0, 6-0 girls singles win.

At boys doubles Jake Hall and Ethan Robertson picked up a 6-0, 6-2 win, while Christian

The Vikings have won their last four matches since a loss to New Albany on March 22.

“I think, even though we lost, that we gained a lot of confidence playing well against a much better team in New Albany,” said North Pontotoc head coach Jeremy Lytal. “It certainly helped them lock in a little more every match, and they began to limit their own mistakes. We struggled getting to play early in the season with the weather, and I have a ton of young athletes in their 1st year to play tennis, so a combination of getting to play a bunch of matches in a row and the confidence of playing better in each of those matches has a lot to do with the success they are having.”

The Division 1-4A Tournament is set for Tuesday in New Albany, where North’s players will try to punch tickets to the state tournament. Lytal said girls singles and mixed doubles in particular are set up well to potentially qualify.

Ask the mastergardener for April 14

Grief, a graveside and Easter morning