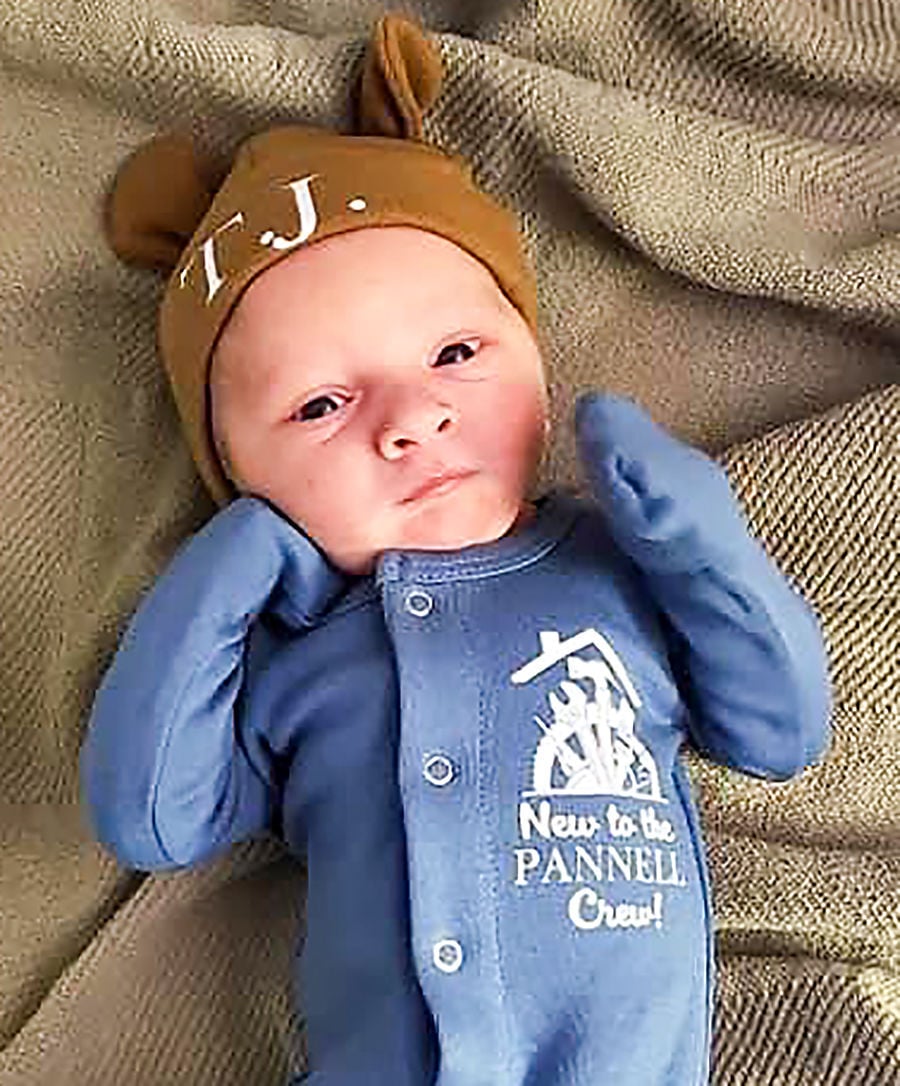 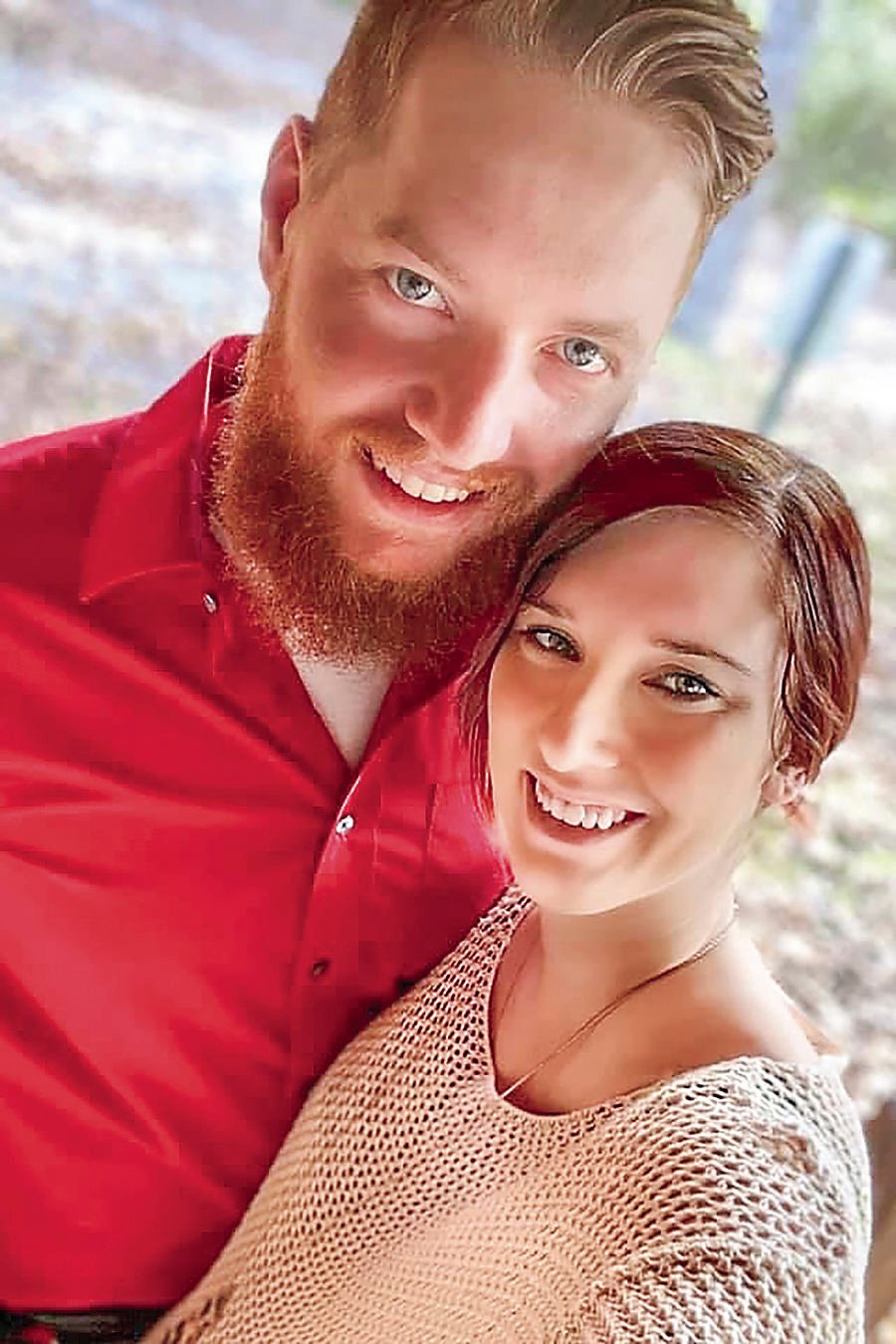 DUMAS • While most people were counting down to 2021 on Dec. 31, Southern Sentinel ad designer Destiny Pannell and husband Trevor were counting the minutes until they finally would meet their firstborn child Trevor Matthew “T.J.” Pannell II.

The Pannell’s rang in the new year at North Mississippi Medical Center Women’s Hospital in Tupelo, where T.J. finally made his appearance at 2:23 p.m. Jan. 1, becoming one of at least four New Year’s babies born at the hospital Friday.

“My contractions started getting very close at around 9:30 p.m.” said Destiny on when she realized she was going into labor. “So, I woke Trevor up and told him we might want to get ourselves in gear because our son wasn’t staying put for too much longer.”

Destiny was admitted into Labor and Delivery around 12:30 a.m., where she spent the next 12 hours. The delivery went smoothly, but the first time mother said she did not know what to expect.

“Twelve hours of labor was not at all what I was expecting,” Destiny continued. “Getting up to the point of T.J. actually making his arrival was a very long, drawn-out process. But delivering him was reasonably quick.”

Destiny and her baby boy spent two days in the hospital and returned home to Dumas on Sunday, Jan. 3.

COVID restrictions limited visitors to only one while in the hospital, but family members are starting to visit with T.J.

“We’ve mostly been staying at the house. The immediate family has been able to come and see him. But we do caution everyone who enters, and everyone has to use Germ-X before coming in.”

One family member has yet to see the baby, though. Destiny’s father, Ricky Gross, has been in the hospital and rehab recovering from the COVID and pneumonia for several months.

Destiny says that T.J. is the happiest baby she has ever seen, and he rarely cries. However, he hates for his feet to get cold. She says he has his daddy’s appetite and eats constantly.

T.J. weighed 7 pounds, 5 ounces when he was born and was 19.5 inches long. His grandparents are Tony and Judy Pannell and Ricky and Cindy Gross. Great-grandparents are Ina Faye Wells and Bama Jean Gross.

“Everyone is head over heels for this little boy. He’s definitely stolen his parents’ hearts. We are so blessed to be able to call him ours,” concluded Destiny.