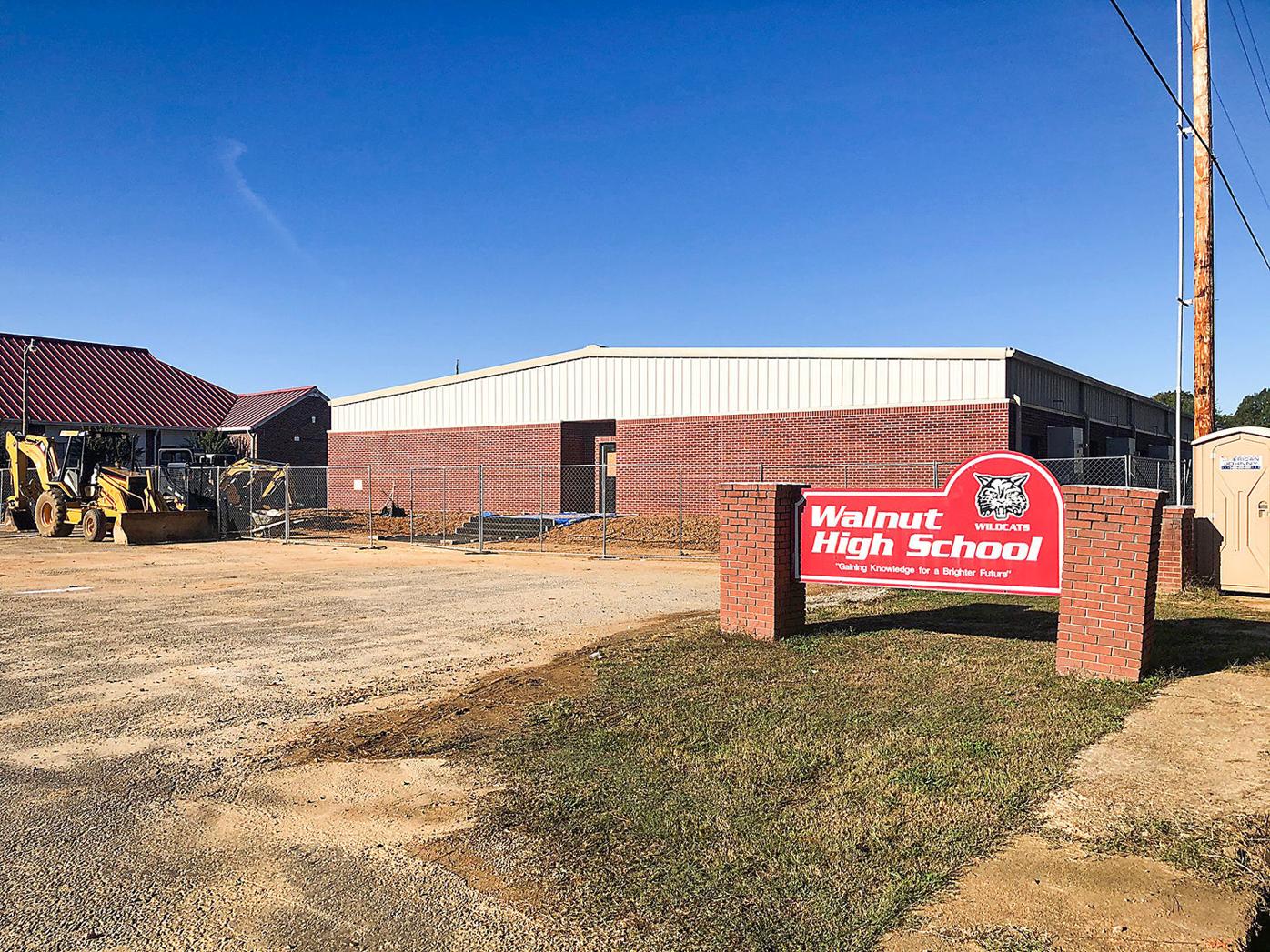 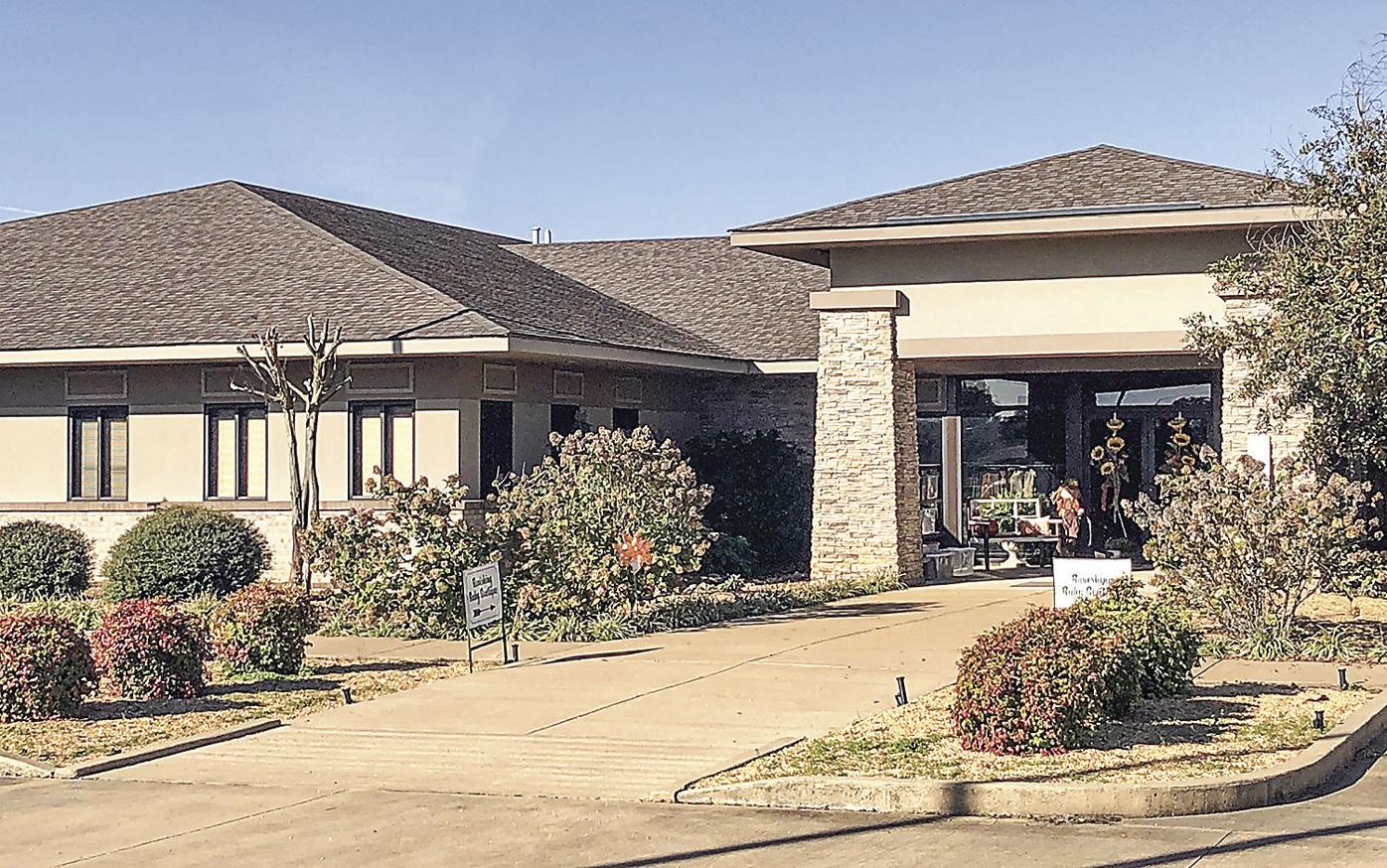 The recently purchased Xcavators building in Falkner will house the district offices and alternative school.

The recently purchased Xcavators building in Falkner will house the district offices and alternative school.

TIPLERSVILLE • Scott Johnson Smith assumed the role of North Tippah School District Superintendent in January 2020 but is a very familiar face to everyone in the community. Smith has been a student, coach, teacher or administrator at each school in the district and had previously served as Assistant Superintendent from 2017 until he assumed his current role. Already Superintendent Smith and school board have made a commitment to improve the quality of physical facilities at each campus.

Recently, the North Tippah School Board voted to purchase a building directly in front of Falkner Elementary which belongs to Xcavators, Inc. and previously Hill Brothers Construction. Currently four small businesses are occupying various spaces in the buildings and will continue their occupancy until the end of their lease agreements. The district will receive the rental income from these leases. A piece of the purchase agreement is the seller to construct a new, three lane drive on the property to serve the students being transported to and from Falkner Elementary. This will be used by both buses and families who drop off and pick up students directly.

“The traffic from buses and cars along the highway in front of Falkner Elementary has been a safety hazard with congestion and reduces visibility. We are fortunate nothing tragic has happened. This new driveway will alleviate this problem and improve the safety for students, staff and families who are entering and leaving the campus,” said Smith.

The newly acquired building is tentatively planned to house classrooms for district wide programs such as an alternative school and students with special needs. Additionally, the district plans to relocate their administrative offices to the building and also create a new computer classroom.

“The current district office is in a building with a floor that is about to collapse. We aren’t moving just so we can get a new office. Relocating will save us the expense associated with repairing the existing structure and foundation,” said Smith.

After the office is moved the district can explore selling the property to generate funds to be used in other locations.

Prior to this acquisition, the district has already seen improvements with additional projects to take place in the future. There are eight new classrooms currently under construction at Walnut Attendance Center with the hopes of those being occupied around the holidays.

“We’ve been delayed previously due to weather then CaOVID but we are close to the end of the project,” said Smith. Future plans for the Walnut campus include removal of the old gym and a renovation and reconfiguration of the main hall.

At Chalybeate Elementary there are plans to renovate the main hallway with new floors, lighting and walls. Funds for this have already been allocated yet the nature of the project is such that the work needs to take place when students are not on campus and will likely be a summer break project.

Falkner High School is also set to receive facility upgrades on their campus. The current junior high building plans to have new floors, ceilings and walls put in place as well to make them more energy efficient.

“I want North Tippah School District to be the best it can be”, said Smith. “We have facility needs across our district and we have a goal to improve things to increase our flexibility with classroom space as well as improve the learning atmosphere for all students.”