Ashland prepares to kick off their first ever playoff game. 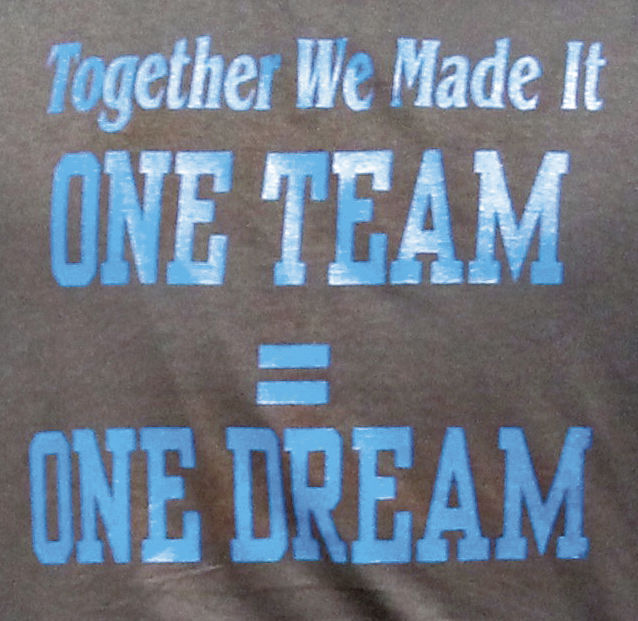 Ashland prepares to kick off their first ever playoff game.

Ashland • Ashland was defeated handily by Tupelo Christian Prep 62-0 in 1A playoff action on Friday night.

There’s no way to sugarcoat the results of the contest. But the journey to make it to that point, the journey for Ashland to make it to their first playoff game in school history since splitting from the Benton County co-op team in 2017, has made this season a success for the Blue Devils.

After his team’s triple-overtime victory against Myrtle in October, Ashland head coach Christopher Suggs was quoted as saying he wanted to “change the atmosphere” around Ashland football.

To have a young program with little prior success and have them become a playoff team has not only created momentum going forward for the Blue Devils, but it has generated a groundswell of support for the team. This was apparent during Ashland’s game against TCPS, as the turnout of supports who made the hour long trip from Ashland to Tupelo quickly filled the visitor side bleachers and covered Ashland’s sideline. Some donned shirts and hoodies that said “Together we made it,” and “one team = one dream.”

The results were certainly not what any Ashland fan, player, or coach wanted. TCPS QB Khi Holiday shredded Ashland’s secondary to the tune of 5 passing touchdowns, adding one on the ground. Starting field positioning gave the Blue Devils’ offense fits all game long. Ashland could not generate much yardage against a strong TCPS defensive front. The Eagles were simply the better team on Friday night.

But don’t let that discount the progress and improvement the Ashland Blue Devils have made this season. Because while they may not have won their first playoff game in school history, the atmosphere around Ashland Football has changed.