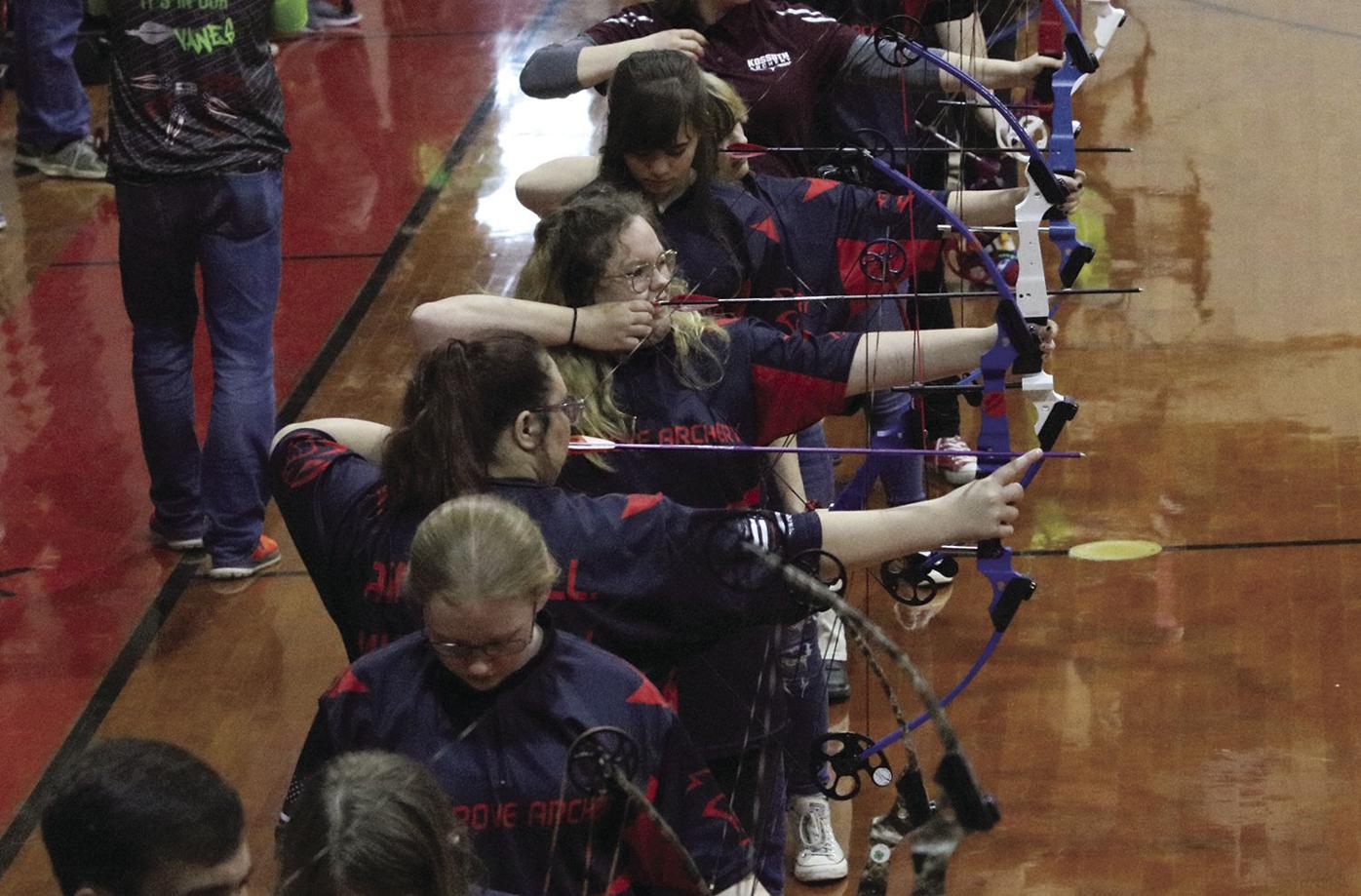 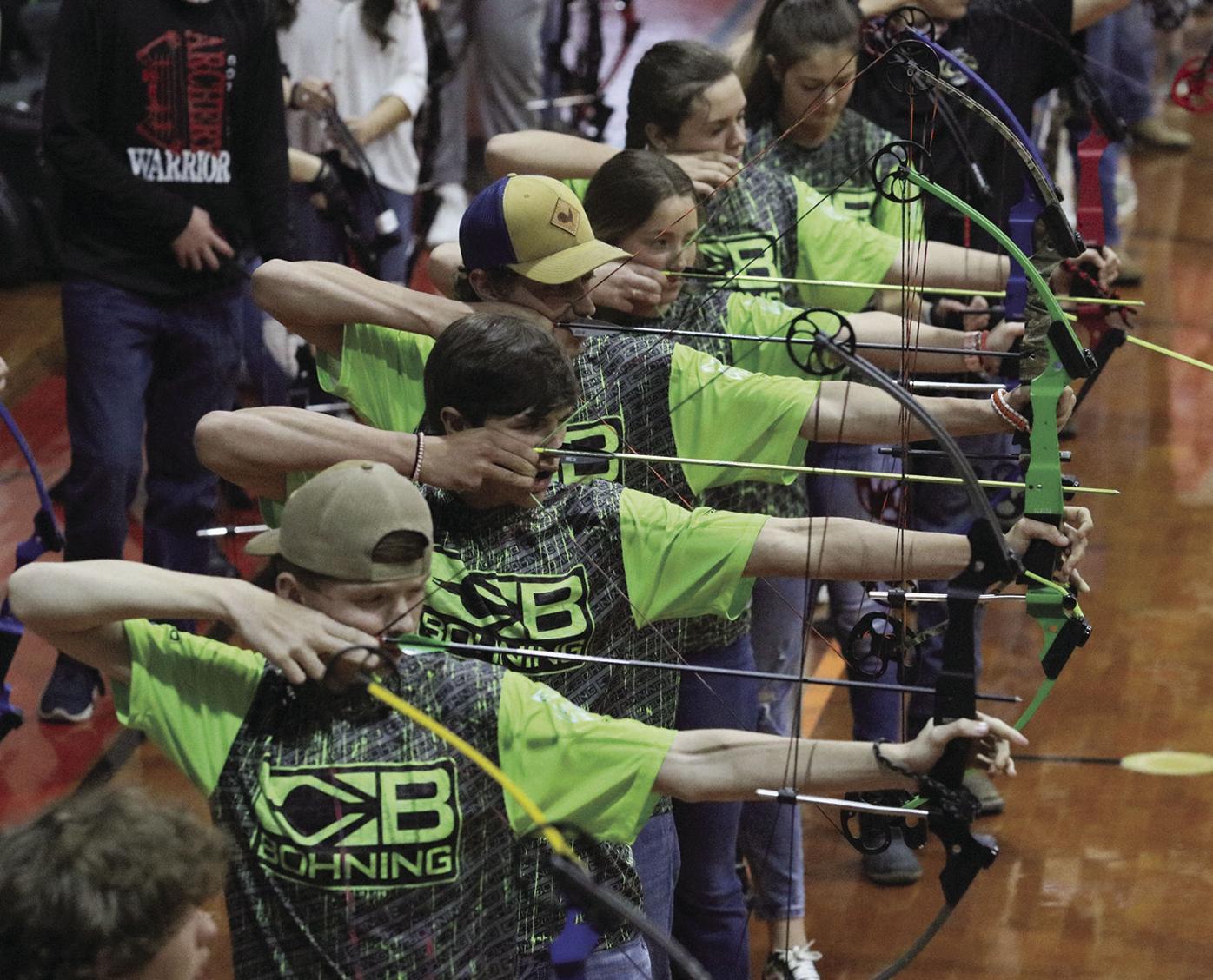 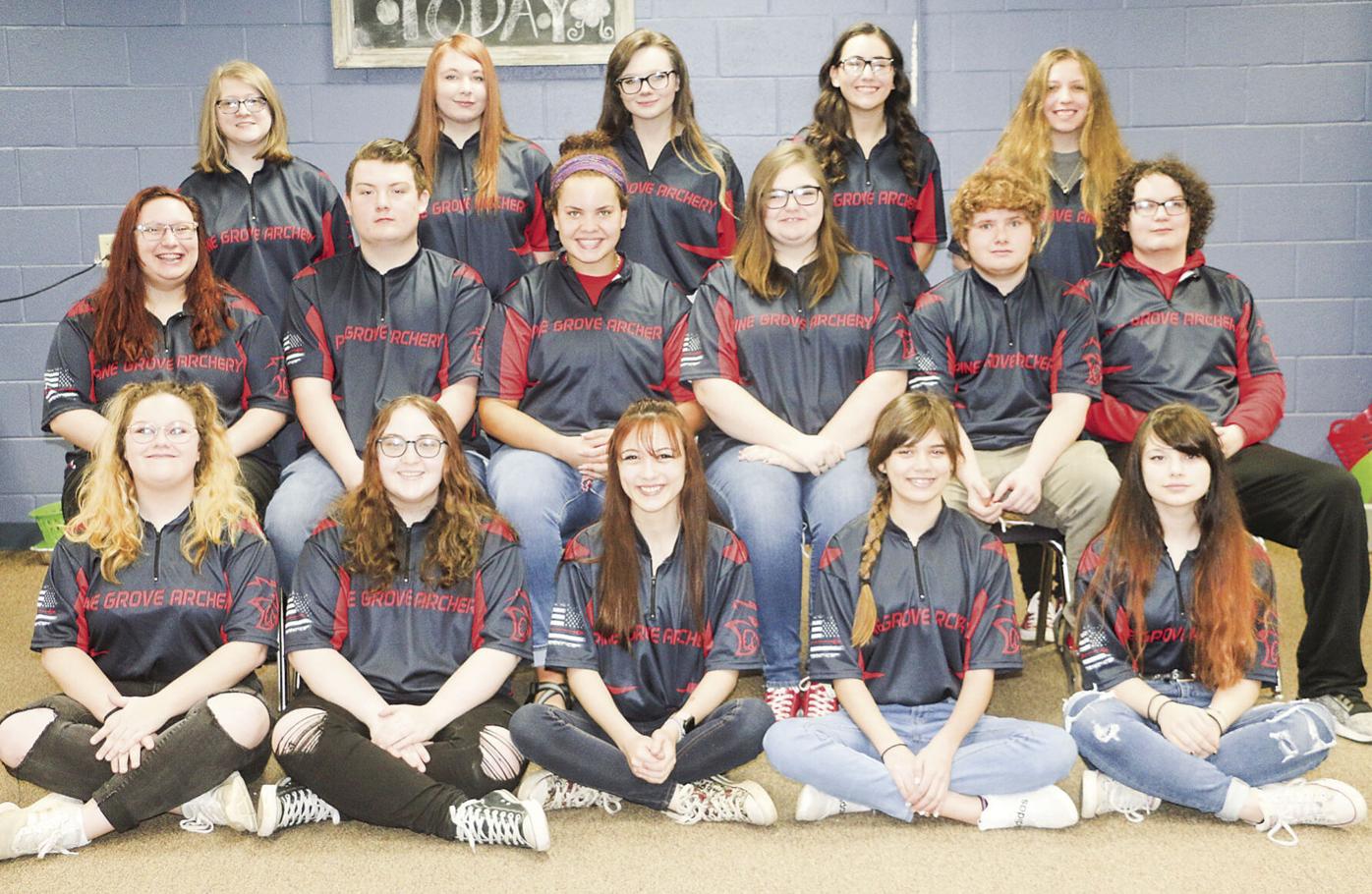 WALNUT – Neither Walnut nor Pine Grove’s archery teams got the chance to compete for a championship this time last year.

Walnut didn’t get a chance to defend their 2019 Class 1 Archery Championship, and Pine Grove didn’t get the chance to compete in their respective division.

Fast-forward one year later and, despite the conditions being slightly different, both Walnut and Pine Grove have won archery championships in their respective classes. Walnut has brought home the 2021 MHSAA Class 1 Archery Championship, while Pine Grove has taken the 2021 AIMS 1A Championship.

“They’ve put in a lot of time,” Walnut coach Brian Quinn said of his archers after results came in this past week. “And the results show it.”

Walnut shot a 3327 at the state meet, 30 points over second place Mantachie, to take their second consecutive state title. JJ Britt led Walnut with a 290 final score, tied for second-best individually among male archers in the state. Wayne Borden and Kolbe Manuel also placed in the top-100 among individual scores among males in the state, scoring a 288 and a 281 respectively. Sarah Martindale, Eden Thomas and Chloe Barnes placed in the top-100 individually along females in the state, scoring a 282, a 278, and a 275 respectively.

Pine Grove shot a 3149 at the state meet, defeating second place Union Church Christian Academy by 43 points to take the gold. Kyelee Johnson and Anna Lawson placed top-100 in the state among female archers for Pine Grove, scoring a 281 and a 278 respectively. Fisher Lambert finished just outside the top-100 individually among males, shooting a 277 for Pine Grove.