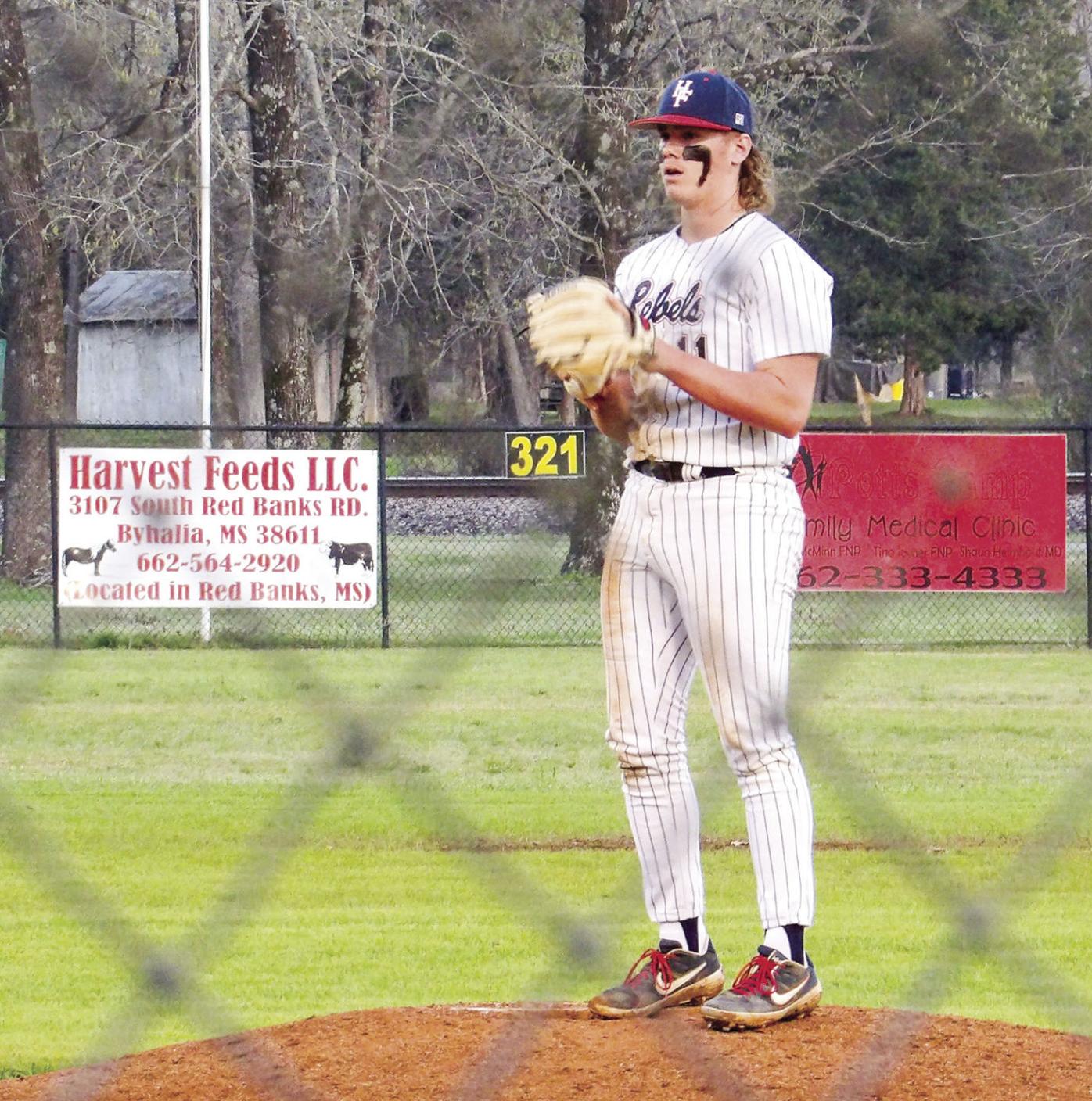 Hickory Flat’s Chris Smith picked up 21 strikeouts in the Rebels’ 8-0 win against Myrtle. 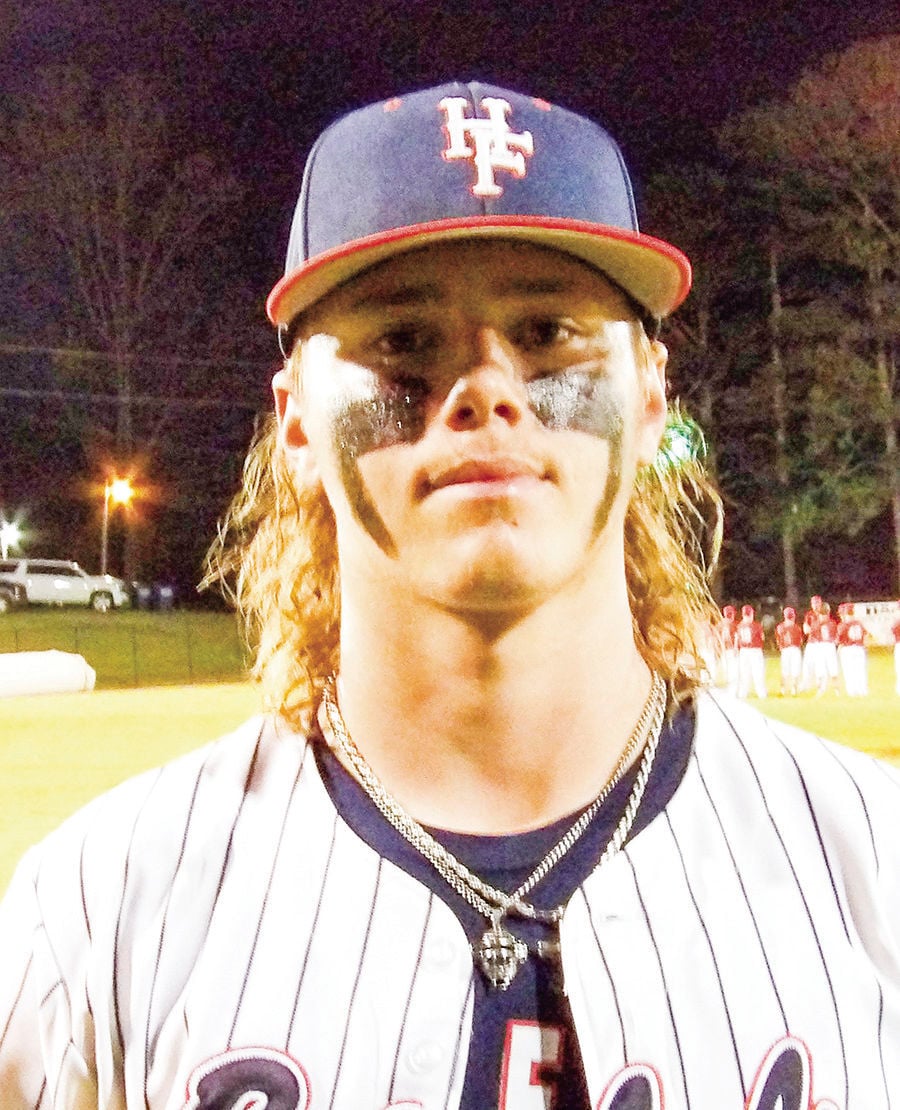 Hickory Flat’s Chris Smith picked up 21 strikeouts in the Rebels’ 8-0 win against Myrtle.

HICKORY FLAT • Chris Smith has been described by his coaches as a leader and a driving force for the Hickory Flat Rebels baseball team.

In Friday night’s 8-0 division win against Myrtle, he proved how he earned that label.

In front of his home crowd, Smith pitched an absolute gem of a game, going all 7 innings while allowing no runs on just 2 hits, 2 walks, and 21 strikeouts.

While Smith took care of business on the mound, Hickory Flat’s lineup had a good day as well, picking up 8 runs on 8 hits while consistently building up a lead throughout the game. Hunter Kuhl and Eli Brown picked up a pair of RBI’s while Hunter Davis went 2 of 3 with an RBI of his own.

But the day ultimately belonged to Smith, whose performance was noted by Rebels head coach Nolan Stevens as a momentum builder going forward.

“After an 8-0 win, your first division game, 21 strikeouts, it gives you a lot of momentum going forward,” Coach Stevens said. “It makes your kids feel like they can perform at a high level. So hopefully we can keep that momentum and confidence going.”

The Rebels, who now sit at 6-6 on the year, will look to keep momentum going as they progress into division play throughout April.