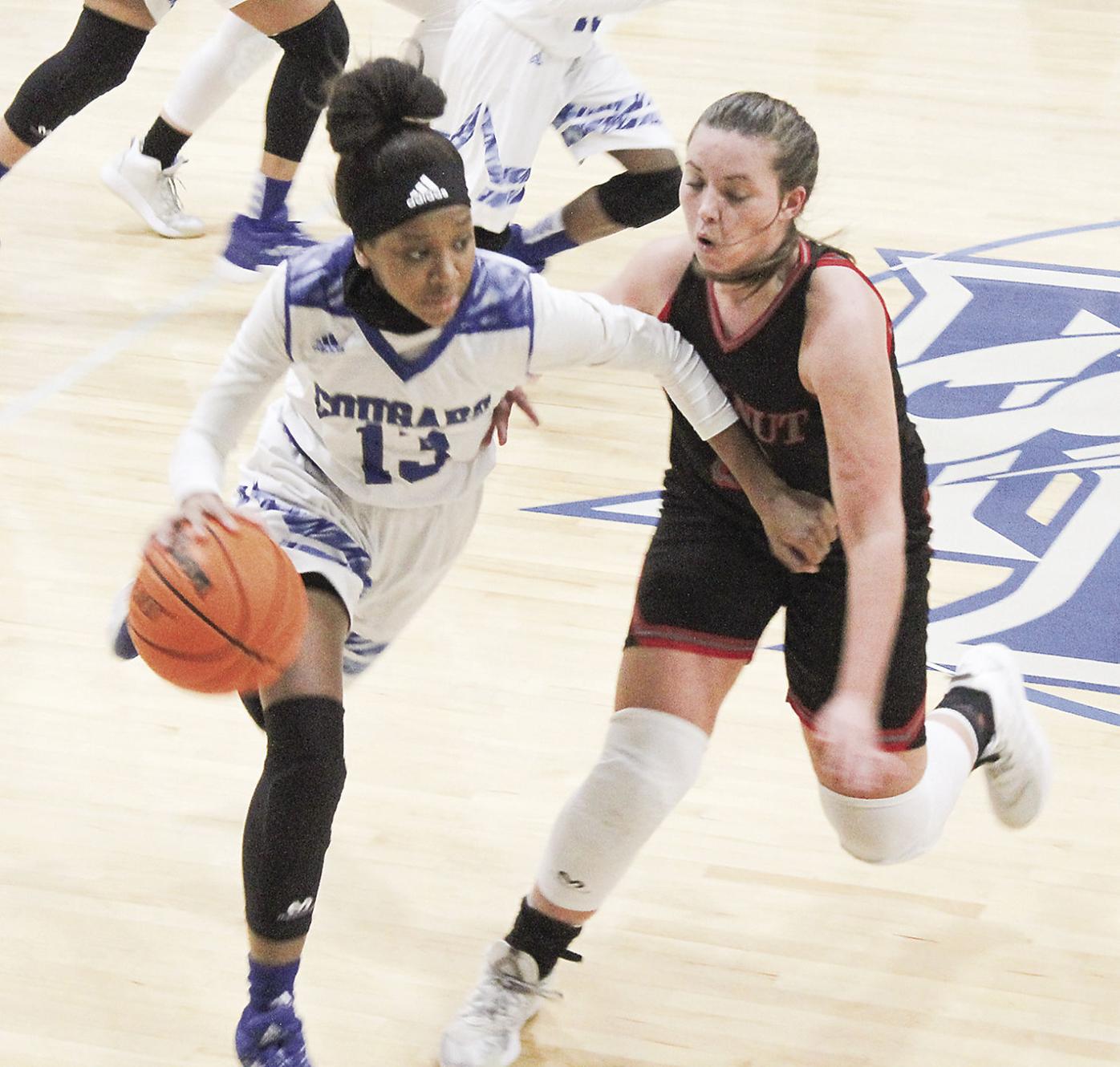 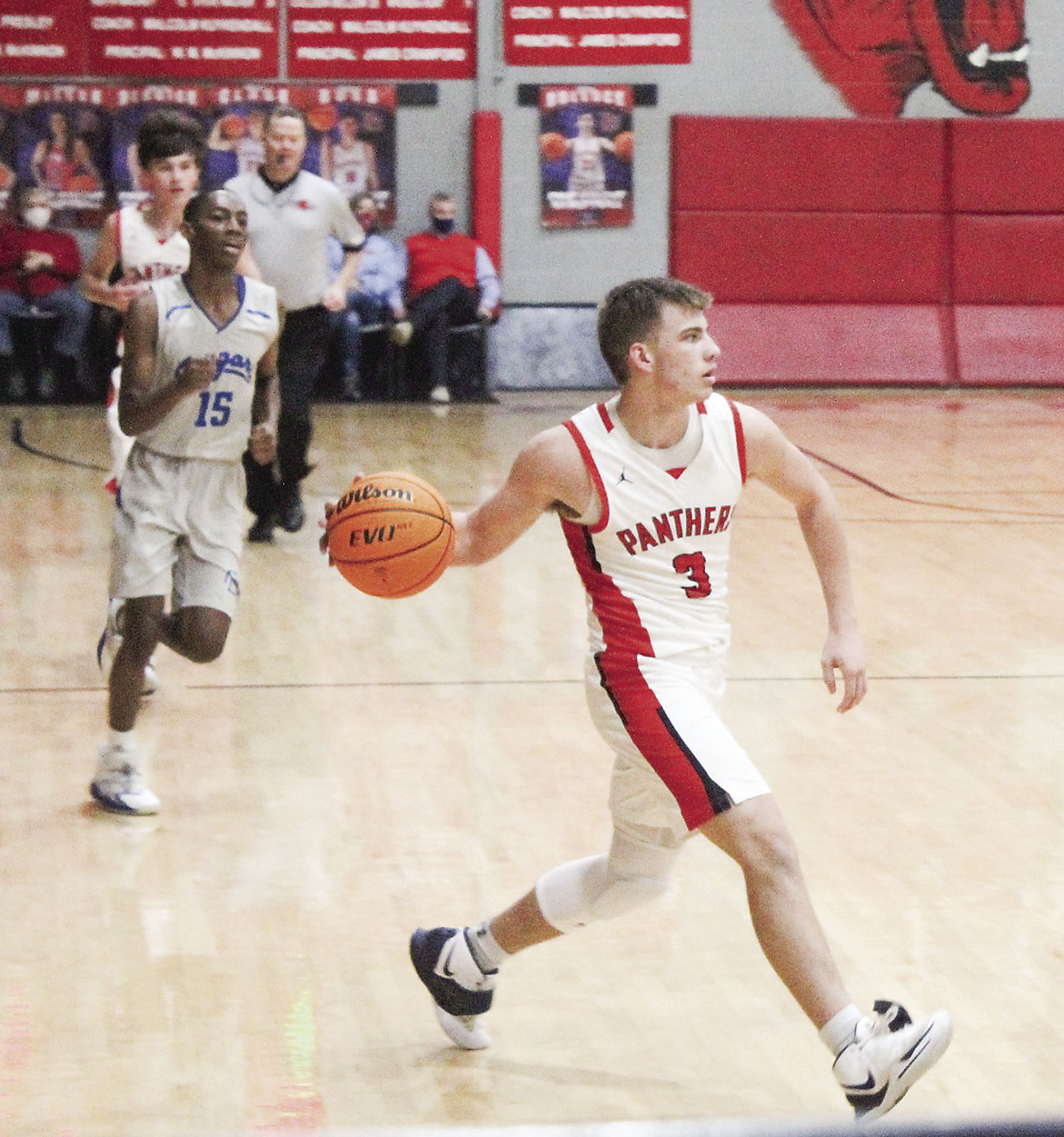 Pine Grove kicked off the night by defeating Blue Mountain 72-54. The Panthers began the contest on a 9-0 run and didn’t look back, forcing the Cougars into committing several turnovers and fouls, giving Pine Grove several looks at the line.

With this win, Pine Grove advanced to the finals of the Tippah County Tournament.

Walnut came to play against the Tigers, playing Ripley in a very competitive 34-26 1st half, but the Tigers outscored the Wildcats 44-10 in the second half to come away with the 78-36 victory.

After slightly leading against the Wildcats in the first half, Ripley turned on the pressure and turned a close game into a blowout. Albert McDonald and LaTrell Vance led the Tigers with 15, while Brantley Porterfield led Walnut with 13.

In what looked to be a blowout early on, the Blue Mountain Lady Cougars nearly completed a furious 2nd half comeback, only to come up just short to the Walnut Lady Wildcats 49-45.

Walnut, behind 14 first half points from Claire Leak, took a 31-13 lead into the locker room at halftime. The Lady Cougars came out of halftime looking like a completely new team, opening the 3rd quarter on a 16-0 run before outscoring Walnut 19-5 in the quarter.

Unfortunately for Blue Mountain, the first half deficit was just too much to overcome, as the Lady Cougars were never able to take the lead from Walnut, falling 49-45. Leak led the Lady Wildcats with 18 points, 7 rebounds, and 5 assists, while Madi Kate Vuncannon had a 15 point, 10 rebound double-double. Teauna Foote led the Lady Cougars with 21 points.