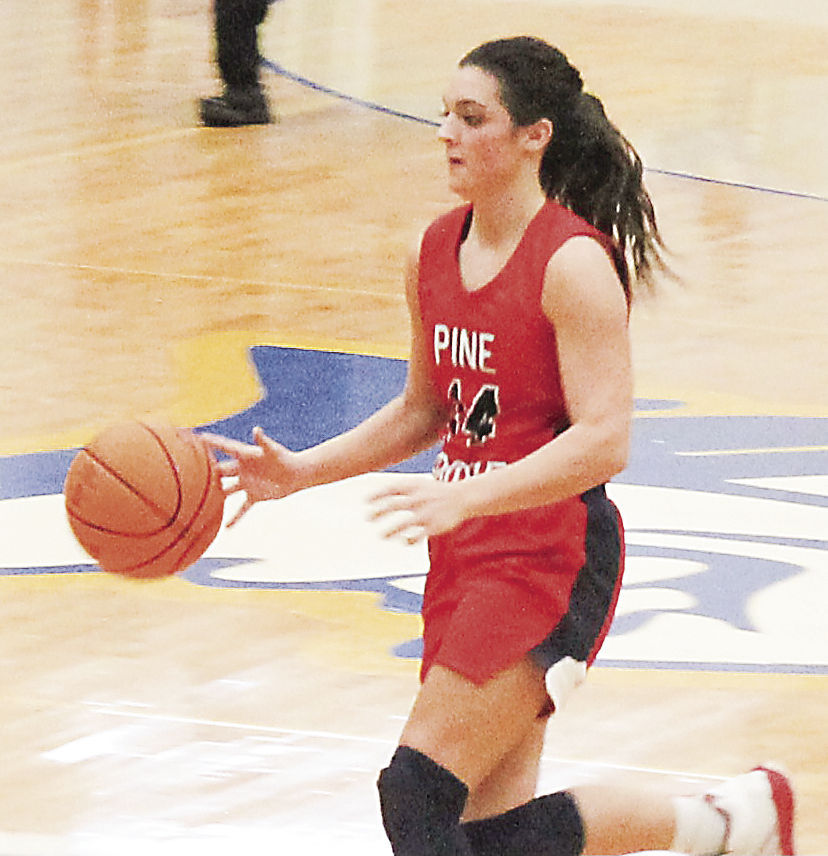 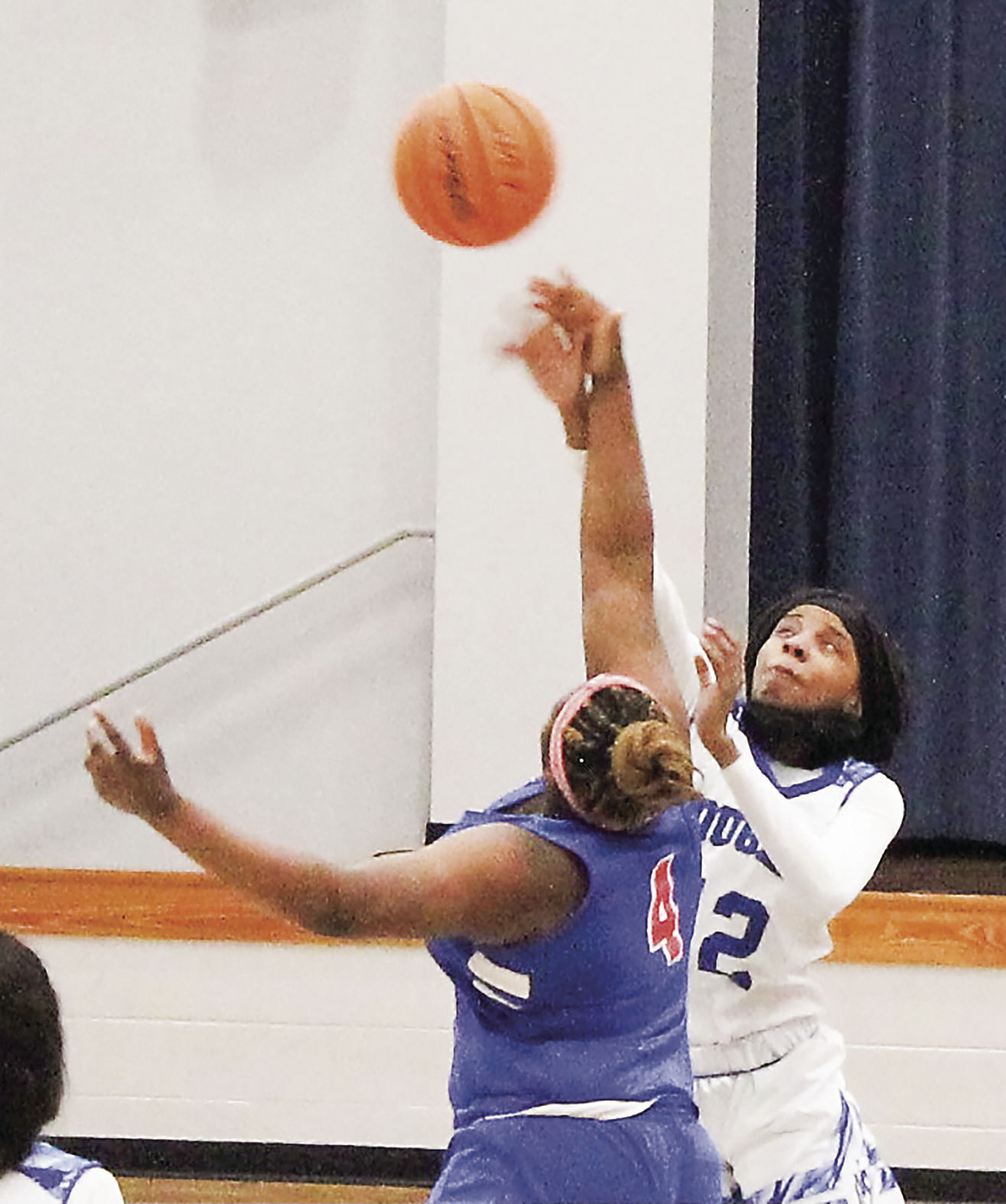 Blue Mountain tips off their 1-1A playoff matchup. 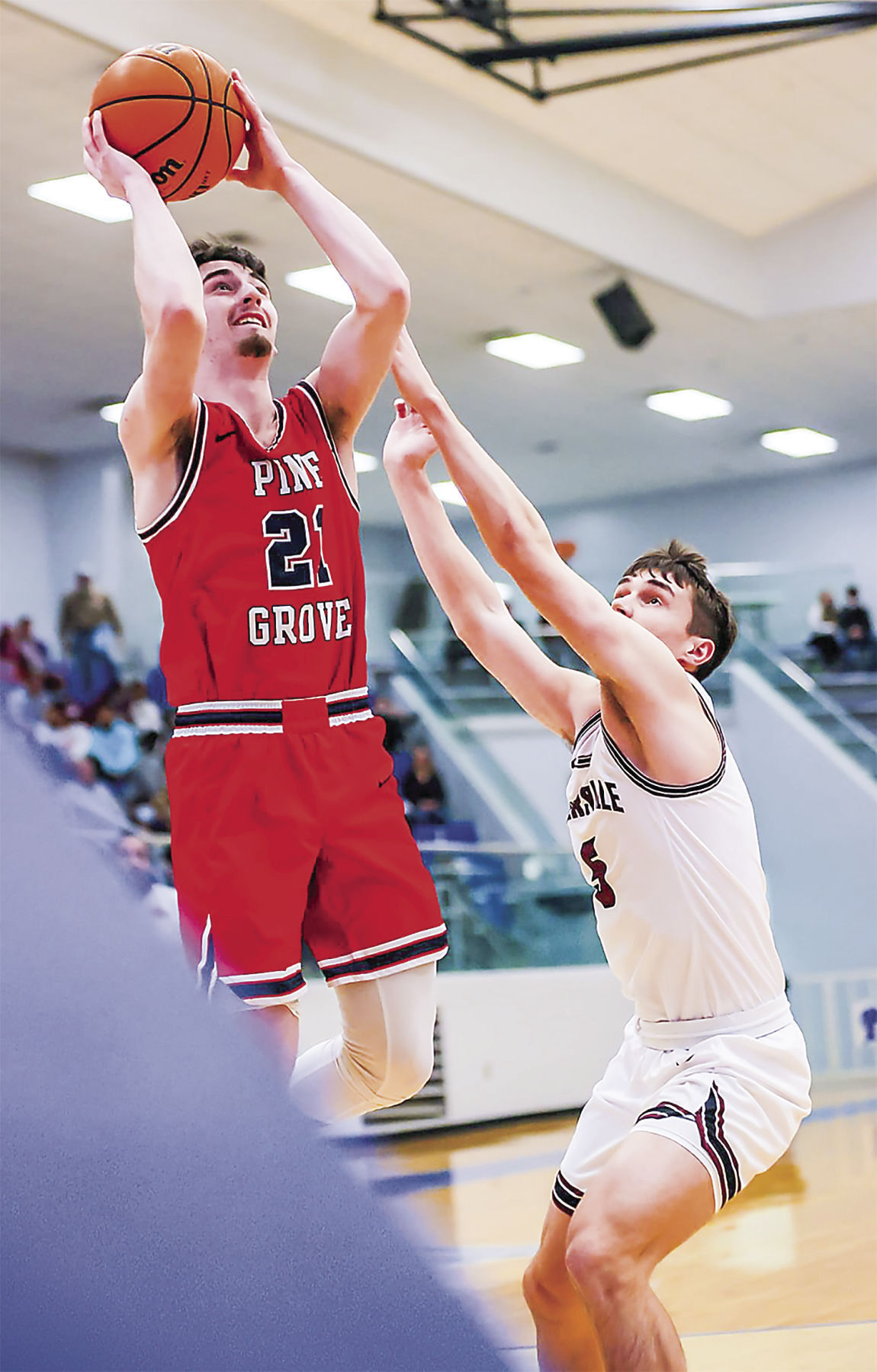 Pine Grove’s John Bullock shoots over the defender in the 1-1A title game.

Blue Mountain tips off their 1-1A playoff matchup.

Pine Grove’s John Bullock shoots over the defender in the 1-1A title game.

BOONEVILLE • The Division 1-1A Tournament took place at Booneville High School last week, with Blue Mountain, Falkner, and Pine Grove making the trip to compete in the boys’ and girls’ brackets. The Pine Grove Panthers and Lady Panthers made it the farthest, both losing to Biggersville in the title game, while the Blue Mountain Cougars and Lady Cougars picked up wins in their respective consolation games against Jumpertown.

The tournament kicked off on Tuesday with the Lady Cougars picking up a convincing 62-22 win against Thrasher, and in the process both setting up a Thursday game against Biggersville, as well as clinching a 1A playoff spot. The Falkner Lady Eagles were not as fortunate, as a 71-33 loss to Jumpertown in Tuesday’s next contest ended their season. Tuesday’s final contest saw the Blue Mountain Cougars pick up an extremely hard fought 52-48 win against a determined Falkner team, bringing the Eagles’ season to an end.

Neither of Blue Mountain’s teams were afforded much opportunity to rest, as Thursday’s slate of games opened with the Cougars and Lady Cougars taking on eventual 1-1A champion Biggersville. Biggersville came out on top in both games, with their girls winning 67-54 while the boys won 80-45, sending Blue Mountain to the consolation games.