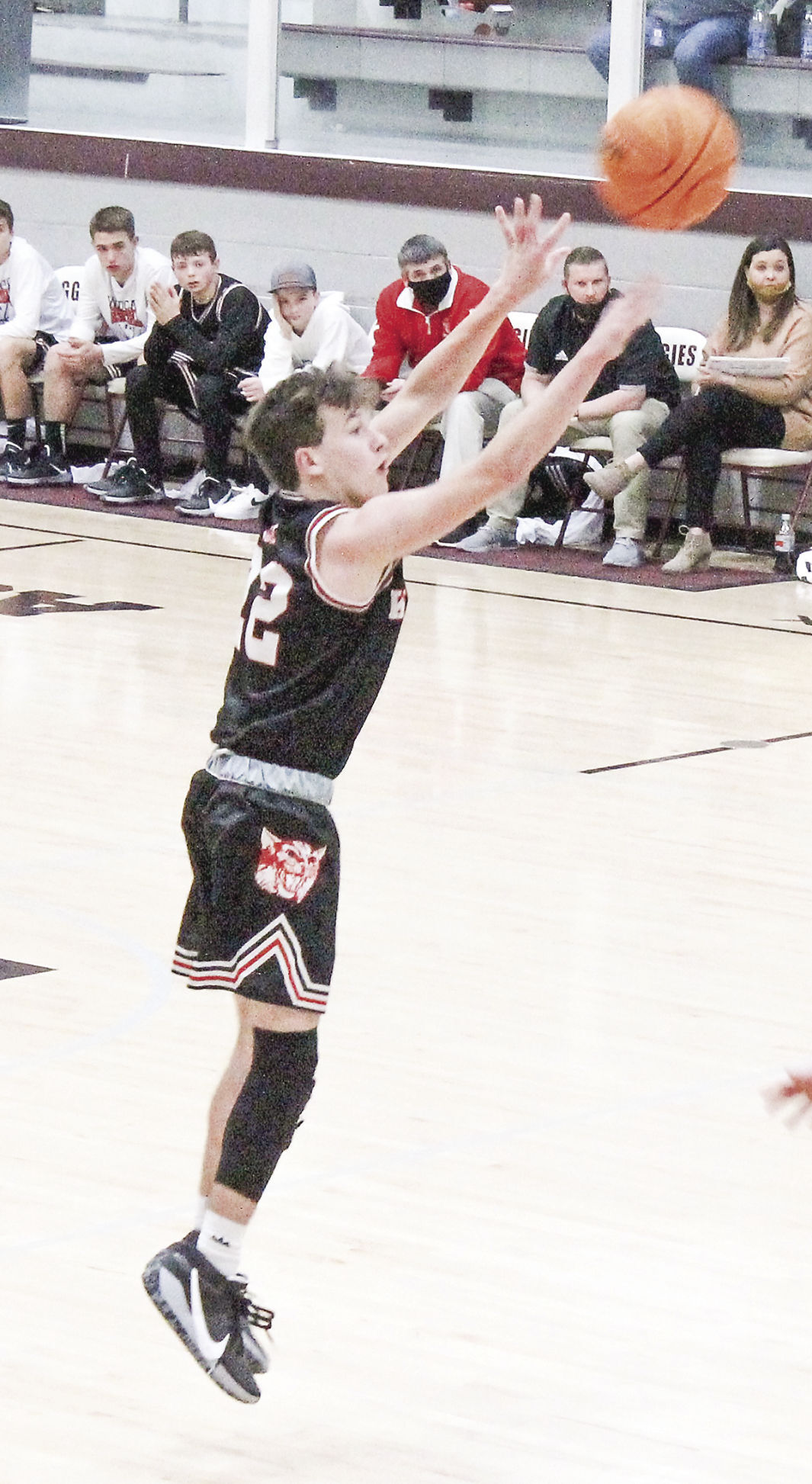 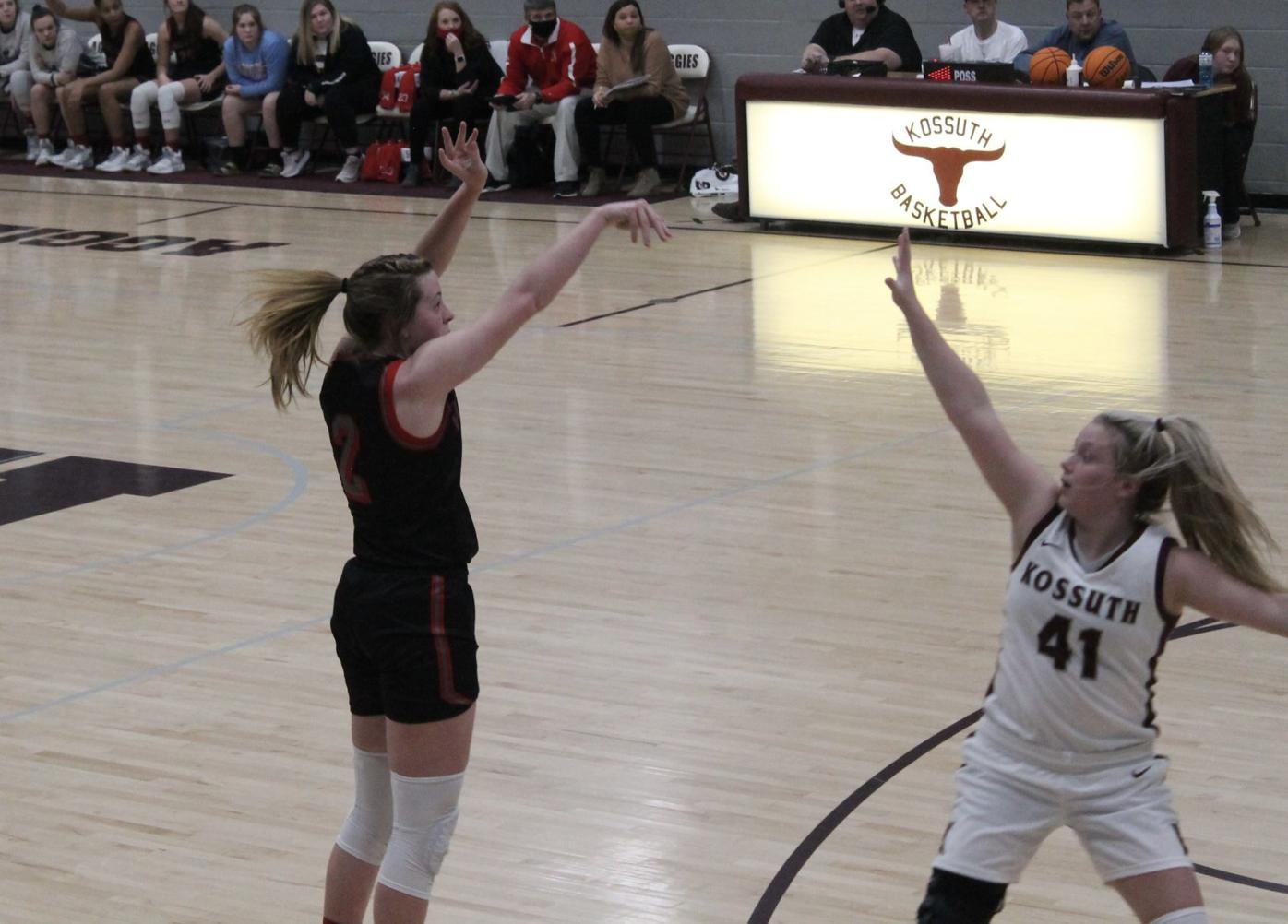 Kossuth started the game with a quick 6-0 run before the Lady Wildcats got back on track, bringing the score to 8-6 at the end of the 1st quarter. It was in the 2nd quarter where the Lady Aggies began to find success in spacing out the floor, using constant screens and dribble hand-offs until the offense found an open shot from outside. This, along with stingy defense, led to Walnut facing a 22-12 deficit at halftime.

Kossuth’s gameplan held up in the 3rd quarter, as they managed to consistently find good looks from 3, extending their lead to 31-19 at the end of the quarter.

Walnut began the 4th quarter looking to get back into the game, going on an 8-2 run to get within 6 of Kossuth. Kossuth responded with a 6-0 run to bring the lead back to double-digits and, despite several late 3’s from Walnut, edged out the 41-37 victory. Madi Kate Vuncannon led the Lady Wildcats with 15 points.

The Wildcats played a competitive, close game against Kossuth, but ultimately fell just short of a win, falling 55-52.

Both teams got out to a good start from long-range in the 1st quarter, trading 3s before the Aggies ended the quarter on a 10-2 run to go up 15-8 at the end of the 1st. The Wildcats quickly rebounded, tightening down on defense while continuing to produce good looks from distance. Walnut cut down the Aggies’ lead to only 1 point before halftime.

The Aggies and Wildcats traded leads throughout the 2nd half, until Walnut found themselves down 2 with nearly 10 seconds left. A Brantley Porterfield corner-3 seemed to go halfway down before popping out of the rim, allowing Kossuth to ice the game at the free-throw line and win 55-52.