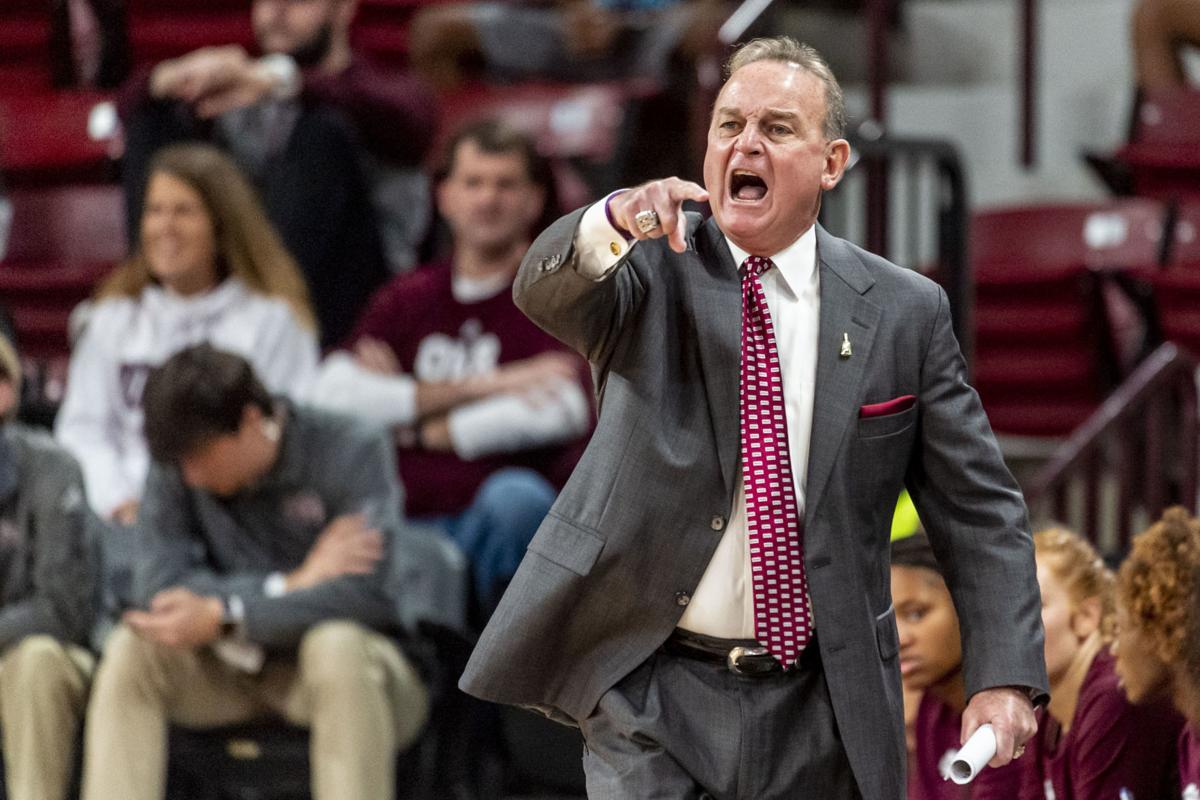 Mississippi State coach Vic Schaefer has seen his team drop back-to-back games and slide five spots to No. 15 in the Associated Press poll. 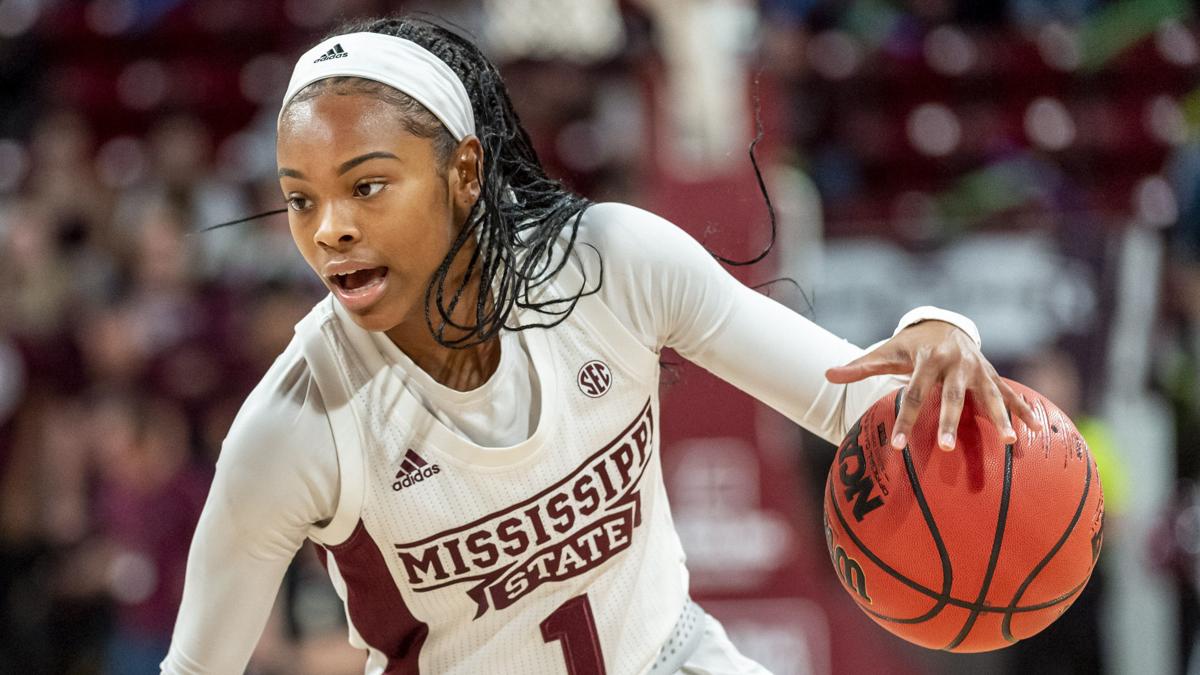 Mississippi State sophomore guard Myah Taylor and her teammates are being challenged to focus on the little things they need to do in order to win.

Mississippi State coach Vic Schaefer has seen his team drop back-to-back games and slide five spots to No. 15 in the Associated Press poll.

Mississippi State sophomore guard Myah Taylor and her teammates are being challenged to focus on the little things they need to do in order to win.

STARKVILLE • No. 15 Mississippi State has grown accustomed to winning in women’s basketball.

The Bulldogs only tasted defeat three times last year but have now lost their last two times out, falling 67-62 to now-No. 1 Stanford in the finals of the Greater Victoria Invitational and again at home on Sunday to then-unranked West Virginia, 71-65.

The loss to the Mountaineers was MSU’s first non-conference setback at home since 2014 – snapping a 45-game streak – and also marked the first time the Bulldogs have been beaten in back-to-back games since the close of the 2016-17 regular season.

“Everybody on the team has to continue to get better,” said MSU guard Myah Taylor. “We’re going to go watch film and look at things that we need to work on and apply that at practice. The coaches are tough on us – as they should be – because we’re not where we should be right now. But I definitely think with their help and us trusting in them that what they’re telling us is true and believing in the system and each other that we’ll definitely bounce back”

State has four non-conference games remaining this month, only one of which is at home. The Bulldogs play at Louisiana- Lafayette on Monday before flying out to Las Vegas to participate in the Duel in the Desert. They return home on Dec. 29 to take on Little Rock in their final tuneup before SEC play.

“We’ve got four practices now to make hay,” said MSU coach Vic Scheafer. “We’ve got to get better these next four days are going to be critical in what we can do the next three games and probably beyond.”

One glaring statistic during Mississippi State’s recent skid has been rebounding. The Bulldogs’ opponents have out-rebounded them by 32, including a 32-18 margin on the offensive glass.

MSU also missed 15 free throws and made only two 3-pointers in their loss to West Virginia.

The Bulldogs’ roster consists of only one graduate player and no seniors. It also features six players who are in their first season in the program.

Schaefer has admitted on multiple occasions this season that he is having a hard time getting some of his players to show up on time and has others skipping out on rehab treatments for their injuries.

“That’s the immaturity that we have,” Schaefer said. “We’ve got to keep coaching and teaching. They’re so much fun and they’re great kids and I love them but that’s the piece that’ll get you beat in a one-possession game. It’s cost me two games in my opinion. Our lack of discipline off the floor carries over onto the floor.