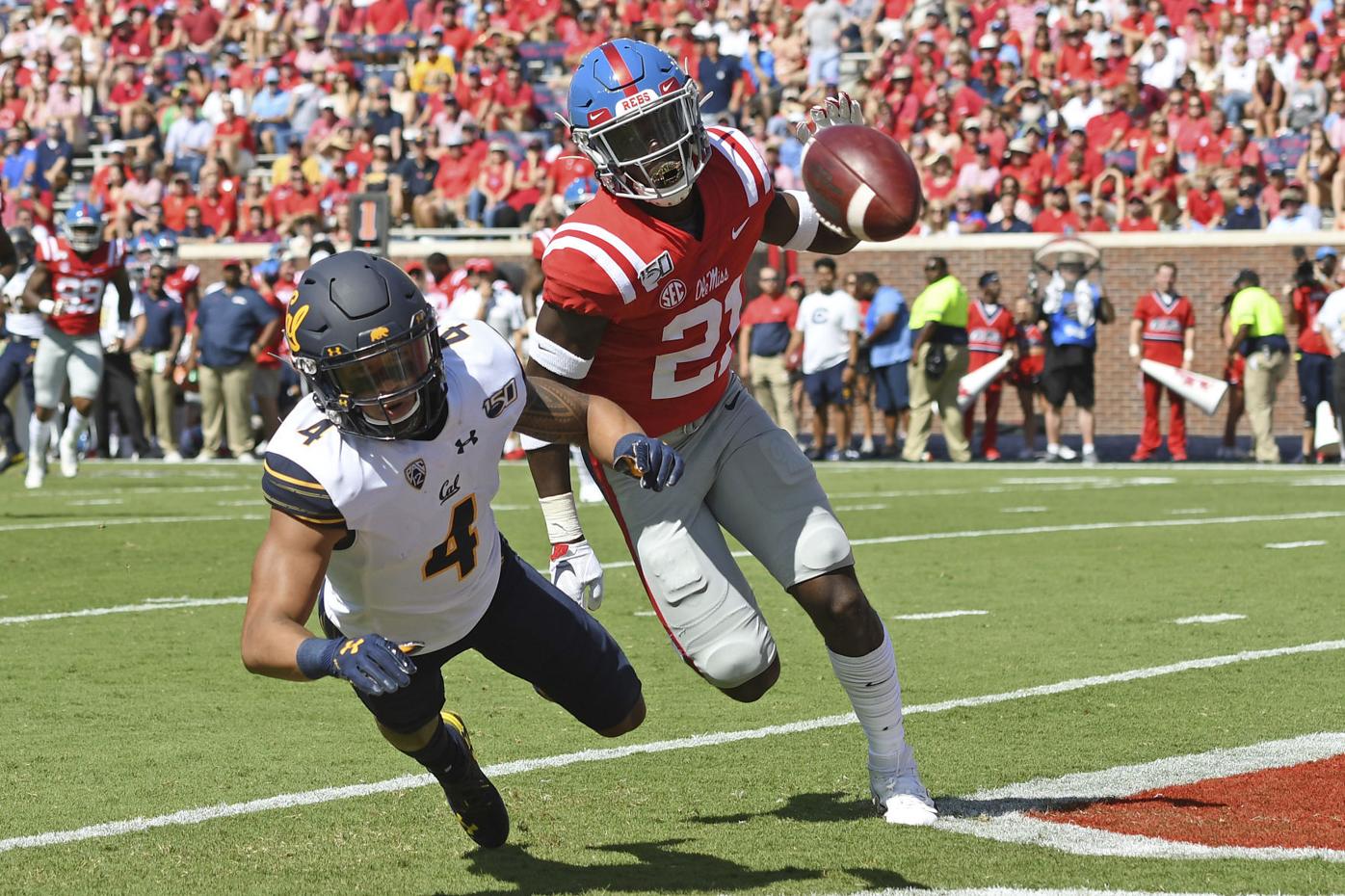 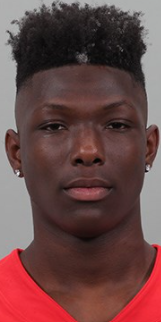 OXFORD • As the revolving door has spun with Ole Miss defensive backs through preseason camp, A.J. Finley has made an exit and re-entry.

The secondary, where Finley is competing for a starting job at safety, has been among the hardest-hit position groups.

Things are beginning to level off for the defensive backs. It’s the offensive line that has been the bigger concern more recently.

“In the next three days we should have three offensive linemen back from COVID as long as they pass all their tests,” Kiffin said.

Finley, a sophomore from Mobile, appeared in all 12 games last year, playing mostly on special teams.

He tested positive for COVID-19 in late August.

Individual experiences vary. For Finley the greatest challenge during 14 days of quarantine was boredom.

“You sit at home, and you can’t do anything. All you do is watch film and join the meetings on Zoom. It’s really just watching film the whole time,” he said.

Kiffin has bemoaned the wild fluctuation of his roster as the Rebels prepare for their Sept. 26 opener against No. 8 Florida.

Players are gone for two weeks, and they’re not able to pick up where they left off immediately. A time of conditioning takes place before they’re really up to speed again.

While at home players who have tested positive are not allowed to do any physical conditioning because of concerns over possible COVID-related heart complications, Finley said.

Things were so dire in the secondary for a time that freshman Marc Britt was moved over from receiver and soon found himself running with the first time at a safety spot.

Having now worked his way through COVID-19 the upside for Finley is that he won’t have to be tested again for three months.

“I’m kind of happy about that,” he said.

Kiffin will be happy when all his defensive backs are available, happier still if transfers Deane Leonard and Otis Reese receive waivers from the NCAA to be eligible this season. Both cases are still pending.

Ole Miss is trying to improve a secondary that gave up 278.3 passing yards a game last year. The Rebels ranked last in the SEC and No. 120 nationally.

Having worked back from COVID-19, Finley hopes he can be a part of the restoration project.

“The social distancing part, I feel like I did a good job honestly. I feel like it was something I did the best I could but I still got (the virus). If you get it, you’ve just got to deal with it, come back ready to work.”