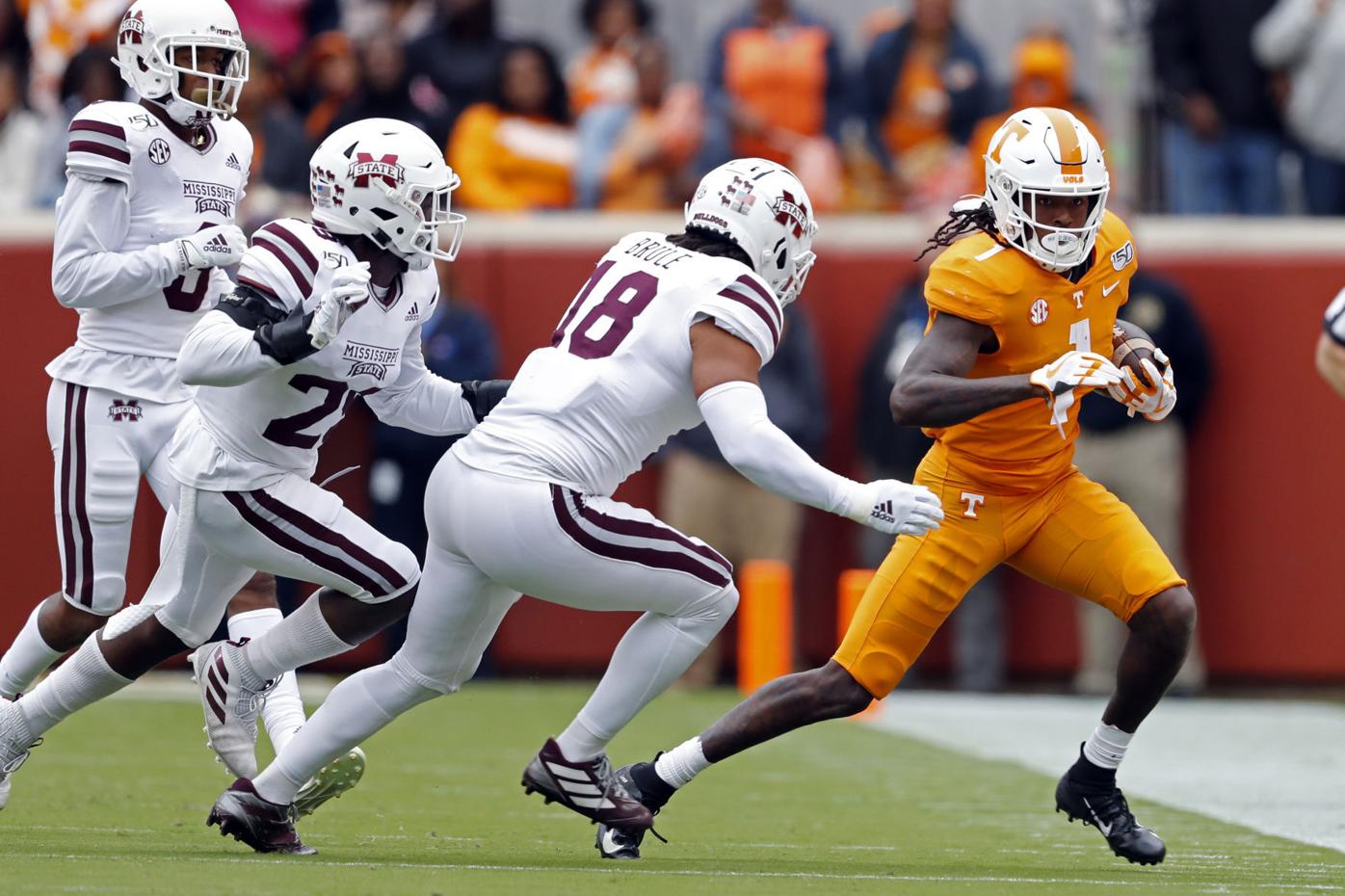 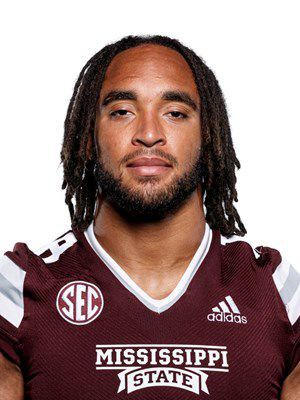 STARKVILLE • Aaron Brule is trying to use his versatility to secure a starting position this season.

Brule, a 6-foot-1, 230 pound redshirt sophomore, is looking to start at one of Mississippi State’s vacant outside linebacker positions. Brule played sparingly in all 13 games last year and recorded 11 tackles, 1.5 tackles for loss, one sack and one fumble recovery.

His one sack came against Louisville in the bowl game loss.

Now, with his strength and athleticism that has been raved about in fall camp, Brule is hoping to find a bigger role in Zach Arnett’s new 3-3-5 defense.

“Coach Arnett’s defense is different than what I am used to,” Brule said in Tuesday’s press conference. “He puts me in some much better positions than I have been in the past. He puts me closer to the ball, so I can play the run and drop in coverage. I feel it has expanded my game a lot more than in the past.”

Brule was rated as a four-star linebacker out of high school in 2017, but played and was being recruited both as a linebacker and a safety.

With both Arnett’s defense and college football’s evolving landscape to a pass-heavy game, Brule will have his fair chance to cover. He said playing safety in the past helps tremendously.

“Guys like myself dream to be in a defense of this caliber,” Brule said. “I am in a great position to make plays. Playing in space is the main thing. Being able to cover when you blitz. If you peel with the running back, you have to be able to move and do everything off of instinct.”

While he will be covering more, Brule will also take a bigger role in blitzing the quarterback this season. He said he’s never rushed off the edge before, but after learning and doing what he has this offseason, he believes he can be a great pass rusher in Arnett’s defense.

“I am closer to the ball, so I am dealing with O-linemen a lot more, but I am also in space, …” Brule said. “Coach Arnett does a great job working our hands, working our hips and going around bags, garbage cans and whatever we need to do. You have to be a great pass rusher in this defense, because we blitz a good bit.”