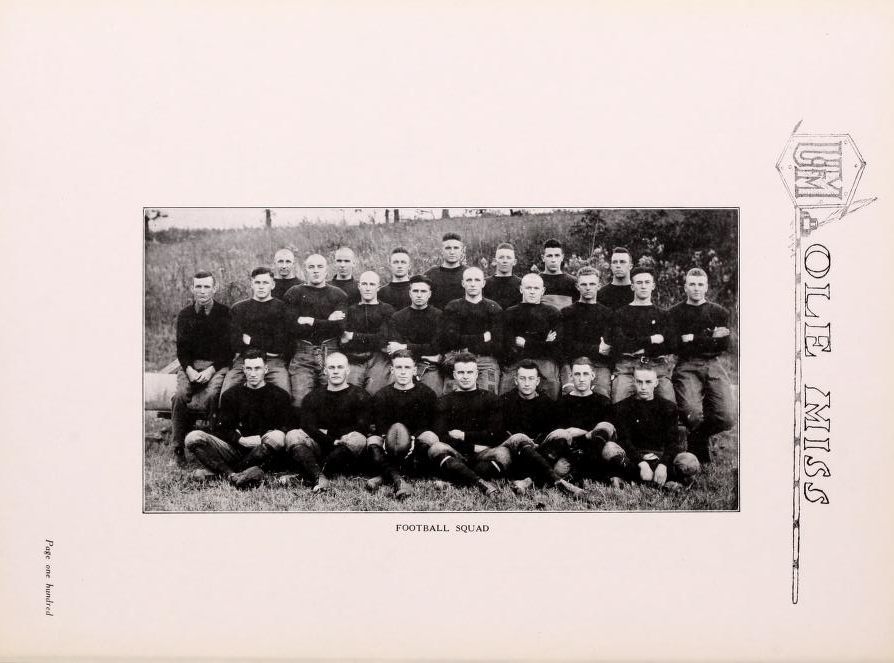 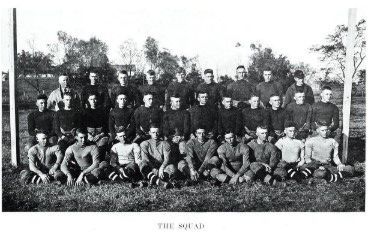 As college football leaders work to preserve the season amid the COVID-19 outbreak, comparisons have been drawn to earlier struggles in the sport.

College football endured in 1918 amid the Spanish Flu outbreak, but it played a modified version of the season – much like administrators are talking about today.

Some schools played games and others did not, something SEC commissioner Greg Sankey says could be repeated this season.

In a radio interview with a Jacksonville, Florida, station in late April, Sankey referenced March 11 – the day the sports world began to shut down – to show that different sports were making their own decisions.

“If that’s the template there is room for different conferences to make different decisions,” Sankey said. “If there are a couple of programs that aren’t able does that stop everyone? I’m not sure it does, but the ability for us to stay connected will remain important.”

With scheduling a challenge, half the Rebels’ games were against Mississippi A&M, which defeated Ole Miss 34-0 in Starkville and 13-0 in Oxford.

Military institutions were common in 1918, and they often fielded their own teams. They comprised three of four opponents for A&M’s Aggies, who went 3-2 under coach Sid Robinson.

Some teams started the season late. Some had big gaps between games. Some games were played without fans, others canceled. Some teams didn’t play at all.

The medical community, as now, was trying to ease suffering and find a cure for a disease it didn’t initially understand.

However, in many ways the Spanish Flu was not the greatest challenge faced by college football.

World War I was in its latter stages. It ended in November of 1918, but in preparation for it to last longer, the US Army had in effect militarized college age men through the SATC, the Student Army Training Corp.

The program was initially voluntary but was made mandatory in September of 2018.

The Ole Miss yearbook in its review of the 1918 football season mentions the team being hard hit by military departures but makes no direct mention of the flu.

The account says the University of Mississippi “was handicapped by the absence of many of her best men by army regulations.”

In a previous section of the book a page is dedicated to the “Battle of the Flu.”

Initially it was in those “autumnal days of October, and no danger was thought near,” the writer states, but “the dreaded enemy, the flu, was silently approaching and gave first evidence of his presence by striking senseless a few a reveille.”

The Mississippi A&M yearbook was bothered by the military disruption but also notes a “widespread epidemic of influenza which continued throughout the month of October and not only prevented the playing of any games but made it extremely difficult to keep up even a semblance of practice.”

The Aggies played “such games as could be secured,” the writer states.

The Ole Miss book goes on to credit Noble, who compiled a 2-7-1 record in two seasons as football coach.

“With only five M men around which to build a team coach Noble, as is his wont, developed a combination which showed up extremely well against its more experienced rivals.”

“Only one game out of the four played resulted in a victory for Ole Miss yet the season can by no means be called a failure,” the yearbook account states.

There was shared pain between the Mississippi rivals.

“Never before have conditions been so unfavorable for football at A&M,” says the school’s yearbook.