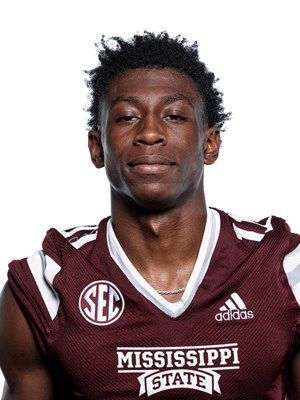 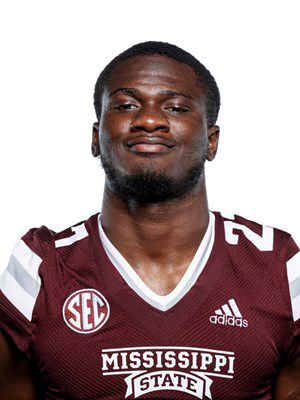 Martin Emerson Jr. has already secured one starting cornerback position, but the position opposite him is still up for grabs. Defensive coordinator Zach Arnett met with the media after Tuesday’s practice and said there’s a nice battle brewing between freshman Emmanuel Forbes and redshirt sophomore Esaias Furdge.

“It’s good, because competition makes everyone better,” Arnett said. “They’re pushing each other over there, and we’ve got some depth fighting to battle it out with those guys. Those two names I mentioned right there, they’re probably competing the most right now.”

Furdge saw action in two games in 2018, against Stephen F. Austin and Louisiana Tech, but did not record any stats. He redshirted and did not see any action in 2019.

Forbes, on the other hand, was one of the top players in the state last season at Grenada. At 6-foot tall, he was a four-star corner and intercepted eight passes and defended 12 his senior season.

“Forbes has got that natural thing that you can’t coach – length,” Arnett said. “He can run and has a big wingspan. He can make plays on balls in the air. Furdge has done a nice job of being competitive, competing with receivers in tight coverage, fighting through the whistle and getting balls out.”

There are still more defensive backs battling it out at that position as well, but Forbes and Furdge have pushed the furthest ahead after three weeks and one scrimmage in fall camp.

When asked what they did to separate themselves from the group, Arnett gave his own three rules that he has for a cornerback.

And Forbes and Furdge have done that.

“We’re coaches,” Arnett said. “It’s pretty simple. You turn on the film and evaluate what do guys do when you’re actually playing football. Who makes plays and who doesn’t. Those are the guys who are leading the competition in the one and two deep.”